Four Rare and Amazing Autochromes of Victoria Eugenie of Battenberg, Queen of Spain, circa 1910

Known to her family as Ena, Princess Victoria Eugenie of Battenburg (October 24, 1887 – April 15, 1969) was the youngest granddaughter of Queen Victoria and the first Royal baby to be born at Balmoral Castle. Her christening took place in the Drawing Room of the Scottish Highland residence.

Her mother, Princess Beatrice, was companion, confidante and personal secretary to Queen Victoria, therefore Victoria Eugenie and her brothers grew up in the Queen's household, spending their childhood at Balmoral Castle, Osborne House and Windsor Castle.

Princess Victoria Eugenie met King Alfonso XIII of Spain at a dinner at Buckingham Palace during his State Visit to the United Kingdom in 1905. On the day of his departure Alfonso called on Princess Beatrice at Kensington Palace and left a photograph of himself for Ena. The pair then began to correspond by sending postcards to each other almost every day until their marriage took place.

They were married on May 31, 1906 in the church of San Jerónimo el Real in Madrid. Among the Royal guests were the Prince and Princess of Wales (later King George V and Queen Mary).

These stunning portraits of the Queen of Spain were taken by Charles Chusseau-Flaviens from around 1910. He was a self-employed French photojournalist from the 1890s to the 1910s. His distribution of other photographer’s work for publication created one of the first photo press agencies, based in Paris. Chusseau-Flaviens’ by-line appeared on numerous photographs from all over Europe as well as from Africa, the Middle East, the Far East and North America. Subject matters included formal and informal portraits of European royalty, political figures and celebrities in addition to scenes of daily life. According to researchers, no biographical information about Chusseau-Flaviens is known. 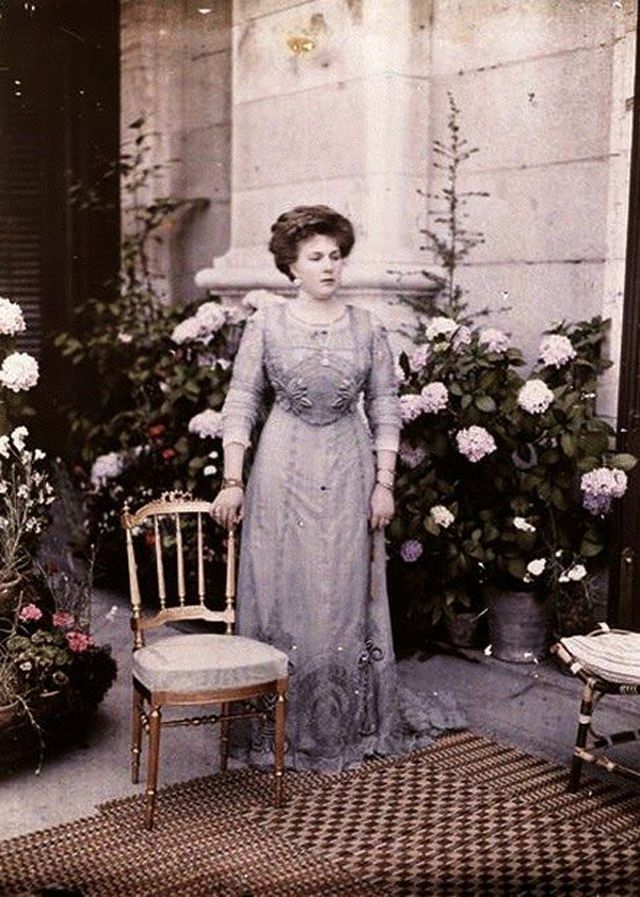 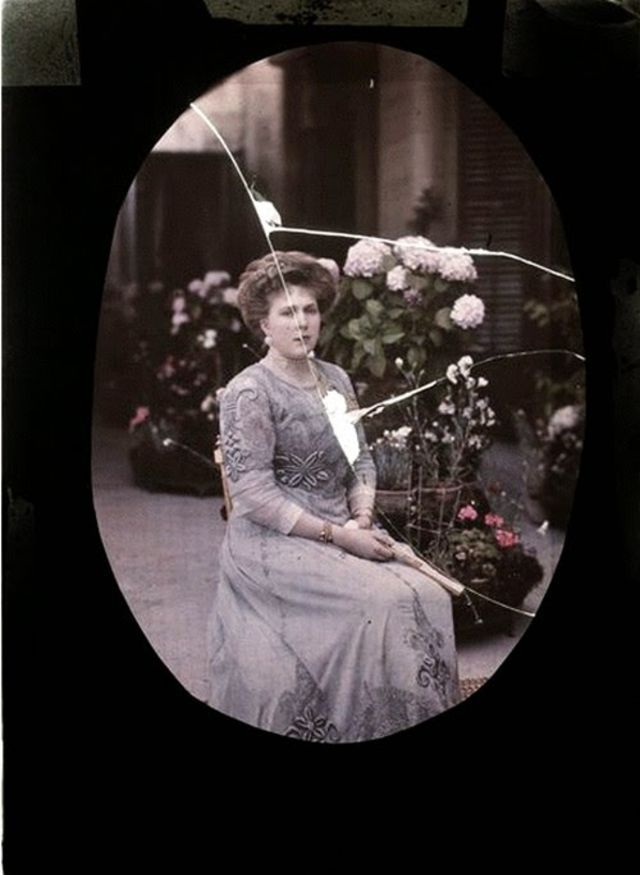 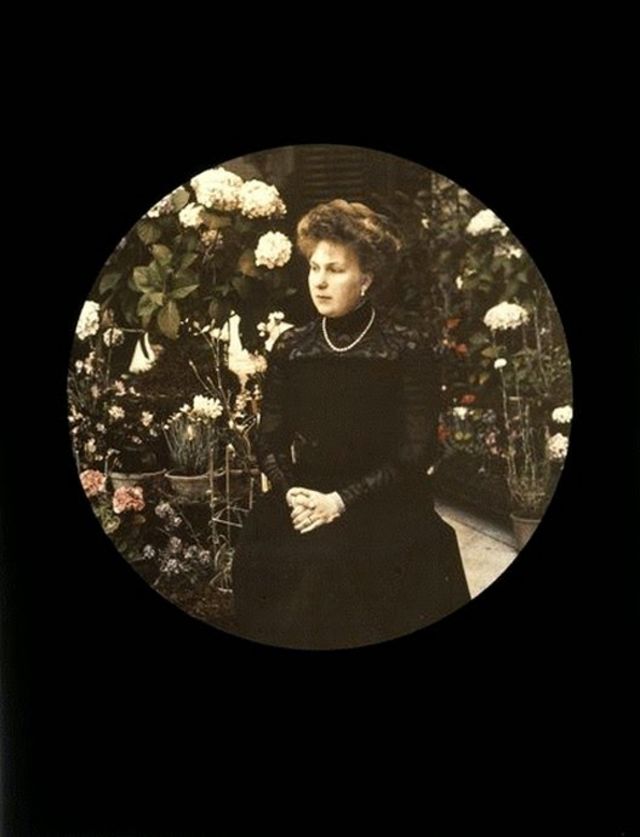 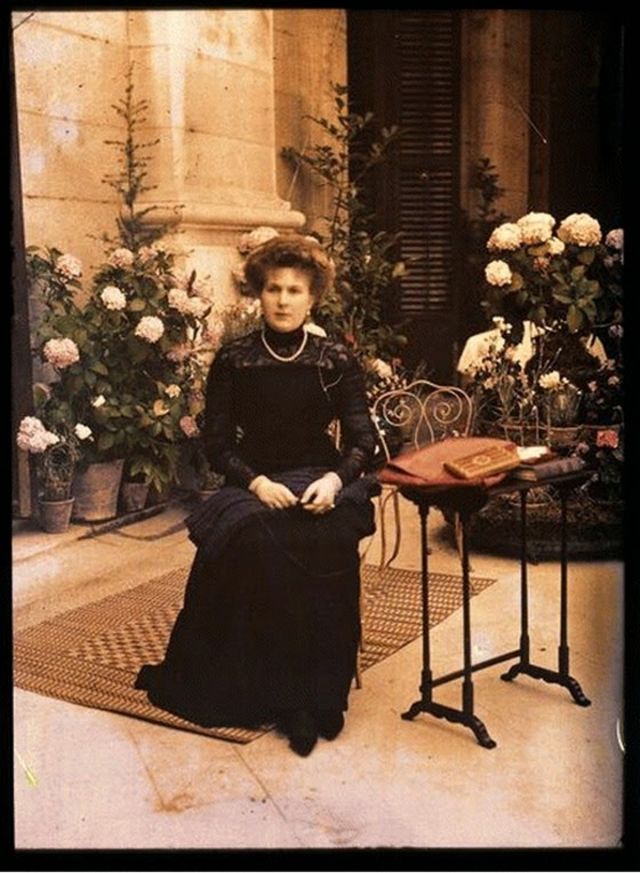 Best Pour-Over Coffee Makers – Make Your Coffee Like a Pro

Four Rare and Amazing Autochromes of Victoria Eugenie of Battenberg, Queen of Spain, circa 1910