Mandalay is a city and former Royal Capital in northern Myanmar (formerly Burma) on the Irrawaddy River. In its center is the restored Mandalay Palace from the Konbaung Dynasty, surrounded by a moat. Mandalay Hill provides views of the city from its summit, which is reached by covered stairway. At its foot, the Kuthodaw Pagoda houses hundreds of Buddhist-scripture-inscribed marble slabs.

Founded in 1857 by King Mindon, replacing Amarapura as the new royal capital of the Konbaung dynasty, Mandalay is the second-largest city in Myanmar, after Yangon. Located on the east bank of the Irrawaddy River, 716 km (445 mi) north of Yangon. It was Burma's final royal capital before the kingdom's annexation by the British Empire in 1885.

Today, Mandalay is the economic centre of Upper Myanmar and considered the centre of Burmese culture.

These fascinating photos from BU ICEAACH that documented everyday life of markets in Mandalay in 1971.

ما هي عاصمة فرنسا
Cannabis Stocks are Hot on the Watchl…
Why B.B.’s is the King of BBQ in Kans…
From Newbie to Digital Marketing Expe…
The 10 Leading Blockchain Companies o… 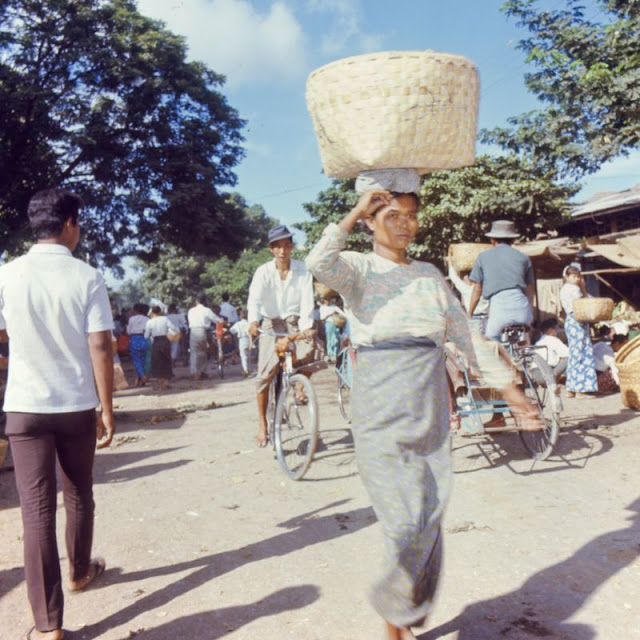 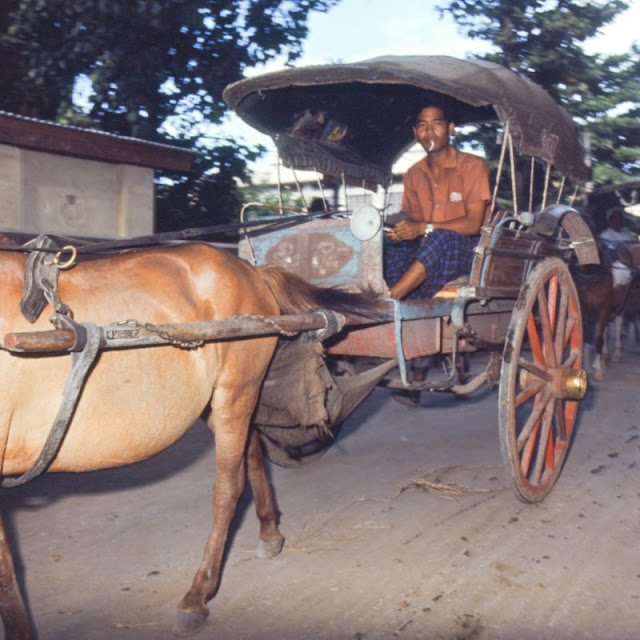 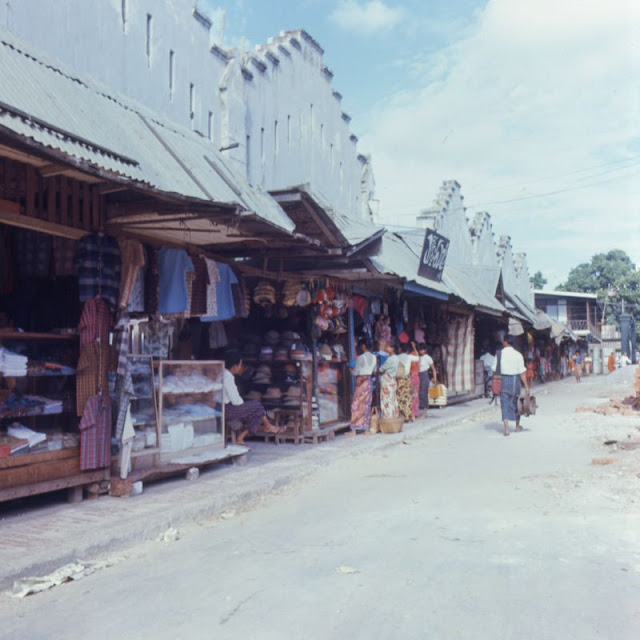 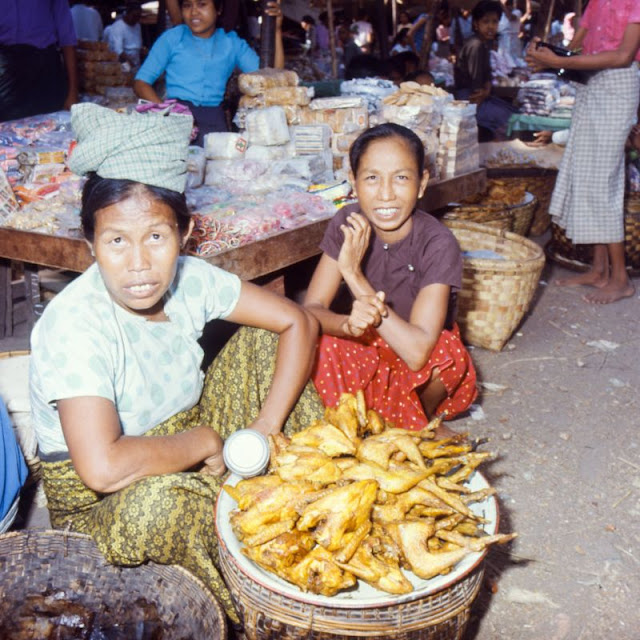 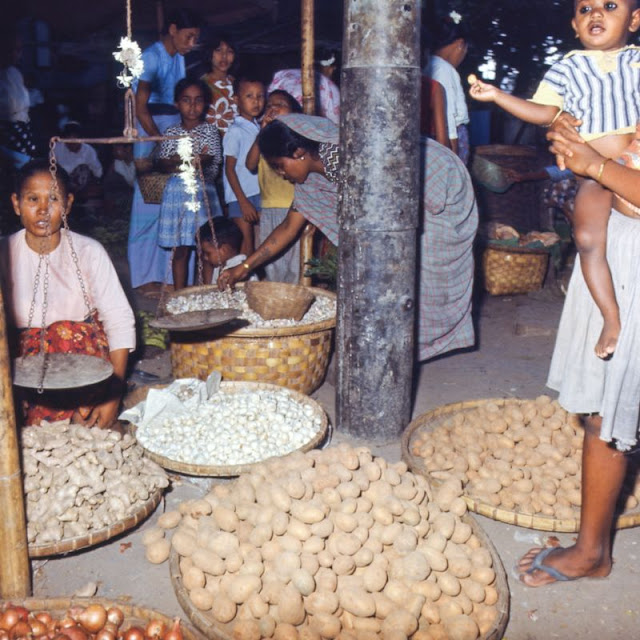