Old Rose on 'Titanic': 45 Glamorous Photos of Gloria Stuart in the 1930s

Born 1910 in Santa Monica, California, American actress Gloria Stuart began acting while in high school. After attending the University of California, Berkeley, she embarked on a career in theater, performing in local productions and summer stock in Los Angeles and New York City.

Stuart signed a film contract with Universal Pictures in 1932, and acted in numerous films for the studio, including the horror films The Old Dark House (1932) and The Invisible Man (1933), and the musical comedy The Three Musketeers (1939). 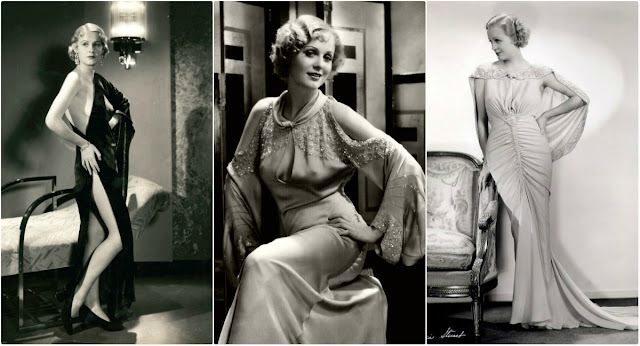 In 1945, after a tenure as a contract player for Twentieth Century Fox, Stuart abandoned her acting career and shifted to a career as an artist, working as a fine printer and making paintings, serigraphy, miniature books, Bonsai, and découpage for the next three decades.

She returned to acting in the late 1970s, appearing in several bit parts, including in Richard Benjamin's My Favorite Year (1982) and Wildcats (1986).

Stuart made a prominent return to cinema when she was cast as the 101-year-old elder Rose Dawson Calvert in Titanic (1997). The role earned her numerous accolades, including an Academy Award nomination for Best Supporting Actress; as of 2019, she remains the oldest nominee for the category. Her final film performance was a minor part in Wim Wenders' Land of Plenty (2004).

In addition to her acting and art career, Stuart was also an environmental and political activist, who served as a co-founding member of the Screen Actors Guild and the Hollywood Anti-Nazi League.

She died of respiratory failure in September 2010, aged 100.

Take a look at these glamorous photos to see the beauty of young Gloria Stuart in the 1930s. 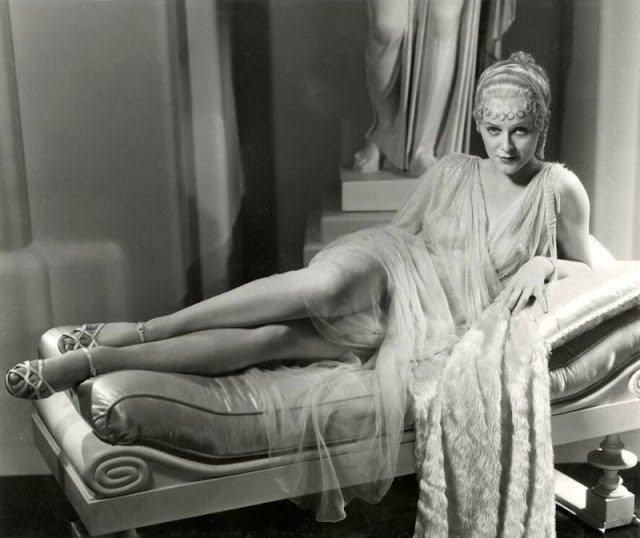 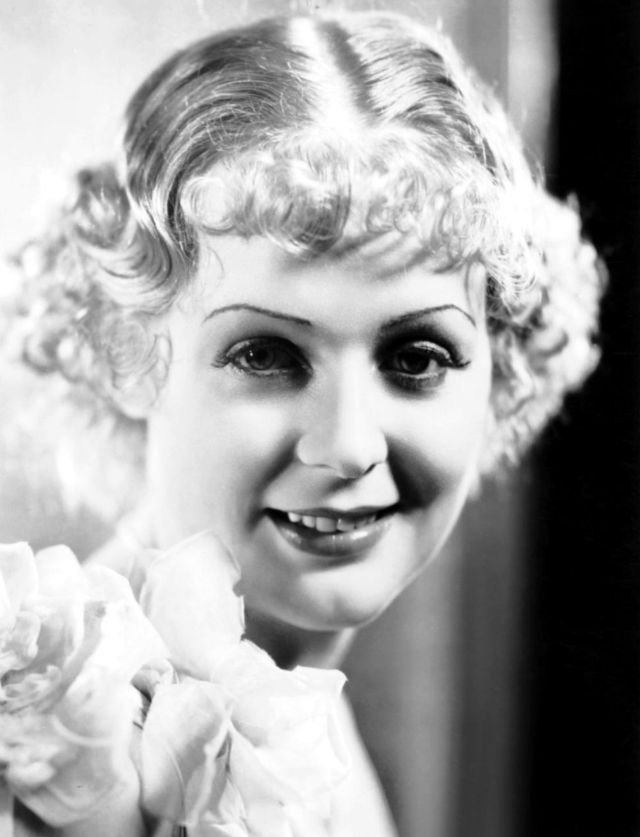 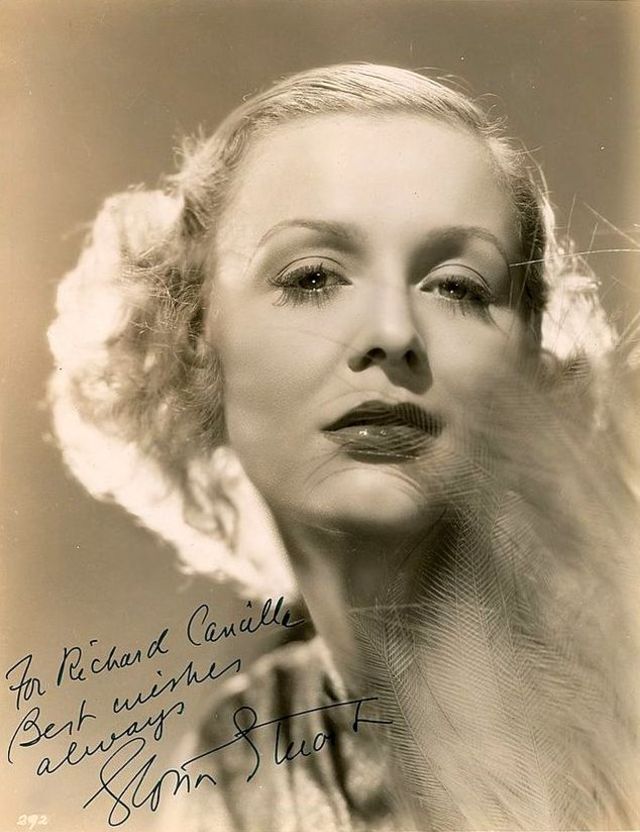 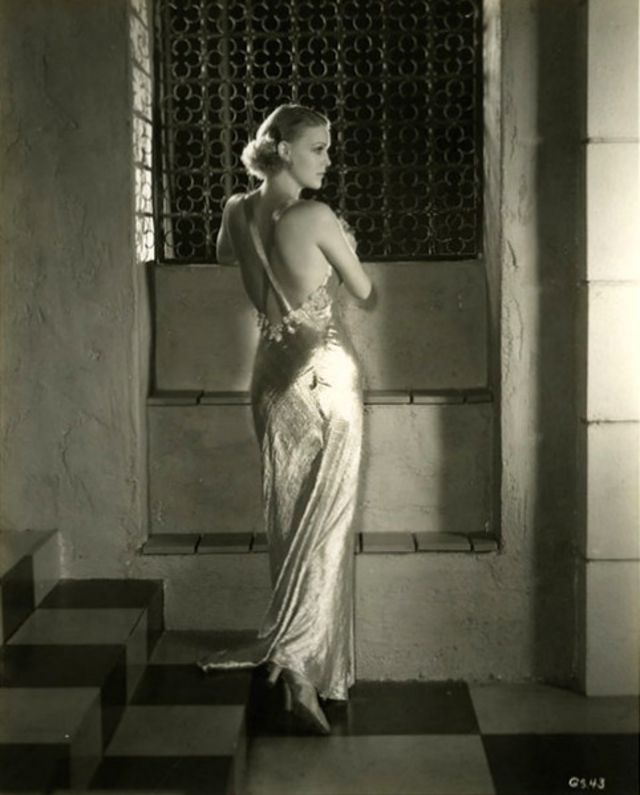 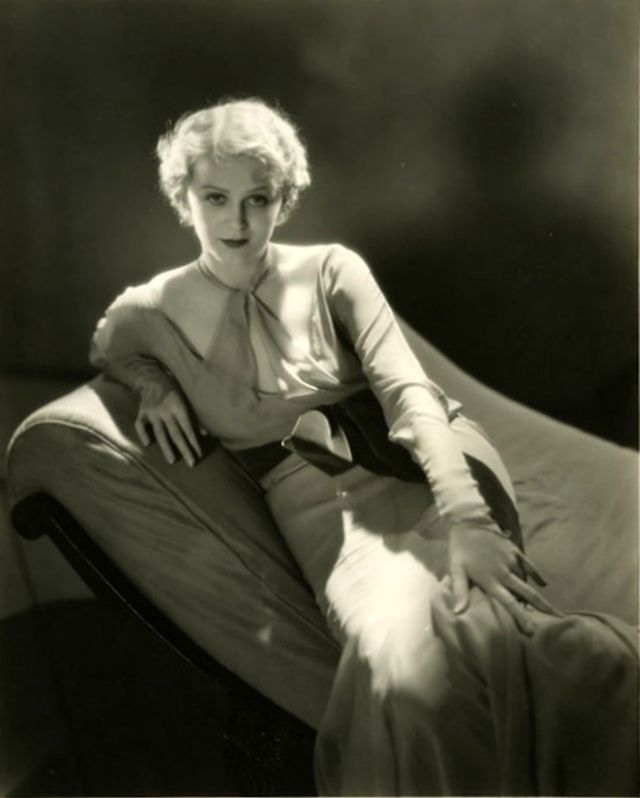 Old Rose on 'Titanic': 45 Glamorous Photos of Gloria Stuart in the 1930s