No doubt about it: the 1980s were a golden age for the American Teen film. As US cinema emerged blinking from the dark paranoia of the 1970s, when The Exorcist, Taxi Driver and Apocalypse Now all made their impact, the likes of John Hughes, Steven Spielberg and Robert Zemeckis began to tap the huge appetite of the emerging youth market. The introduction of the PG-13 certificate in 1984 helped things along: it gave directors a license to work with more mature themes for a younger teen audience.

With this new demographic holding sway, it’s no surprise that the American high-school experience became a defining characteristic of 80s movies. Not all of the decade’s teen films are concerned with cliques and geeks, however. Some filmmakers used their teen protagonists to explore ideas of equality, sexuality and even global warfare – though, admittedly, some of these subtexts need some degree of excavation.

Before we get on to some of the moment’s greatest hits, it’s interesting to note that the 80s teen film landscape demonstrates a pronounced lack of diversity. An overwhelmingly large proportion of its adolescent protagonists are white, straight and male. Even so, there are traces of subversion to be found, and plenty of gold, with many smaller gems worthy of rediscovery. As in the classroom, it’s not just the most popular ones that are worth celebrating… 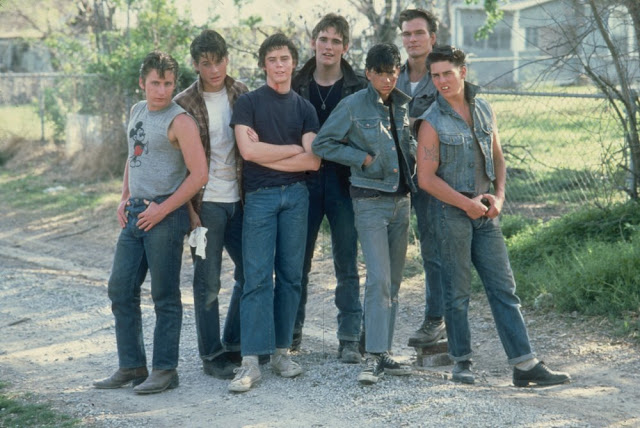 Four years after his epic Vietnam war movie Apocalypse Now, Francis Ford Coppola turned his attention closer to home with this adaptation of S.E. Hinton’s 1967 novel about teenage gangs in Nebraska. While the two films may be set worlds apart, they both offer similar explorations of the ruinous psychological impact of violence.

Set in the 1960s, The Outsiders sees frictions between two rival gangs from opposite sides of the tracks – the poor Greasers and the rich Soches – escalate into murder. Told through the viewpoint of 14-year-old Ponyboy (C. Thomas Howell), a quiet young man swept into the situation by his hot-blooded best friend, it’s a hard-hitting allegory of the devastation of toxic masculinity, and the shocking ease of ending up on the wrong path. The same year, Coppola also directed another Hinton adaptation: the more stylised Rumble Fish. 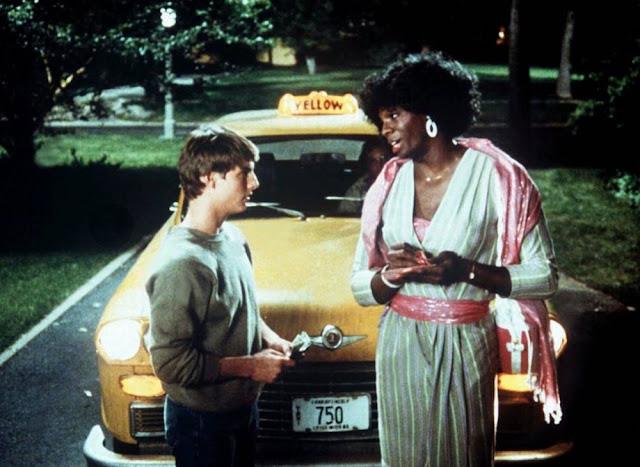 Before Tom Cruise became a bona-fide fighter-piloting, building-scaling, world-saving movie star, he was just another goofy teenager attempting to navigate his way through life. In Paul Brickman’s 1983 comedy, his Joel is a Chicago youngster whose decision to call a prostitute (Rebecca DeMornay) while his parents are away results in litany of catastrophes.

Released in the same year as Coppola’s The Outsiders, in which Cruise also had a role, Risky Business has a more comedic view of the consequences of youthful idiocy. It’s bolstered by two excellent performances from Cruise and DeMornay, the latter transcending the ‘hooker with a heart of gold’ cliché to become a character with genuine substance. 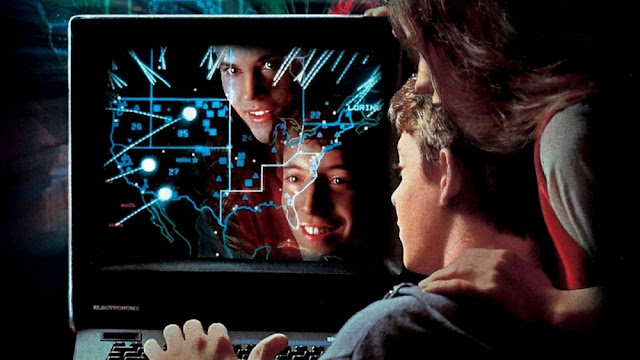 Not all 80s teen films were concerned with prom invites and parties. Some had loftier ambitions. While movies like E.T. (1982) and Explorers (1985) pitted teens against the expanse of the universe, WarGames sees a pair of high-school computer geeks accidentally stumble into a Defense Department computer that challenges them to play a ‘wargame’ – one that starts the countdown to a real-life nuclear strike.

In combining lingering Cold War paranoia with emerging suspicions surrounding man’s increasing reliance on computer technology (and, in 1983, this was cutting-edge, unfamiliar stuff), director John Badham made a kind of adolescent Dr Strangelove for the Reagan era, with excellent performances from Matthew Broderick and Ally Sheedy as youngsters staring a potential apocalypse in the face. Deservedly, it was nominated for three Oscars, including best original screenplay for Lawrence Lasker and Walter F. Parkes. 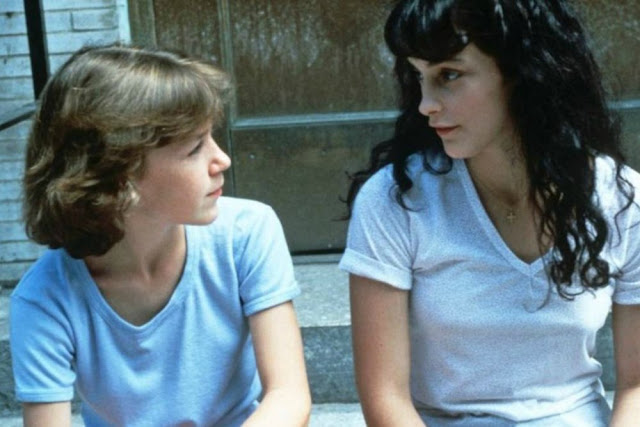 This little-seen film is a rare beast, an 80s teen narrative with not one but two female protagonists: 12-year-old Lonnie (Sarah Boyd) and 14-year-old Karen (Rainbow Harvest), who meet during one New York summer. As the streetwise, lower-class Karen teaches the affluent Lonnie how to wear make-up, do her hair and shoplift, a rock-solid bond is formed that transcends their backgrounds and sees them both learn valuable lessons from one other.

While the class division between the two may be drawn along obvious, generic lines – Karen is a wise-cracking petty thief, Lonnie a guileless ingenue in training – writer-director Marisa Silver absolutely nails the intensity and emotion of adolescent friendship. She’s helped by charming performances from the two young leads and some evocative imagery from celebrated cinematographer Michael Ballhaus, previously known for his collaborations with Rainer Werner Fassbinder. 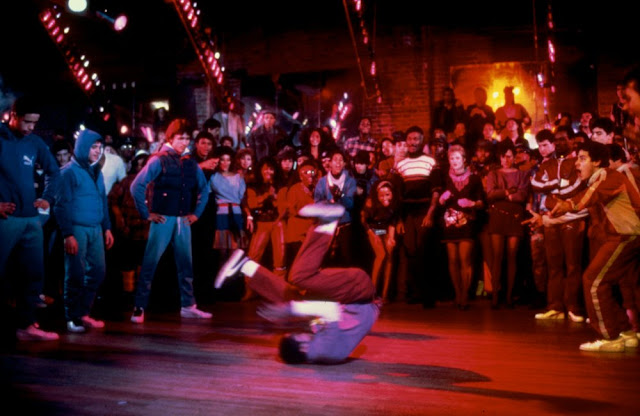 Uniquely among American teen films of the 80s, Beat Street explores the urban African American experience, playing out in the cash-poor, culture-rich neighbourhood of New York’s South Bronx. Among its ratag group of dancers, rappers and graffiti artists attempting to make their fortune are musician Guy Davis as a talented rap artist, Rae Dawn Chong as a music major and Robert Taylor as a brilliant break dancer.

While more cynical audiences may view it as merely a vehicle to launch the successful soundtrack album, Beat Street deserves to be recognised and celebrated for presenting a visceral, alternate view of American teendom at a time when Hollywood largely turned a blind eye to these communities.