37 Historical Photos That Show Early Ambulances Over 100 Years Ago

An ambulance is a vehicle for transportation, from or between places of treatment, and in some instances will also provide out of hospital Medical care to the patient. The word is often associated with road going Emergency Ambulances which form part of an emergency medical service, administering emergency care to those with acute medical problems.

The history of the ambulance begins in ancient times, with the use of carts to transport incurable patients by force. Ambulances were first used for emergency transport in 1487 by the Spanish, and civilian variants were put into operation during the 1830s. Advances in technology throughout the 19th and 20th centuries led to the modern self-powered ambulances.

Take a look at these photos to see what the ambulances looked like over 100 years ago. 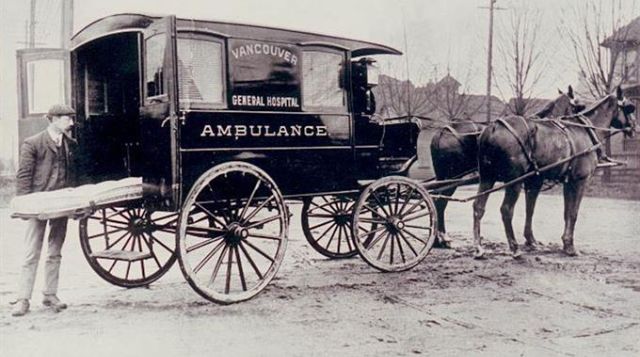 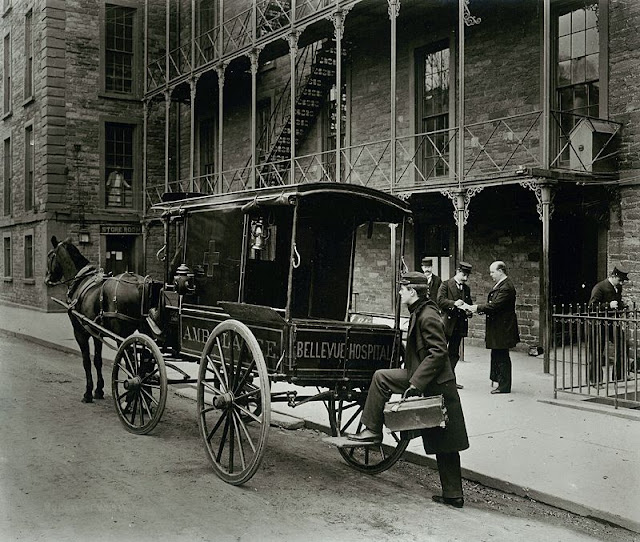 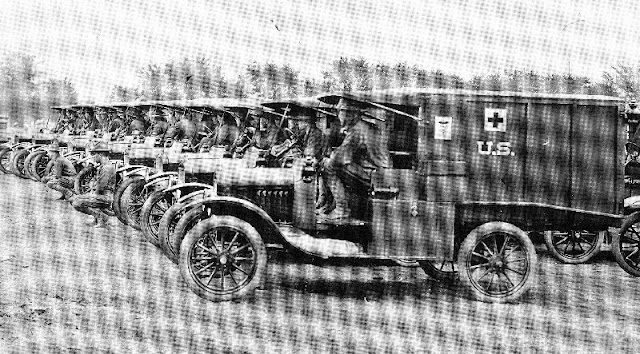 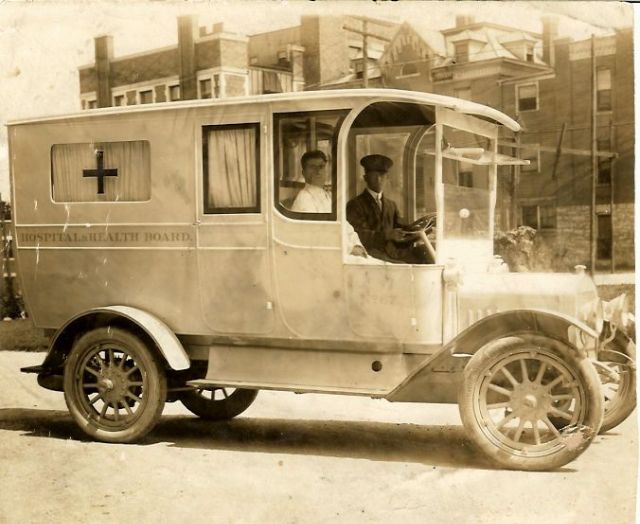 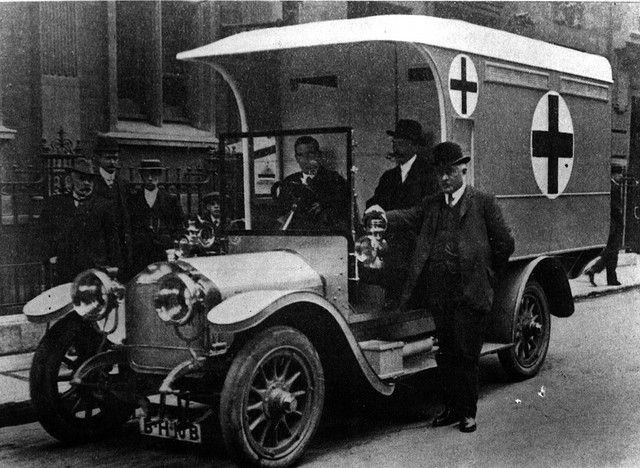 37 Historical Photos That Show Early Ambulances Over 100 Years Ago