Dancing at Kilgarriff’s Café in Jamaica Plain, Boston in 1976

According to Voices of East Anglia, the venue was owned by Thomas Kilgarriff, who was born in Dunmore, County Galway, Ireland. He moved to America when he was 21 and worked hard as a ditch digger and a carpenter until he had enough money to buy the Kilgarriff’s Cafe in the 1940s. 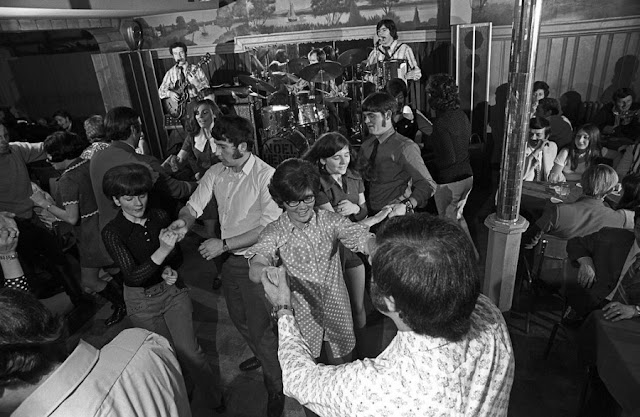 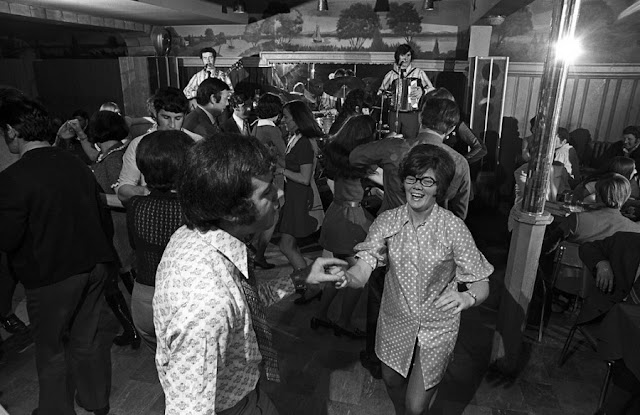 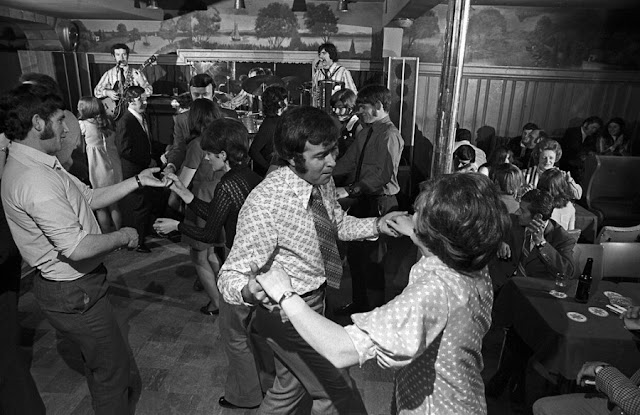 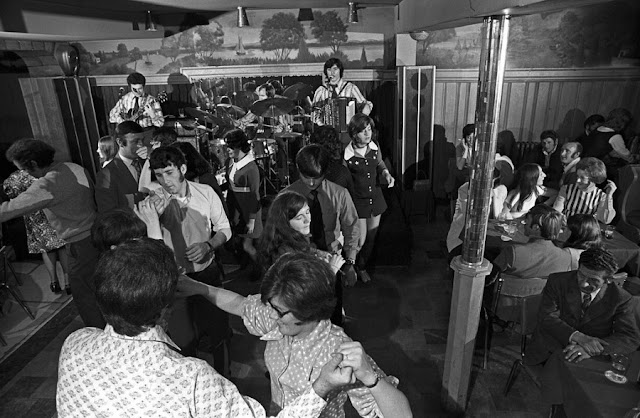 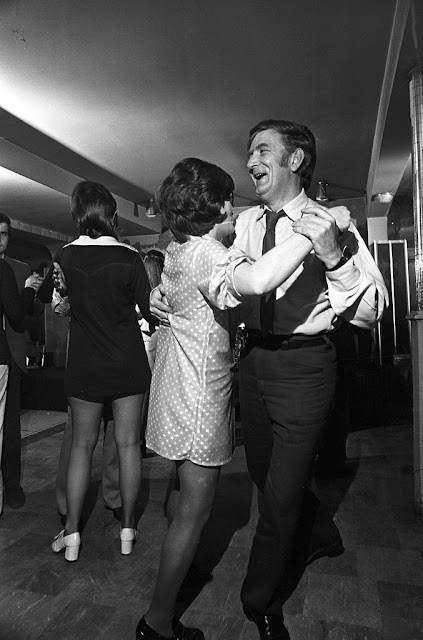 Dancing at Kilgarriff’s Café in Jamaica Plain, Boston in 1976