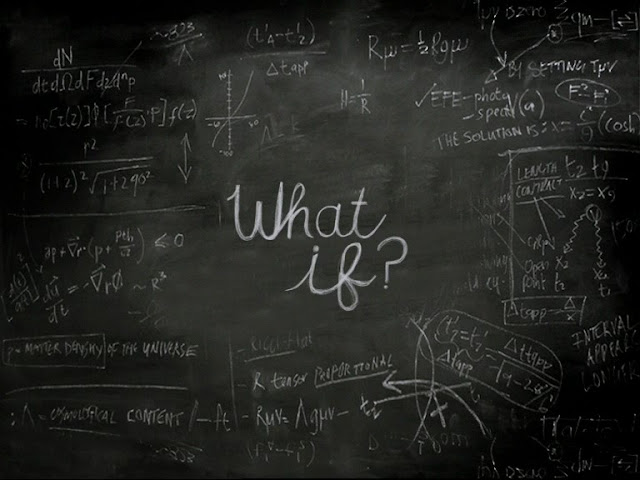 For just one last time she hesitated, she stopped to think, think about him.. again. But this time it wasn't her who needed him, but instead it was him who needed her, she had the upper hand now and she could definitely crush him and move on. But no she was different, she always had.

One big step, and she can turn the tables. She knew how it felt to be used, thrown and crushed by someone. Someone who meant the world to her, the only one she had, her first and last Love. She could feel his position. And was eager to help him because love never dies neither did hers.

But what if? That someone, was the one who used her like a trash can and threw her away like a torn out paper? It was her, who was Broken yet the strongest girl, she knew how to pretend, and wear that ever charming smile underneath which lies a broken heart. She knew she had convinced herself to make every other person smile. 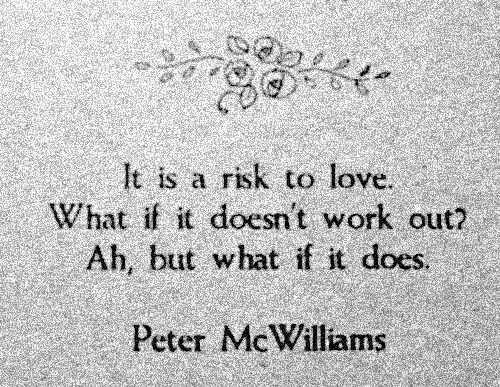 But what if she had to make that person smile who took her own smile away? Flashbacks came, all the good times, happy days to the crying and broken hearts. Memories of love days, all that she left just for him, all those sacrifices which only lead to a broken heart determined her again to a life lesson she learnt after all the mistakes she did loving him.
A conclusion to never let anyone ever make any kind of sacrifice no matter what the cost is, but what if the cost right now is the person she made the most sacrifices for? She stood there, looking at herself in the mirror realizing how internally she got killed, no feelings, no trust, and full of heartbreaks. Yet, she had to help him, no matter what, she had a painful experience and she won't let anyone go through it all alone. Even if it's the same person who was the reason behind all that pain.

But what if that person would do the same thing to her all over again?  She wanted to trust someone again, but what if the person right there, is the one who broke her trust? Pain demands to be felt. She wants to feel confident enough to help him again even if she still loves him and with all that pain in her heart she still wants to face it and move on, his presence was not bothering her, but the thing bothering her was to crush her own feelings for him because not everyone deserves it. For only that one day she looks at someone straight in the eyes and say, "I lived through it!" But what if she doesn't?

She just wants to move on like nothing happened and forget the past, but what if she can't? And what if tomorrow he notices her flaws and imperfections, and doesn't look at her the same way he did today? She has to choose between herself and someone she was longing for, but who will she choose and who will she sacrifice?
"And What If She Felt This For The Rest Of Her Life?"