You Actually Have to Change Them Yourself 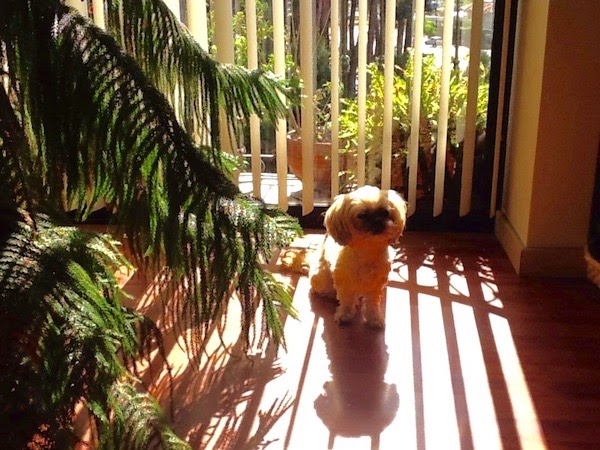 I love to lose myself in other men's minds. When I am not walking, I am reading. I cannot sit and think; books think for me. ~ Charles Lamb #Quote

In all the disputes, which have excited Christians against each other, Rome has invariably decided in favor of that opinion which tended most towards the suppression of the human intellect and the annihilation of the reasoning powers. ~ Voltaire #Quote

Success is having to worry about every damn thing in the world, except money 💰. ~ Johnny Cash #Quote

You may smoke, too. I can still enjoy the smell of it. Nice state of affairs when a man has to indulge his vices by proxy. ~ General Sternwood (Charles Waldron) in The Big Sleep 🛌 #Quote 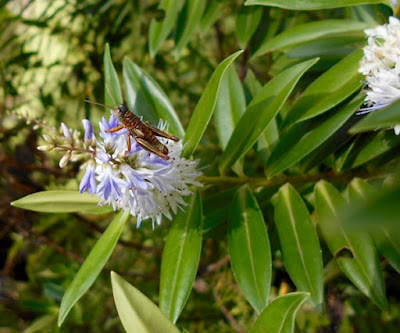 Saying "I’m sorry" is the same as saying "I apologize." Except at a funeral. ~ Demetri Martin #Quote

Seven worlds will collide whenever I am by your side, and dust from a distant sun will shower everyone. ~ Crowded House, Distant Sun #Lyrics

To be wronged is nothing unless you continue to remember it. ~ Confucius

The great secret of success is to go through life as a man who never gets used up. ~ Albert Schweitzer #Quote

What saves a man is to take a step. Then another step. It is always the same step, but you have to take it. ~ Antoine de Saint-Exupéry #Quote

All the words I use in my stories can be found in the dictionary—it’s just a matter of arranging them into the right sentences. ~ Somerset Maugham #Quote

They always say time ⏳ changes things, but you actually have to change them yourself. ~ Andy Warhol #Quote 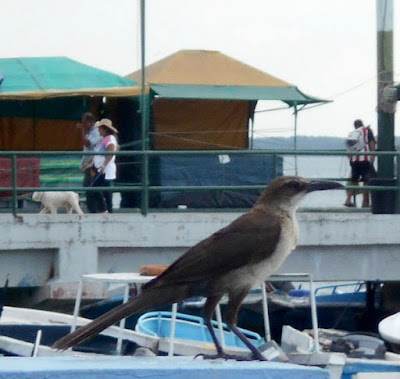 It's not what you don't know that hurts you. It's what you know that just isn't so. ~ Satchel Paige #Quote

Without access to true chaos, we’ll never have true peace ☮. Unless everything can get worse, it won’t get any better. ~ Chuck Palahniuk #Quote

Talk sense to a fool and he calls you foolish. ~ Euripides #Quote

New York...when civilization falls apart, remember, we were way ahead of you. ~ David Letterman #Quote

Most vices demand considerable self-sacrifices. There is no greater mistake than to suppose that a vicious life is a life of uninterrupted pleasure. It is a life almost as wearisome and painful -- if strenuously led -- as Christian's in The Pilgrim's Progress. ~ Aldous Huxley #Quote 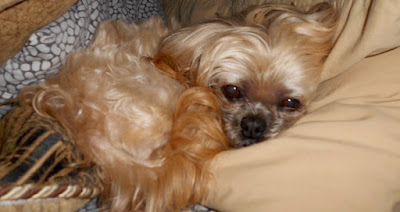 Fame is only good for one thing - they will cash your check in a small town. ~ Truman Capote #Quote

Music 🎶 with dinner is an insult both to the cook and the violinist. ~ G. K. Chesterton #Quote

We thought, because we had power, we had wisdom. ~ Stephen Vincent Benét #Quote

When a girl marries, she exchanges the attentions of many men for the inattention of one. ~ Helen Rowland #Quote

You know your god is man-made when he hates all the same people you do. ~ [Usenet] #Quote

The law, in its majestic equality, forbids the rich, as well as the poor, to sleep 🛌 under the bridges 🌉, to beg in the streets, and to steal bread. ~ Anatole France #Quote 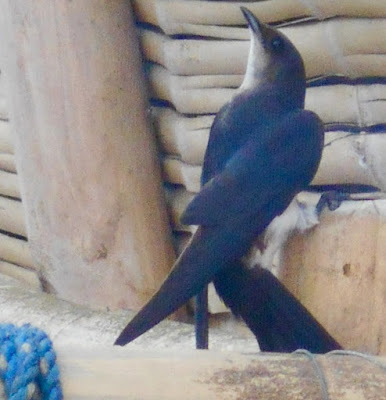 Friends are like fiddle strings, they must not be screwed too tight. #Proverb

Whether it's the best of times or the worst of times, it's the only time ⏳ we've got. ~ Art Buchwald #Quote

Scientists announced today that they have discovered a cure for apathy. However, they claim no one has shown the slightest interest in it. ~ George Carlin #Quote

He who laughs last has not yet heard the bad news. ~ Anthony Burgess #Quote

To acquire knowledge, one must study; but to acquire wisdom, one must observe. ~ Marilyn vos Savant #Quote

Broad-minded is just another way of saying a fellow's too lazy to form an opinion. ~ Will Rogers #Quote

A celebrity is one who is known to many persons he is glad he doesn't know. ~ Henry Louis Mencken #Quote

There’s no such as bad publicity. #Proverb

When entrusted with a secret, keep it. #JustWisdom 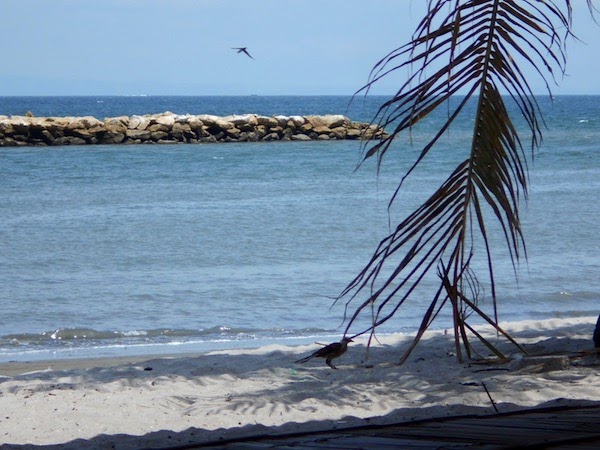 The idea that media is there to educate us, or to inform us, is ridiculous because that's about tenth or eleventh on their list. ~ Abbie Hoffman #Quote

I sing myself and celebrate myself. ~ Walt Whitman, Leaves of Grass #Quote 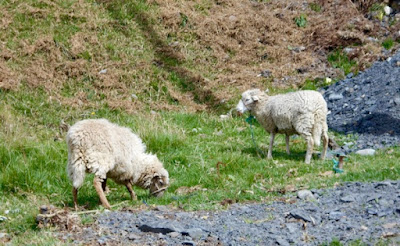 Man is certainly stark mad: he cannot make a worm, yet he will make gods by the dozen. ~ Michel de Montaigne #Quote

In the construction of Immortal Fame you need first of all a cosmic shamelessness. ~ Umberto Eco Travels in Hyperreality #Quote

I try to treat each evening and weekend as little slices of retirement because no one is guaranteed a lengthy one at the end of their career. ~ Mike Hammar #Quote

Income tax has made more liars out of the American people than golf. ~ Will Rogers #Quote

I would not waste my life in friction when it could be turned into momentum. ~ Frances Willard #Quote 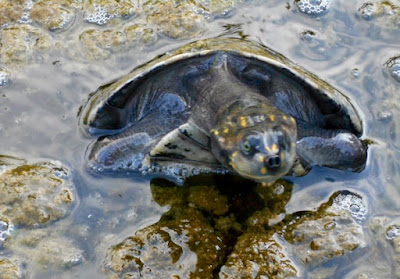 In times like these men should utter nothing for which they would not be willingly responsible through time ⏳ and in eternity. ~ Abraham Lincoln #Quote

Time ⏳ is the stuff life is made of. ~ Benjamin Franklin #Quote

Superman and Batman going all night, playing one on one with a meteorite. ~ War, Galaxy #Lyrics

We have been to the moon, we have charted the depths of the ocean 🌅 and the heart ❤️ of the atom, but we have a fear of looking inward to ourselves because we sense that is where all the contradictions flow together. ~ Terence McKenna #Quote 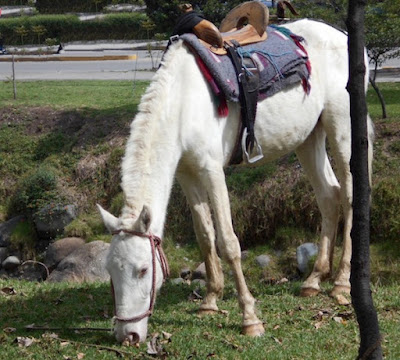 After two years in Washington, I often long for the realism and sincerity of Hollywood. ~ Fred Thompson #Quote

It takes a thief to catch a thief. #Proverb

Specialized meaninglessness has come to be regarded, in certain circles, as a kind of hall-mark of true science. ~ Aldous Huxley #Quote

My opinions may have changed, but not the fact that I am right. ~ Ashleigh Brilliant #Quote

There are nights when the wolves are silent and only the moon howls. ~ George Carlin #Quote

I had crossed the line. I was free; but there was no one to welcome me to the land of freedom. I was a stranger in a strange land. ~ Harriet Tubman #Quote 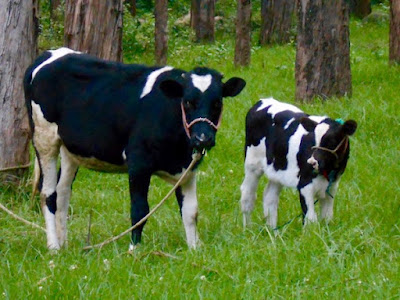 Give him an inch and he’ll take a mile. #Proverb

A single question can be more influential than a thousand statements. ~ Bo Bennett #Quote

Love's the only goal, that can bring a peace ☮ to any soul. ~ Robert Palmer, Every Kind Of People #Lyrics

When you have to kill a man it costs nothing to be polite. ~ Winston Churchill #Quote

Poetry is the tunnel at the end of the light. ~ J. Patrick Lewis #Quote

You catch more flies with honey than with vinegar. #Proverb

There is nothing that makes its way more directly to the soul than beauty. ~ Joseph Addison #Quote

People make music 🎶 to get a reaction. Music 🎶 is communication. ~ Yoko Ono #Quote

How to Start A Business Using Your Backyard?

You Actually Have to Change Them Yourself