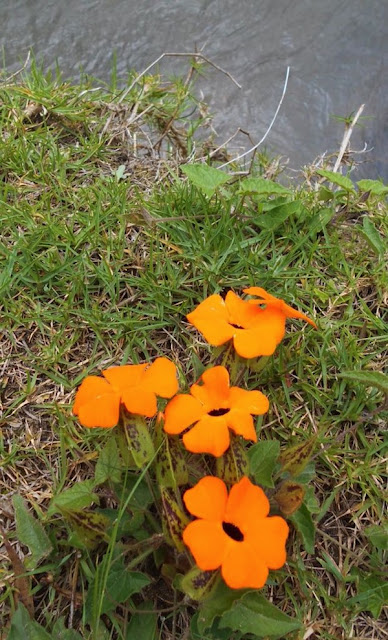 Books, I found, had the power to make time ⏳ stand still, retreat or fly into the future. ~ Jim Bishop #Quote

I think all of us are always five years old in the presence and absence of our parents. ~ Sherman Alexie #Quote

To finish the moment, to find the journey’s end in every step of the road, to live the greatest number of good hours, is wisdom. ~ Ralph Waldo Emerson #Quote

I am lonely, yet not everybody will do. I don’t know why, some people fill the gaps but other people emphasize my loneliness. ~ Anais Nin #Quote

We ourselves feel that what we are doing is just a drop in the ocean 🌅. But the ocean 🌅 would be less because of that missing drop. ~ Mother Teresa #Quote

Bad habits are like a comfortable bed, easy to get into, but hard to get out of. ~ Anonymous #Quote

But more wonderful than the lore of old men and the lore of books is the secret lore of ocean 🌅. ~ H.P. Lovecraft 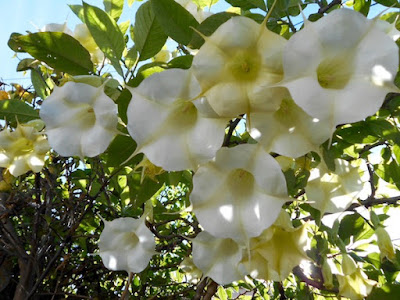 Art should comfort the disturbed and disturb the comfortable. ~ Cesar Cruz #Quote

Courage is not the absence of fear, but rather the judgement that something else is more important than fear. ~ Ambrose Redmoon #Quote

To be yourself in a world that is constantly trying to make you something else is the greatest accomplishment. ~ Ralph Waldo Emerson #Quote

Our repugnance to death increases in proportion to our consciousness of having lived in vain. ~ William Hazlitt #Quote 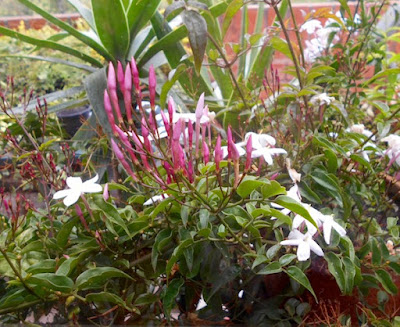 No man can be an exile if he remembers that all the world is one city. ~ C.S. Lewis #Quote

An empty purse and a new house make a man wise, but too late. ~ #Proverb

Of all the things which man can do or make here below, by far the most momentous, wonderful, and worthy are the things we call books. ~ Thomas Carlyle #Quote

Everybody is wrong about everything, just about all the time ⏳. ~ Chuck Klosterman #Quote

If at first you don’t succeed, find out if the loser gets anything. ~ Bill Lyon #Quote

Any clod can have the facts; having opinions is an art. ~ Charles McCabe #Quote

When somebody tells you nothing is impossible, ask him to dribble a football. ~ Unknown #Quote 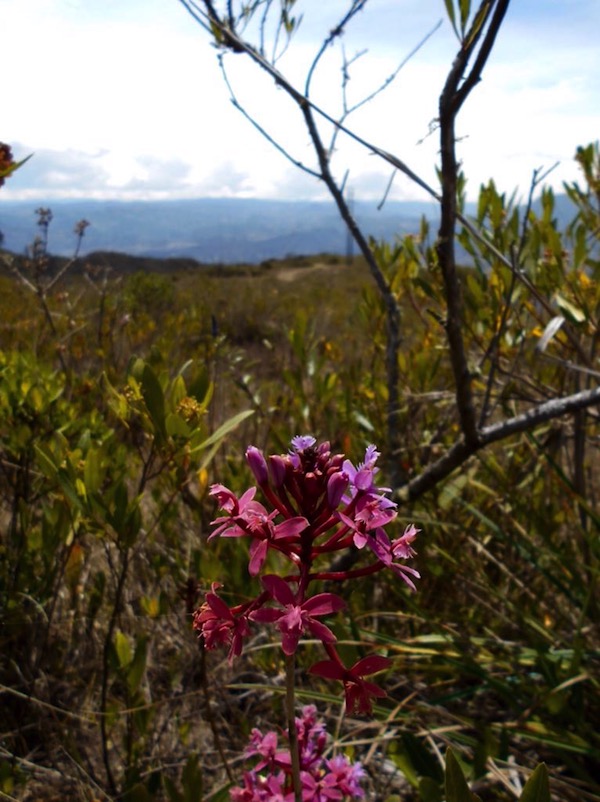 He who is only wise lives a sad life. ~ Voltaire #Quote

We confess our little faults to persuade people that we have no large ones. ~ L. Rochefoucauld #Quote

People change and forget to tell each other. ~ Lillian Hellman #Quote 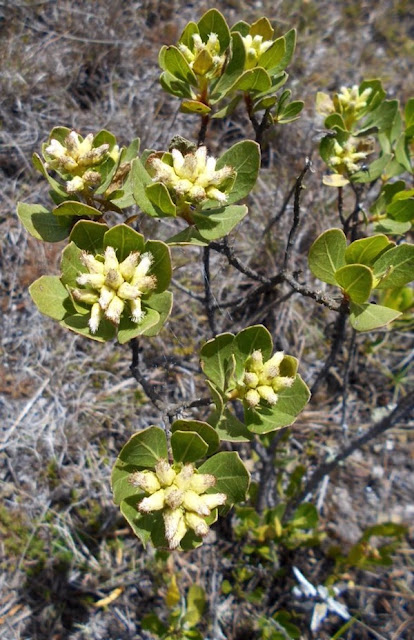 Love one another and you will be happy. It’s as simple and as difficult as that. ~ Michael Leunig #Quote

There are those who give little of the much which they have— and they give it for recognition and their hidden desire makes their gifts unwholesome. ~ Khalil Gibran #Quote

Few are humble, for it takes a self-esteem few possess. ~ Robert Brault #Quote

True wisdom comes to each of us when we realize how little we understand about life, ourselves, and the world around us. ~ Socrates #Quote

Love has the nasty habit of disappearing overnight ~ The Beatles #Lyrics

I was born with an enormous need for affection, and a terrible need to give it. ~ Audrey Hepburn #Quote

In her dealings with man, destiny never closed her accounts. ~ Oscar Wilde #Quote

Stand up to bullies.You’ll only have to do it once. #JustWisdom

Consciousness Expansion' went out with LBJ . . . And it is worth noting, historically, that downers came in with Nixon. ~ Hunter S. Thompson #Quote

If your knowledge teaches you not to rise above human weakness and misery and lead your fellow man on the right path, you are indeed a man of little worth and will remain such till Judgment Day. ~ Khalil Gibran #Quote 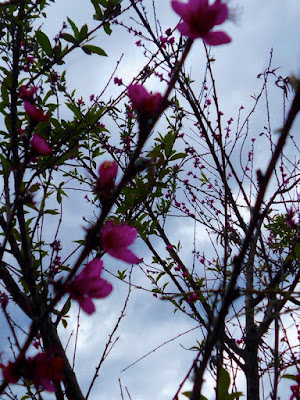 Everything in this room is edible. Even I'm edible. But, that would be called cannibalism. It is looked down upon in most societies. ~ Roald Dahl #Quote
A youth becomes a man when the marks he wants to leave on the world have nothing to do with tires. ~ Unknown #Quote
Nothing is interesting if you're not interested. ~ Helen MacInness #Quote
Fasten your seat-belts. It's going to be a bumpy night. ~ All About Eve #LinesFromMovies
If they substituted the word 'Lust' for 'Love' in the popular songs it would come nearer the truth. ~ Sylvia Plath #Lyrics
They have exiled me now from their society and I am pleased, because humanity does not exile except the one whose noble spirit rebels against despotism and oppression. ~ Khalil Gibran #Quote
Think of your faults the first part of the night when you are awake, and the faults of others the latter part of the night when you are asleep. ~ Chinese #Proverb
It is better to trust the eyes 👁👁 rather than the ears. ~ #Proverb 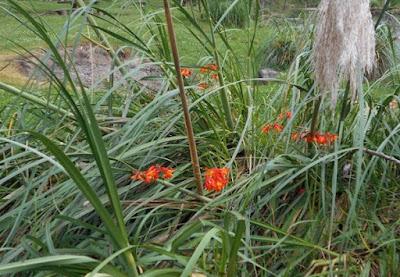 During the 1960s, I think, people forgot what emotions were supposed to be. And I don’t think they’ve ever remembered. ~ Andy Warhol #Quote
Other arms reach out to me, other eyes 👁👁 smile tenderly. But still in peaceful dreams, I see the road leads back to you. ~ Ray Charles #Lyrics
Study me as much as you like, you will never know me. For I differ a hundred ways from what you see me to be. ~ Rumi #Quote
When you go out with a drunk, you'll notice how a drunk fills your glass so he can empty his own. As long as you're drinking, drinking is okay. Two's company. Drinking is fun. If there's a bottle, even if your glass isn't empty, he'll pour a little in your glass before he fills his own. ~ Chuck Palahniuk #Quote
I had nothing to offer anybody except my own confusion.. ~ Jack Kerouac #Quote
Basically, get the ride started. I'm ready to go. ~ Douglas M. Buchanan Jr. #Quote
Man may live and man may die searching for the question why. But if he tries to rule the sky, he must fall. ~ Cat Stevens #lyrics 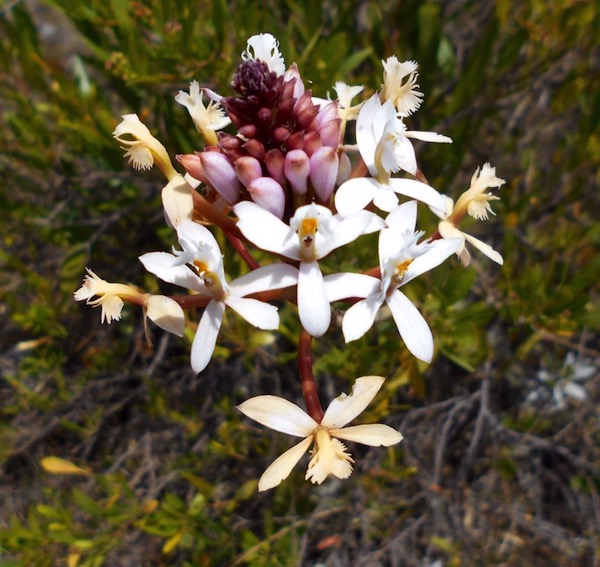 If your diet soda has zero calories, zero sugar and zero fat, what the hell are you drinking? ~ Regina Griffin #Quote
Have a heart ❤️ that never hardens, a temper that never tires, a touch that never hurts. ~ Charles Dickens #Quote
Our currency is flesh and bones. ~ Pink Floyd, Dogs Of War #Lyrics
Hate was just a legend and war was never known. The people worked together and they lifted many stones. ~ Neil Young #lyrics 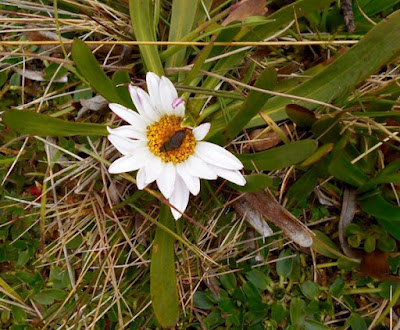 There is no cure for birth and death save to enjoy the interval. ~ George Santayana #Quote

I used to eat a lot of natural foods until I learned that most people die of natural causes. ~ Unknown #Quote

You don't have to suffer to be a poet. Adolescence is enough suffering for anyone. ~ John Ciardi #Quote

Gentlemen, you can't fight in here. This is the War Room! ~ PRESIDENT MUFFLEY (Peter Sellers) in Dr. Strangelove #LinesFromMovies

The trouble with being punctual is that nobody’s there to appreciate it. ~ Franklin P. Jones #Quote

And in the end, we were all just humans…drunk on the idea that love, only love, could heal our brokenness. ~ F. Scott Fitzgerald #Quote

If I had to live my life again, I’d make the same mistakes, only sooner. ~ Tallulah Bankhead #Quote