To Find an Antidote for the Emptiness of Existence 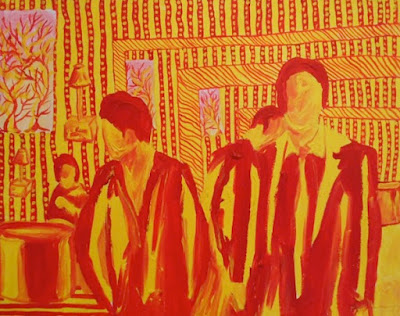 We are as liable to be corrupted by books, as by companions. ~ Henry Fielding #Quote

Why (he wondered rhetorically) do people who have a position that's being attacked constantly state that they have a right to say it, as if the right itself—rather than the statement—has been challenged. ~ Peter David #Quote

Baby, baby, don't get hooked on me, cause I'll just use you then I'll set you free. ~ Mac Davis #lyrics

I told my doctor I get very tired when I go on a diet, so he gave me pep pills. Know what happened? I ate faster. ~ Joe E. Lewis #Quote

You can only find truth with logic if you have already found truth without it. ~ Gilbert Keith Chesterton #Quote 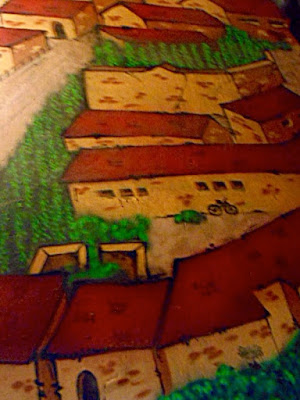 Let there be spaces in your togetherness. ~ Khalil Gibran #Quote

The difference between a successful person and others is not a lack of strength, not a lack of knowledge, but rather in a lack of will. ~ Vince Lombardi #Quote

Art is skill, that is the first meaning of the word. ~ Eric Gill #Quote

Don’t pay any attention to what they write about you. Just measure it in inches. ~ Andy Warhol #Quote

The beautiful seems right by force of beauty, and the feeble wrong because of weakness. ~ Elizabeth Barrett Browning #Quote

Don't get your knickers in a knot. Nothing is solved and it just makes you walk funny. ~ Kathryn Carpenter #Quote 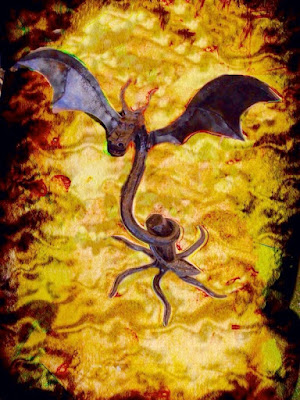 I absolutely don't care about my looks and I'm so used to them that I wouldn't change a thing. I would end up missing my defects. ~ Colin Firth #Quote

At least I had that, one guy understood me. ~ Yoko Ono #Quote

I have the choice of being constantly active and happy or introspectively passive and sad. Or I can go mad by ricocheting in between. ~ Sylvia Plath #Quote

The day was counting up its birds and never got the answer right. ~ Unknown #Quote

A mother takes twenty years to make a man of her boy, and another woman makes a fool of him in twenty minutes. ~ Robert Frost #Quote

A simple mind is not a simple thing. ~ Evan and Jaron, How To Keep The Sky From Falling #lyrics 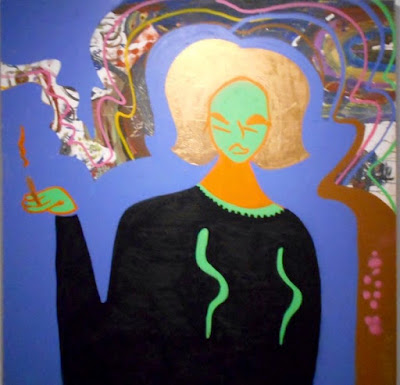 Everyone shines, given the right lighting. ~ Susan Cain #Quote

As we look into the future, it's as far as we can see. So let's make each tomorrow be the best that it can be. ~ George Strait #lyrics

Most of us die with much of our beautiful music 🎶 still in us, un-sung, un-played. ~ Grant M. Bright #Quote

I'm losing my heart ❤️, I'm losing my pride. I'd burn our initials in the sun, if it would shine. ~ Our Lady Peace #Lyrics

Don't wait for the Last Judgment. It happens every day. ~ Albert Camus #Quote 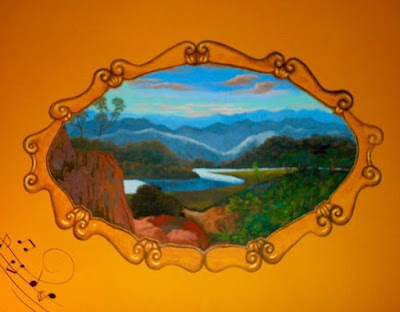 Every day is an opportunity to make a new happy ending. ~ Author Unknown #Quote

A man may do an immense deal of good, if he does not care who gets the credit for it. ~ Father Strickland #Quote

With one day's reading a man may have the key 🗝 in his hands. ~ Ezra Pound #Quote

Whatever kind of introvert you are, some people will find you ‘too much’ in some ways and ‘not enough’ in others. ~ Laurie Helgoe #Quote

Before men ever wrote in clay they cast their words in verse and line, rhythmbound in poets' minds, defying time ⏳ and age. ~ Dave Beard #Quote

The artist’s job is not to succumb to despair but to find an antidote for the emptiness of existence. ~ Woody Allen #Quote

Too weird to live, too rare to die! ~ Hunter S. Thompson #Quote 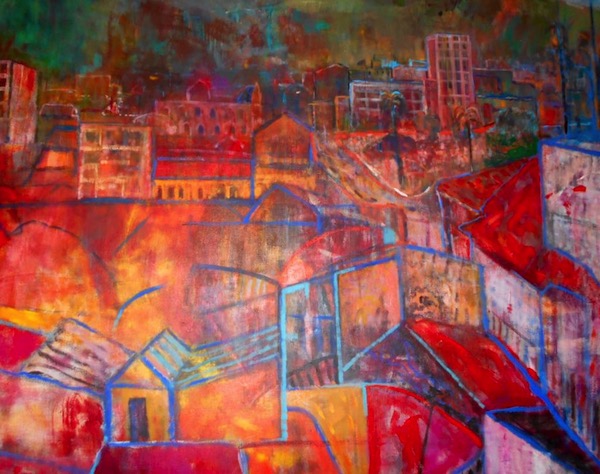 The sun stopped shining for me is all. The whole story is: I am sad. I am sad all the time ⏳ and the sadness is so heavy that I can’t get away from it. Not ever. ~ Nina LaCour #Quote

I seated ugliness on my knee, and almost immediately grew tired of it. ~ Salvador Dali #Quote

Our lives are a sum total of the choices we have made. ~ Wayne Dyer #Quote

The best and most beautiful things in the world cannot be seen or even touched - they must be felt with the heart ❤️. ~ Helen Keller #Quote 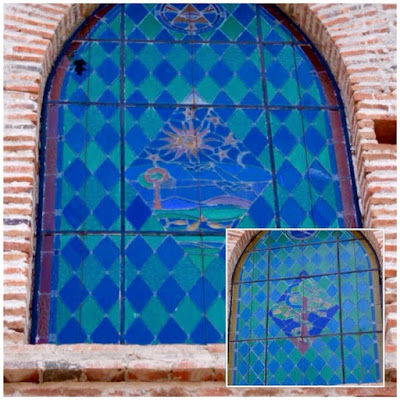 Parting is all we know of heaven and all we need to know of hell. ~ Emily Dickinson #Quote

The first thing we do, lets kill all the lawyers. ~ William Shakespeare #Quote

There is nothing wrong with plain t-shirt. #JustWisdom

Practicing an art, no matter how well or badly, is a way to make your soul grow, for heaven’s sake. Sing in the shower, dance 💃🏽 to the radio, tell stories, write a poem to a friend, even a lousy poem. Do it as well as you possible can. You will get an enormous reward. You will have created something. ~ Kurt Vonnegut #Quote

You may think I’m small, but I have a universe inside my mind. ~ Yoko Ono #Quote

I learned this, at least, by my experiment; that if one advances confidently in the direction of his dreams, and endeavours to live the life which he has imagined, he will meet with a success unexpected in common hours.... In proportion as he simplifies his life, the laws of the universe will appear less complex, and solitude will not be solitude, nor poverty poverty, nor weakness weakness. ~ Henry David Thoreau #Quote 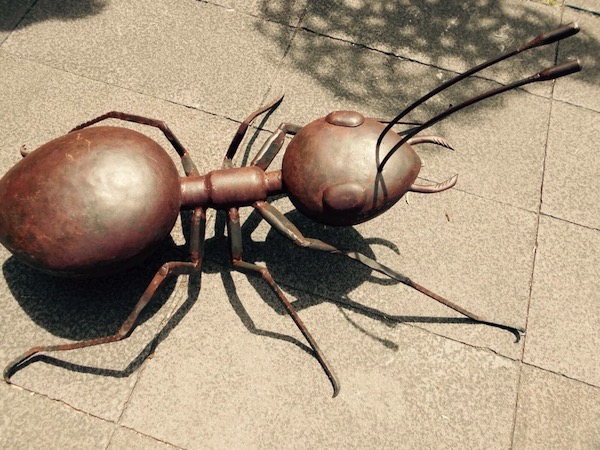 What am I? Flypaper for freaks!? #OneLiners

Lord, please watch over all these lost children born to chase the hurricane. ~ Tom Petty #lyrics

Your visions will become clear only when you can look into your own heart ❤️. Who looks outside, dreams; who looks inside, awakes. ~ C.G. Jung #Quote

Rape my corpse, then leave me in peace ☮. ~ Grave #Lyrics 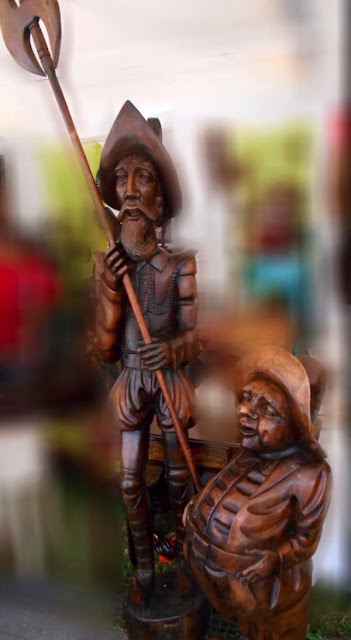 A darkness grows inside me in fading shades of grey. ~ Stabbing Westward #lyrics

There is an enormous number of managers who have retired on the job. ~ Peter Drucker #Quote

Accidents happen. There's one planned today. ~ The Strokes, The Way It Is #lyrics

The great difficulty in education is to get experience out of ideas. ~ George Santayana #Quote

Pollution is nothing but the resources we are not harvesting. We allow them to disperse because we've been ignorant of their value. ~ Richard Buckminster Fuller #Quote

A window of opportunity won't open itself. ~ Dave Weinbaum #Quote

Try to say nothing negative about anybody. a) for three days b) for forty-five days c) for three months See what happens to your life. ~ Yoko Ono #Quote

Don't stay in bed, unless you can make money 💰 in bed. ~ George Burns #Quote

I heard his library burned down and both books were destroyed -- and one of them hadn't even been coloured in yet. ~ John Dawkins #Quote

When parents say ‘Because I said so.’ you know you made a good argument. ~ Unknown #Quote 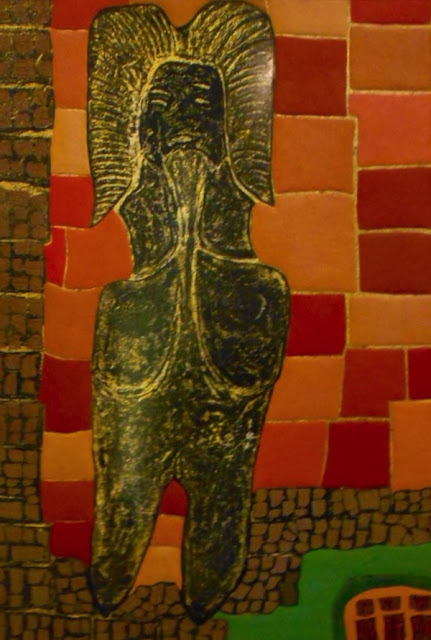 There is creative reading as well as creative writing. ~ Ralph Waldo Emerson #Quote

Love is never lost. If not reciprocated, it will flow back and soften and purify the heart ❤️. ~ Washington Irving #Quote

The danger from computers is not that they will eventually get as smart as men, but we will meanwhile agree to meet them halfway. ~ Bernard Avishai #Quote

When you walked out on me, in walked misery, and he's been there since. ~ Skyliners #lyrics


If you have a statue in the city centre you could go past it every day on your way to school and never even notice it, right. But as soon as someone puts a traffic cone on its head, you've made your own sculpture. ~ Banksy #Quote

To Find an Antidote for the Emptiness of Existence