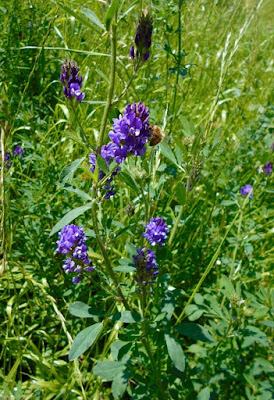 According to Wikipedia there are several cities that have the nickname "City of Eternal Spring":

Cuenca, our home city, isn't on the list and quite rightly should be, along with probably thousands more, quite a few of whom are in Ecuador. 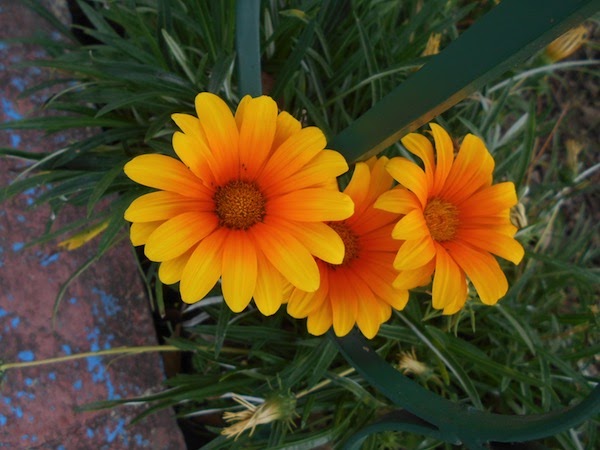 Vancouver Canada, the City we left to come to Ecuador, has it's fair share of exotic blooms, but nothing like what is seen year-round in Ecuador. 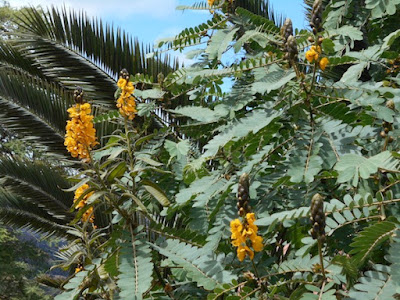 I have several friends who take it upon themselves both here and in Canada to know the names of the various blooms.  Me, I'm restricted to roses, tulips, sunflowers, and those others that are ubiquitous and striking.   Not knowing their names, however, does not diminish my delight in their beauty and strengths. 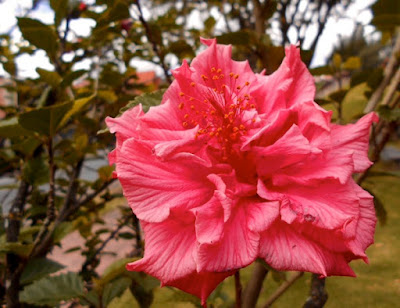 I have also recently been taught the trick of right clicking on a picture of a bloom and and asking Google to show me what it knows.  For example, Google gave me this information regarding this bloom:

Hibiscus, any of numerous species of herbs, shrubs, and trees constituting the genus Hibiscus, in the family Malvaceae, and native to warm temperate and tropical regions. Several are cultivated as ornamentals for their showy flowers. 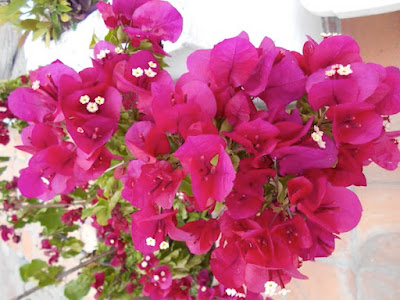 Winter is on my head, but eternal spring is in my heart. ~ Victor Hugo #Quote

Life stands before me like an eternal spring with new and brilliant clothes. ~ Carl Friedrich Gauss #Quote 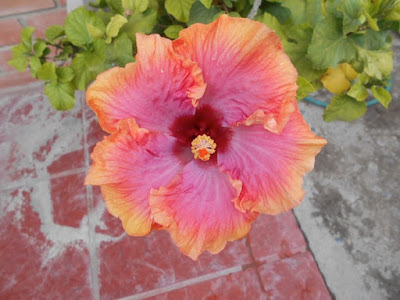 So it would seem providing "eternal spring" to ourselves in the twilight of our lives, is a pretty good idea. 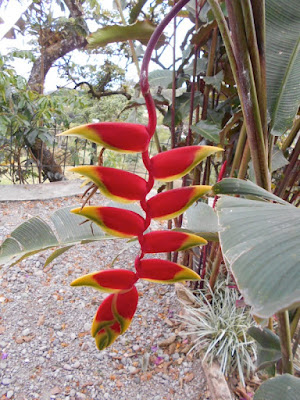 Heliconia, derived from the Greek word Ἑλικώνιος (helikṓnios), is a genus of flowering plants in the family Heliconiaceae. Most of the ca 194 known species[3] are native to the tropical Americas, but a few are indigenous to certain islands of the western Pacific and Maluku.[2] Many species of Heliconia are found in the tropical forests of these regions. Several species are widely cultivated as ornamentals, and a few are naturalized in Florida, Gambia and Thailand.[4] Common names for the genus include lobster-claws, toucan peak, wild plantains or false bird-of-paradise. The last term refers to their close similarity to the bird-of-paradise flowers (Strelitzia). Collectively, these plants are also simply referred to as heliconias. 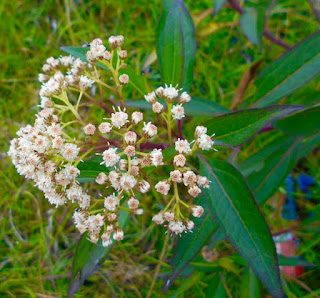 Asclepias L. (1753), the milkweeds, is an American genus of herbaceous perennial, dicotyledonous plants that contains over 140 known species. It previously belonged to the family Asclepiadaceae, but this is now classified as the subfamily Asclepiadoideae of the dogbane family Apocynaceae.

10 Home Maintenance Tasks and Items T…
Balloch O’ Dee Campsite
The Spring of Khosrow Carpet
Window Shopping in Historic Downtown …
Change your life joining the Wish Par…
Milkweed is named for its latex, a milky substance containing cardiac glycosides termed cardenolides that is exuded where cells are damaged.[2][3][4] Most species are toxic.
Carl Linnaeus named the genus after Asclepius, the Greek god of healing.[5] 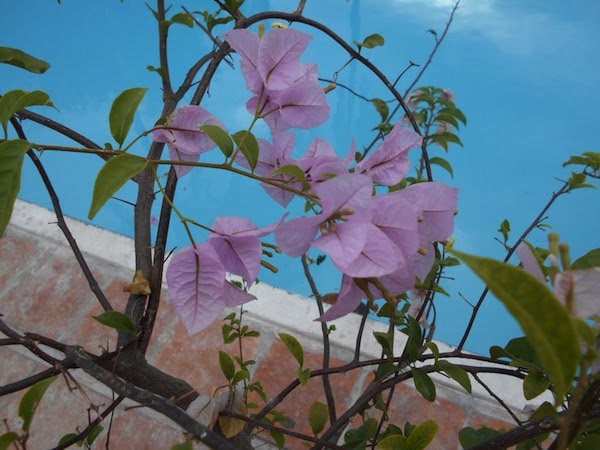 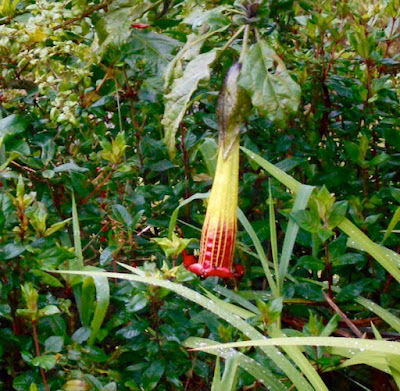 Bottom line really is that after enduring Canadian winters for pretty much all our lives, the climate in Cuenca really is eternally spring - which provides us with something close to an eternal smile.