Your Fortune is an Eternal Spring 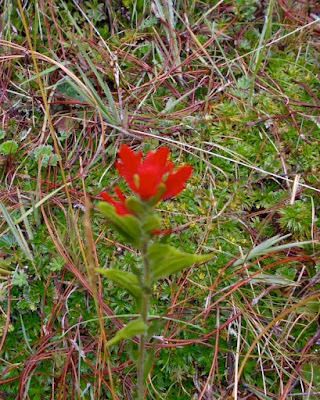 Eternal Spring
Be not afeared of the future, lament not the past-
Look now to the glory before you and see to its last;
Mate not with doubt, use faith to cease its loom-
Your fortune is an eternal Spring, allow its bloom!

Trepidation should not be causal to a glory's vanish-
The future is decided not by fear's utter banish,
Yet, by staring it in the face, and acting according
To what shall, in spite of fear, offer glory's affording!
Thought contrary shall see to absolutely naught,
Except what you were afraid to do, you ought!

Ruminate not of what may stand in your way,
Ponder upon what is there, and shall stay;
Do not allow your elysian futurity's languish
By dwelling in the pall of your past's anguish!
by Maurice Harris 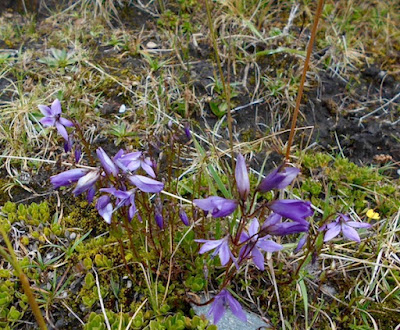 A flower's fragrance declares to all the world that it is fertile, available, and desirable, its sex organs oozing with nectar.  Its smell reminds us in vestigial ways of fertility, vigor, life-force, all the optimism, expectancy, and passionate bloom of youth.  We inhale its ardent aroma and, no matter what our ages, we feel young and nubile in a world aflame with desire. ~ Diane Ackerman #Quote 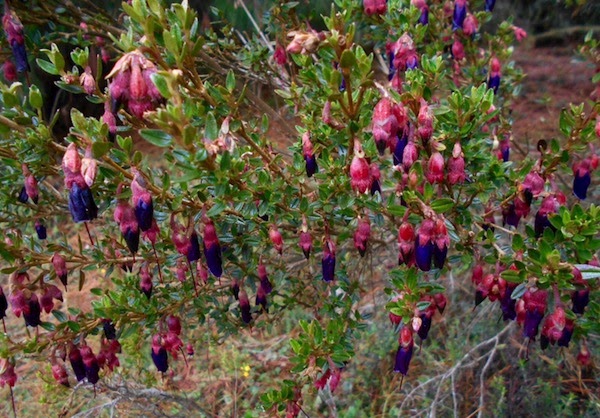 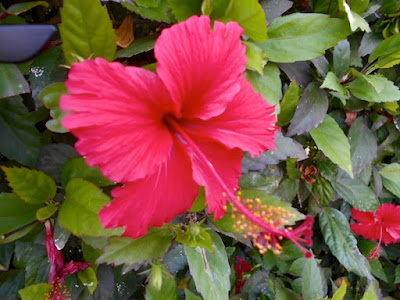 Hibiscus is a genus of flowering plants in the mallow family, Malvaceae. The genus is quite large, comprising several hundred species that are native to warm temperate, subtropical and tropical regions throughout the world. Member species are renowned for their large, showy flowers and those species are commonly known simply as "hibiscus", or less widely known as rose mallow. 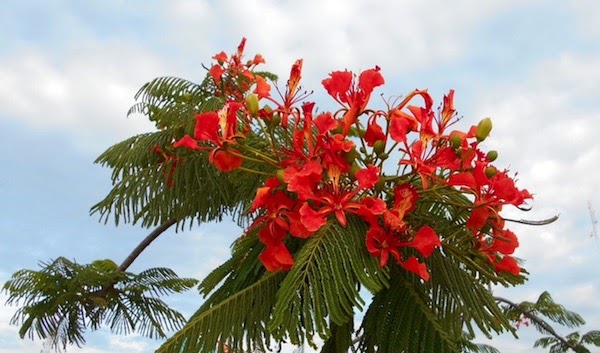 The flame tree, also known as royal poinciana or flamboyant, is a member of the bean family (Leguminosae) and is widely regarded as one of the most beautiful tropical trees in the world This aptly named tree produces striking flame-like scarlet and yellow flowers in spring before the leaves emerge. As the trees mature, they develop broad umbrella-shaped crowns, and are often planted for their shade-giving properties The delicate, fern-like leaves are composed of small individual leaflets, which fold up at the onset of dusk This tree produces brown, woody seed pods that reach lengths of up to 60 cm; they turn reddish-brown to almost black when ripe. 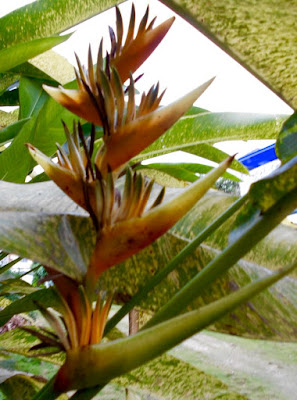 Strelitzia is a genus of five species of perennial plants, native to South Africa. It belongs to the plant family Strelitziaceae. The genus is named after the duchy of Mecklenburg-Strelitz, birthplace of Queen Charlotte of the United Kingdom. 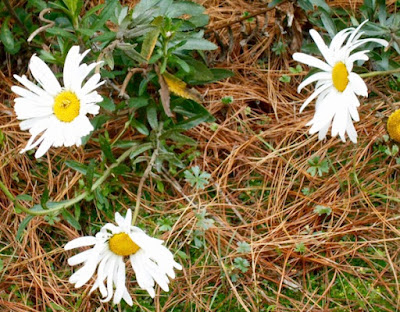 Werneria nubigena is [a] member of the sunflower family. This small plant has thick strap-like leaves growing in two rows, the white and yellow daisy-like head of flowers (inflorescence) held close to the ground between the low-spreading leaves. 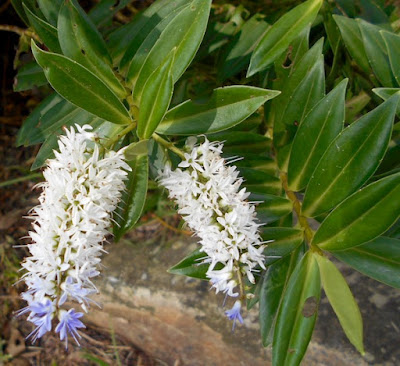 A flower, sometimes known as a bloom or blossom, is the reproductive structure found in flowering plants. In addition to facilitating the reproduction of flowering plants, flowers have long been admired and used by humans to bring beauty to their environment, and also as objects of romance, ritual, religion, medicine and as a source of food. 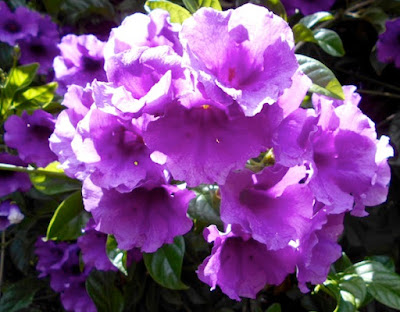 Petals are modified leaves that surround the reproductive parts of flowers. They are often brightly colored or unusually shaped to attract pollinators. Together, all of the petals of a flower are called a corolla. Petals are usually accompanied by another set of special leaves called sepals, that collectively form the calyx and lie just beneath the corolla. The calyx and the corolla together make up the perianth. 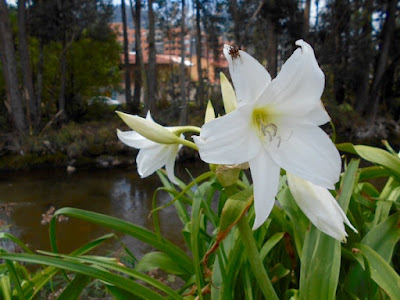 Not to mention apparently, Ecuador.
¯\_(ツ)_/¯
NOTE:  All bits of information taken from the Web
will have links back to the original articles & sites.

Cat Coronavirus Diary – Day 18
Woodland Gardens Caravan & Camping
Romantic Interior Design
نباتات الظل المتسلقة وطرق العناية بها
Everybody wants me, so when do I self…
All pictures belong to TNCNNA.  Google was presented
with many of the above pictures and asked
to provide an opinion as to what kind of flower it
is.  Those that seemed to make sense, were included.
Some were elusive.  Google tried.

Your Fortune is an Eternal Spring