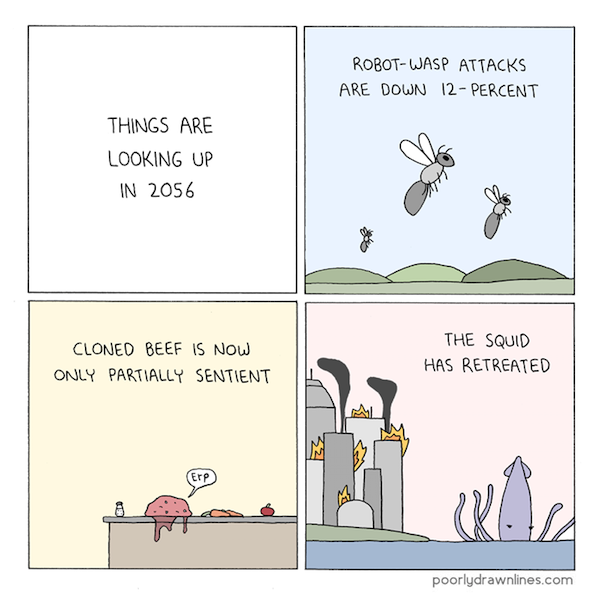 Via: Things in Squares 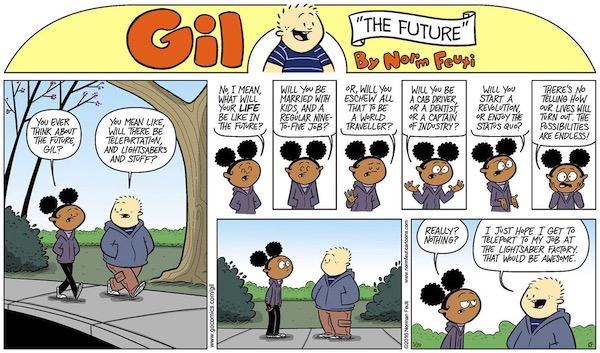 Via: Best Infographics
As is usual, right click on the above graphic to be taken to a new tab with a larger version. 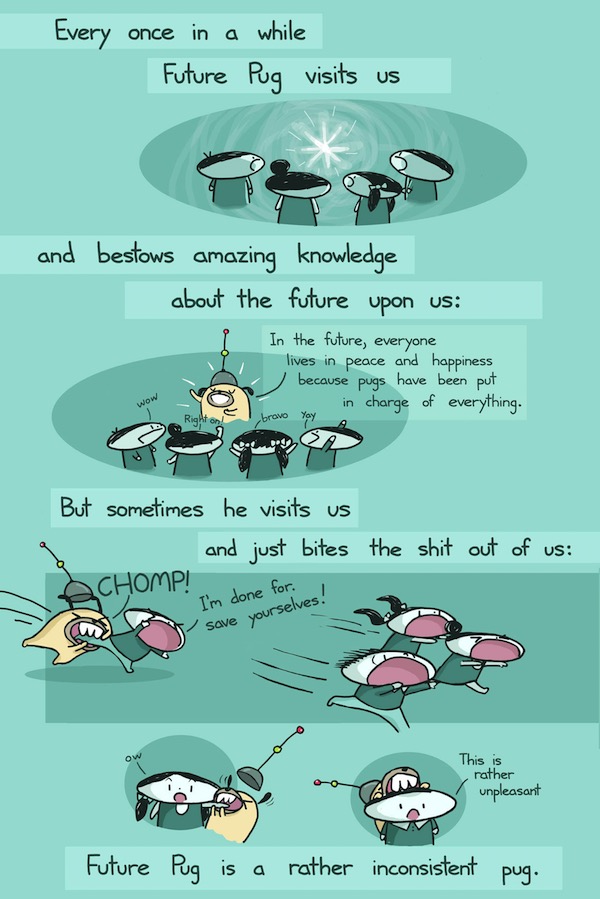 Seven journaling topics anyone can us…
Why Buy A Novelty Diploma?
87 Ideas to Start a Side Hustle Busin…
Creating textured fabric using the Lu…
Medikal – I’m Not Blank I’m Black

Ayn Rand, Kurt Vonnegut and Aldous Huxley: three masters of words and ideas who made some bold predictions about society and life as we know it. What did they get right and where did they go wrong? Here's a trio from the Blank on Blank archive that makes you stop and think. These interviews were recorded between 1958 and 1970. 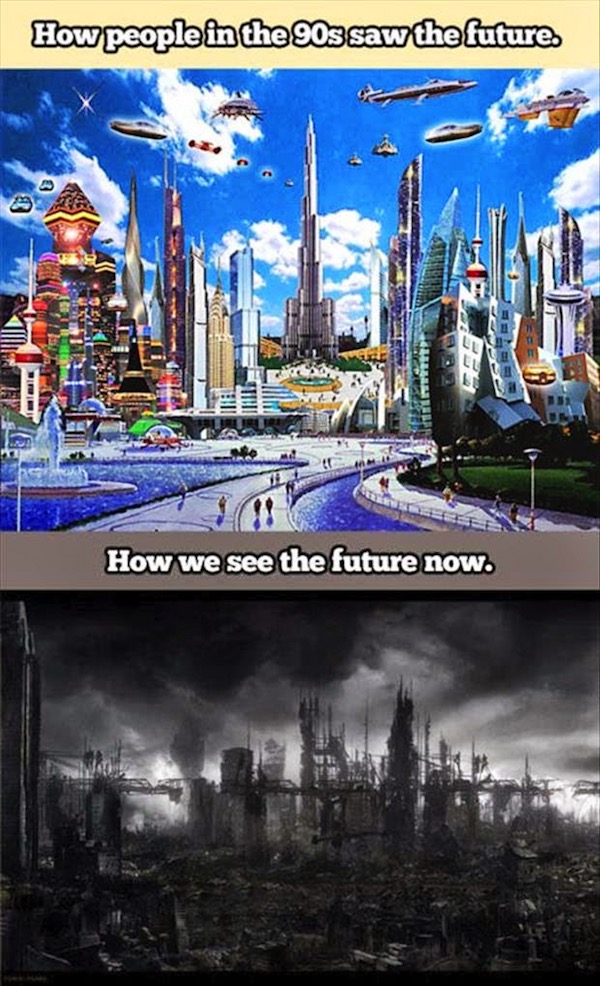 Writing Myself Alive: An Episodic Poem