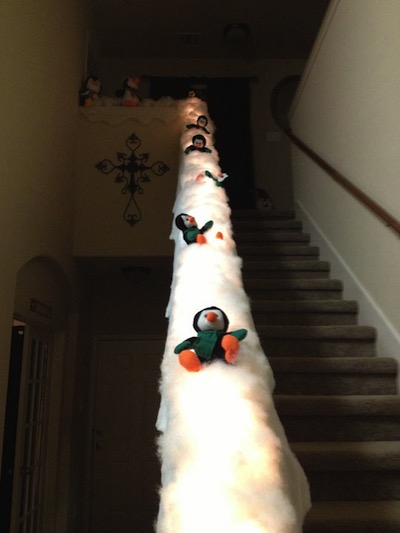 Via:  Wumo
He's spent his whole life on the waddle from the Cops. An innocent Penguin, framed for a crime he didn't commit, forced to slide from town to town and lay low on his belly. The cops, inevitably, always find him holed up at some dingy motel near a large body of water, and by the time they tell him to freeze, it's too late. Gone like a shot. He's a penguin, baby. Freezing is what he does best. 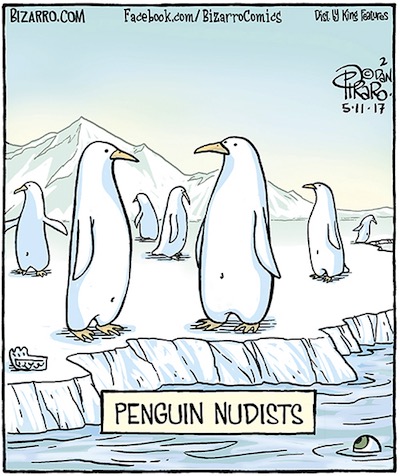 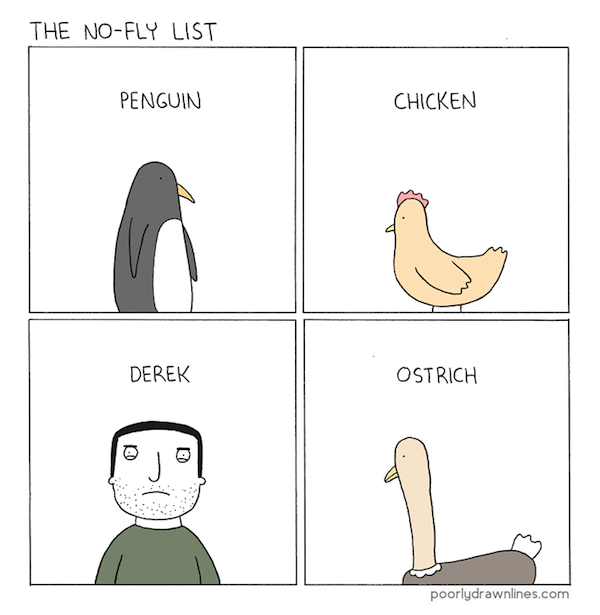 Via:  Poorly Drawn Lines
A striated caracara, intrigued by our spy egg-cam, decides to fly off with our camera but in the process captures the first ever aerial footage of a rockhopper penguin colony shot by a flying bird. 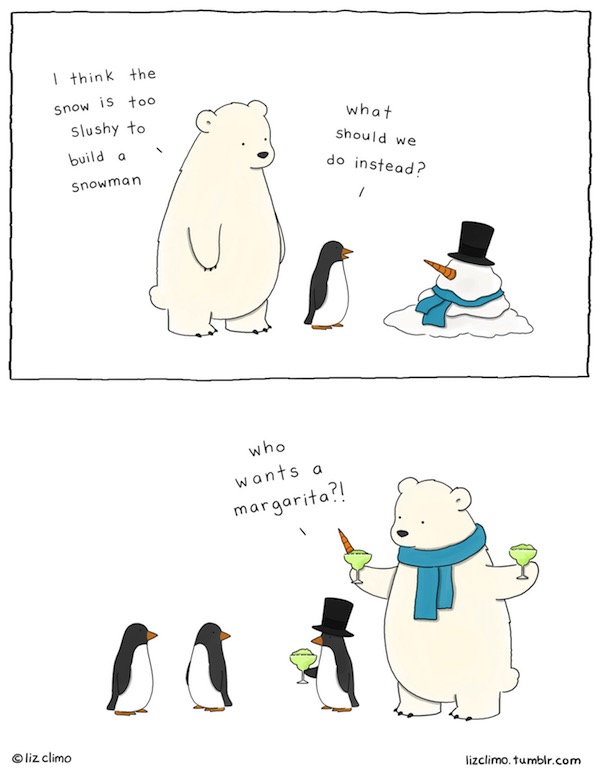 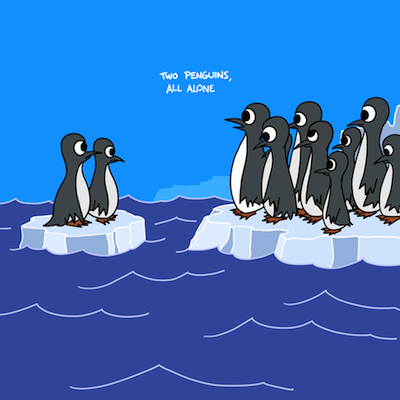 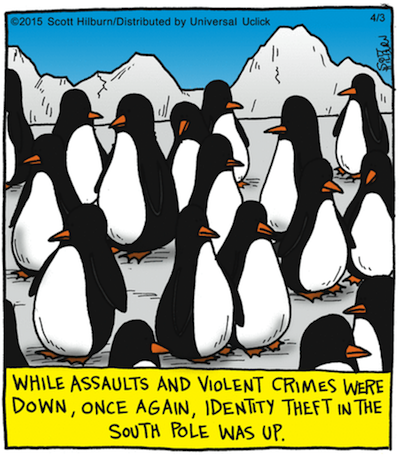 Via:  The Argyle Sweater