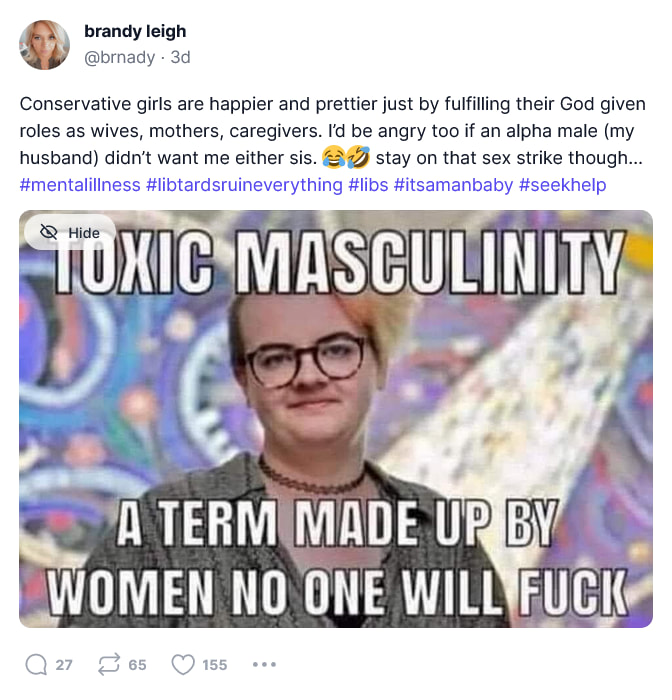 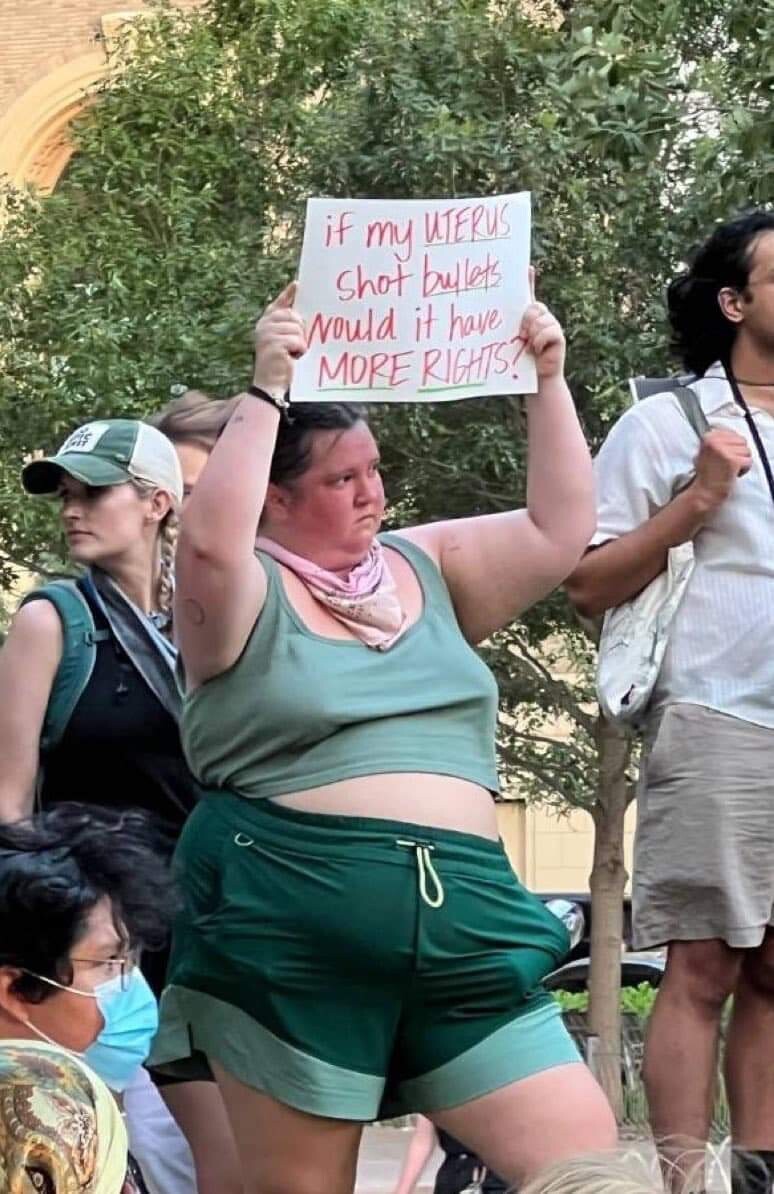 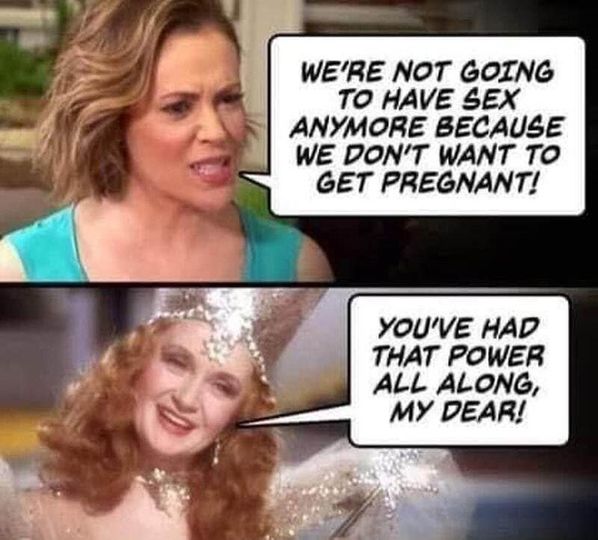 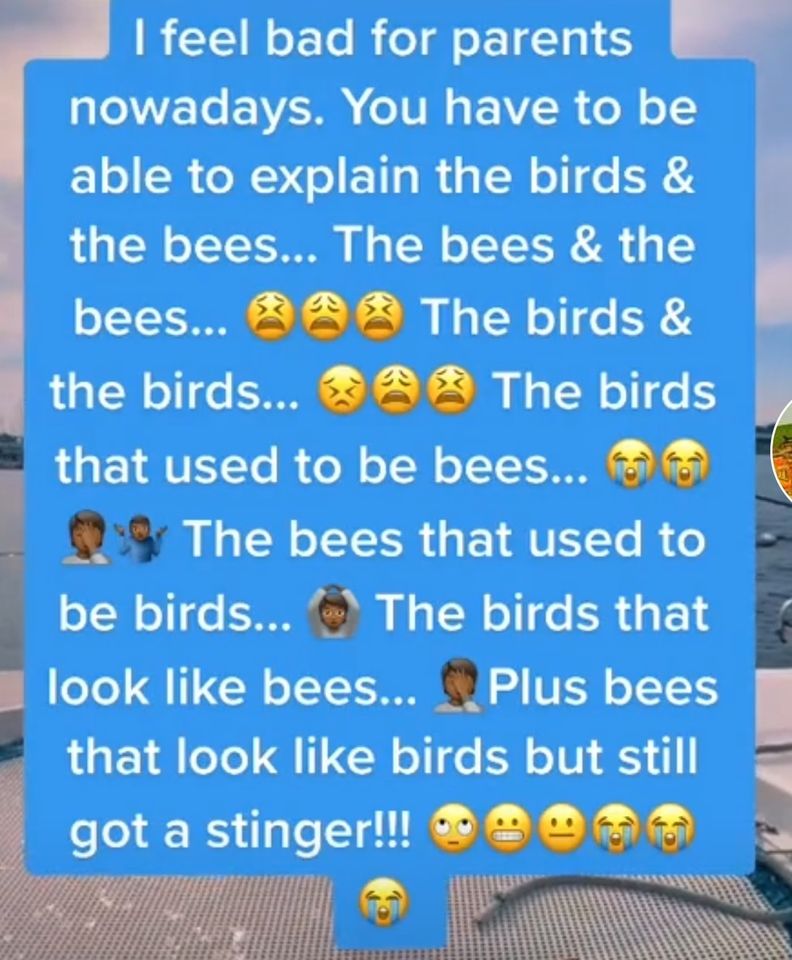 Some headlines are so egregious, they beg for a full article. Today's article was inspired by this headline: 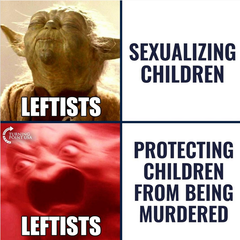 And the Feminists of the world did...meh, pretty much bupkis.

They were vocal enough when the possibility of slicing their unborn baby limb from limb and sucking him/her out of their wombs was in doubt but when actual living women are losing employment potential...bupkis.

They're quick enough to speak out against Female Genital Mutilation but when little girls are being sliced, diced and permanently changed into a sad mimicry of little boys...bupkis.

They attack women who enjoy being women and love femininity...but say bupkis about Jeffrey Epstein's myriad victims, the rich and famous who flew on the Lolita Express to Epstein Island and Bill Clinton raping Juanita Broaddrick.

And they call themselves "feminists"!?! My ass!

What is LymphangioleioMyomatosis?
How To Help Your Husband Get On Board…
New York Cannabis Parties, Redefined:…
Tech companies pledge free cybersecur…
The ABCs of makeup 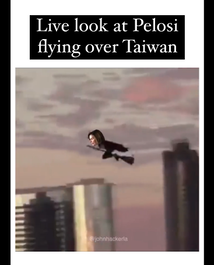 Before we take a step further, we should really "clarify our terms" à la C. S. Lewis.

Surely not all feminists should be tarred with the same brush! 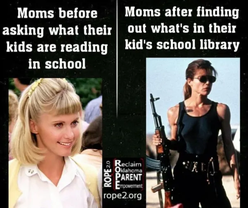 I learned at my mother's knee there are two types of Feminism and nary the twain shall meet.

The first type of feminism, which I call "Classical Feminism," is best summarized by reversing an old cliche: "What's good for the gander, is good for the goose" implying  fairness...but not sameness!

Women are some of the strongest people on the planet with the highest pain thresholds.

When the 2020 Election was stolen and Evil reared it's ugly head, it was the Mama Bears who came roaring out of their dens! 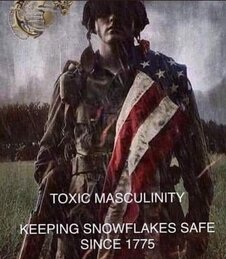 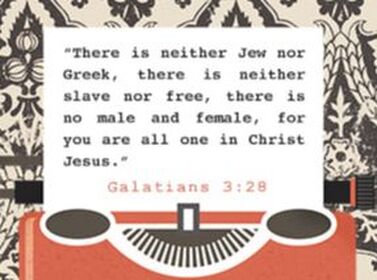 Why so angry!?! Well, by the time I came of age in 1998, toxic feminism had ruined young men to such a degree that, instead of enjoying the fun of dating as my grandmother did in the 1950s, if I was asked out at all by a young man he either 1) didn't hold the door for me, 2) wouldn't pay for an ice cream let alone my dinner and/or 3) made it clear "this isn't a date," as if having dinner with a lady is somehow shameful.


I could go on and on but I'd rather not have another stroke, if it's all the same to you.

The Worst Kind of Feminist: A Female Misogynist Who Facilitates Rape 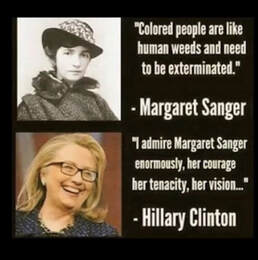 It may surprise you that, back in 2016 when President Trump was running for his first term, I was writing for the Huffington Post. Yes, I know they're liberal. But I wrote about relationships so their politics didn't affect my writing until I wrote about Hillary Clinton, the so-called "feminist," blaming "white women" for her loss. 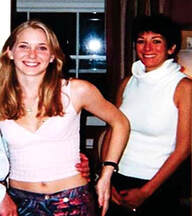 Of course, the Huffington Post politely refused to publish that article! So I published it anyways in an old blog called Loquacious Liberty by Lenora, a sort-of dry-run for AMERICA: The Blog. It's rough. Don't judge me! ;)

But I wish I'd hit her harder because she and Ghislaine Maxell are the most heinous kind of so-called "feminists": Women who facilitate the grooming, sexual abuse and rape of their fellow females. Ghislaine allegedly raped them herself.

It doesn't get any lower. A true feminist would never do that. These are not feminists; they're not even truly female, IMO. They're the worst kind of misogynist: a female misogynist. 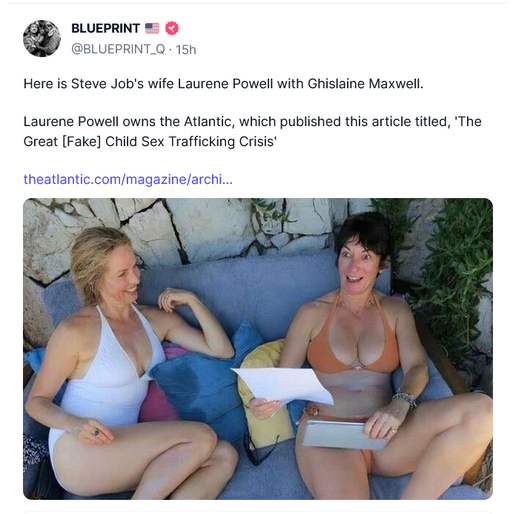 In Hillary Doubles-Down on Misogyny, I wrote the following:
If you agree that wokeness has ruined feminism, please donate to support my writing. Patriot donations are my only income source. Thank you!
givesendgo.com/lenorathompsonwriter

Once upon a time, oh, about three or four years ago, a male Hollywood star couldn't appear on a talkshow without having his ears pinned back by this loaded question: "Are you a feminist?"

Why didn't they just ask him, "Have you stopped beating your wife?" It's one of those questions for which there's no right answer and it hurt to see macho Hollywood hunks emasculate themselves, insisting they were feminists. Of course, that was the whole point of the question.

Why does no one ever ask an actress if she's a masculist!?

Hang Up the Pussy Hats! 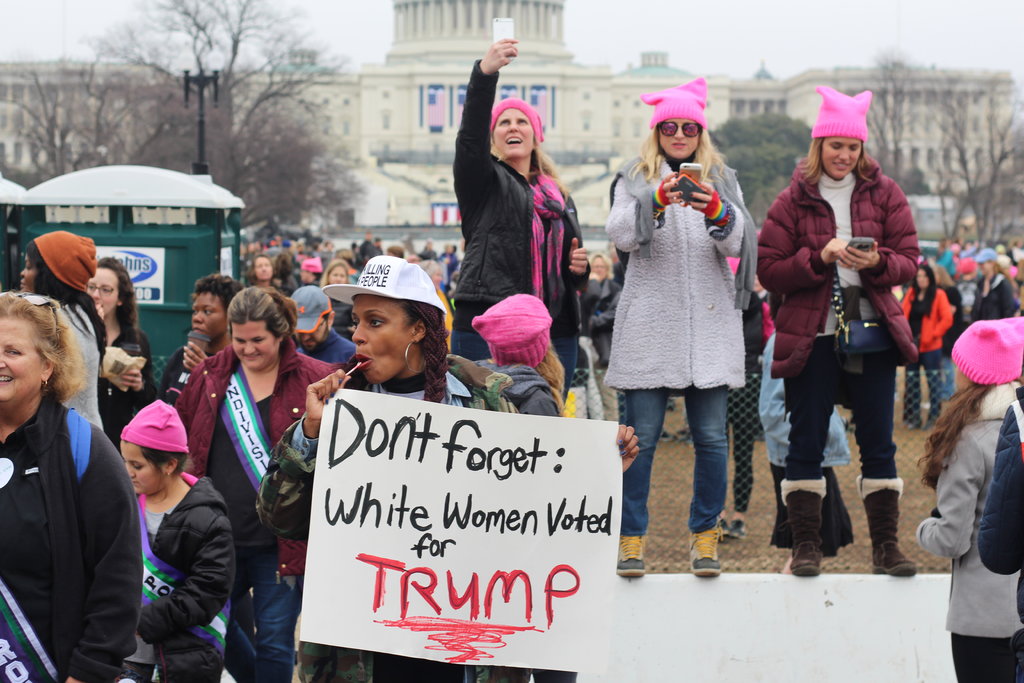 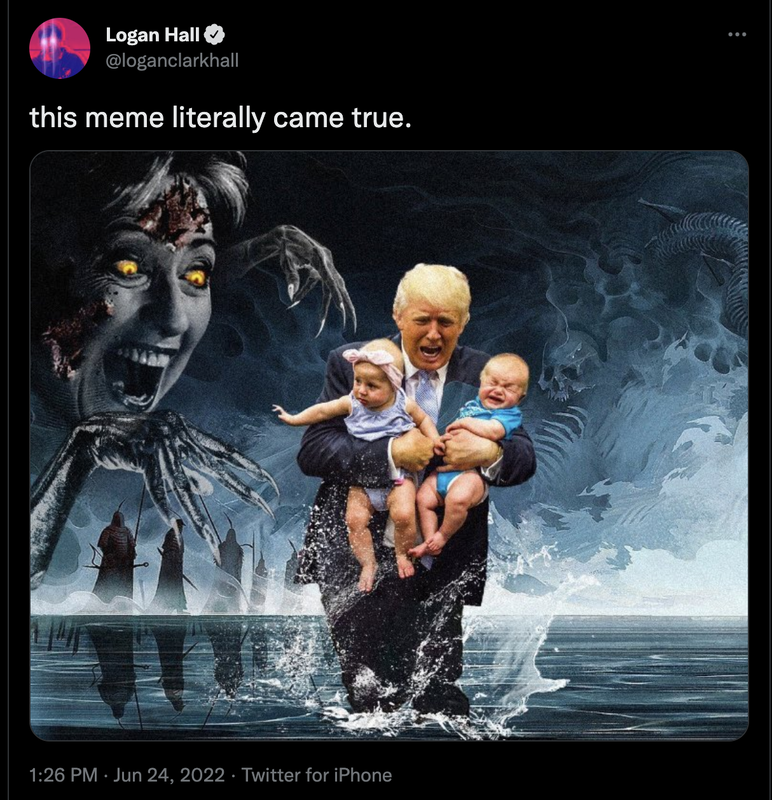 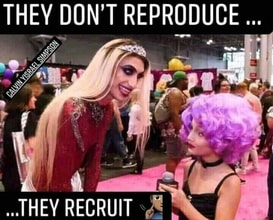 As always, President Trump is right: "Everything woke turns to shit."

Wokeness has turned the toxic variety of feminism, symbolized by those ridiculous pink pussy hats, to shit.

Most woke feminists are too cowardly to speak out against the Affirmative Action quotas for females being filled with transgenders lest they be labeled "transphobic." Hang up your pussy hat!

Woke, bitter and disenfranchised feminists dare not speak out against young girls undergoing mastectomies, hysterectomies and vaginoplasties to deny them the joys of sex and motherhood. Hang up your pussy hat!

When you knew sexual abuse was harming your daughters and protected the abuser, instead of the victims, you lost all rights to the term "feminist. Hang up your pussy hat!

Woke feminists dare not speak out against male athletes beating women in female sports. Hang up your pussy hat!

Woke feminists, with the exception of "Gays Against Groomers," dare not speak out against Drag Shows grooming our children. Hang up your pussy hat!

Woke feminists are cowards. They have no balls, ladyballs or otherwise. They won't fight against girls' and women's bodies, minds and careers being destroyed by Woke culture. In fact, the only thing feminists fight for is the right to kill tiny unborn babies. There's a word for that: bully. Pick on someone your own size, preferably already born.

Drop the title of "feminist" now! You've betrayed every true feminist ethic. Betrayed your gender. Betrayed yourselves. You are beneath contempt and will go down as a tiny, inconsequential asterisk on the wrong side of one of the darkest periods of American history.