America the REPUBLIC Returns: This is How Trump Saved Our Constitutional Republic & Will Be Re-Inaugurated 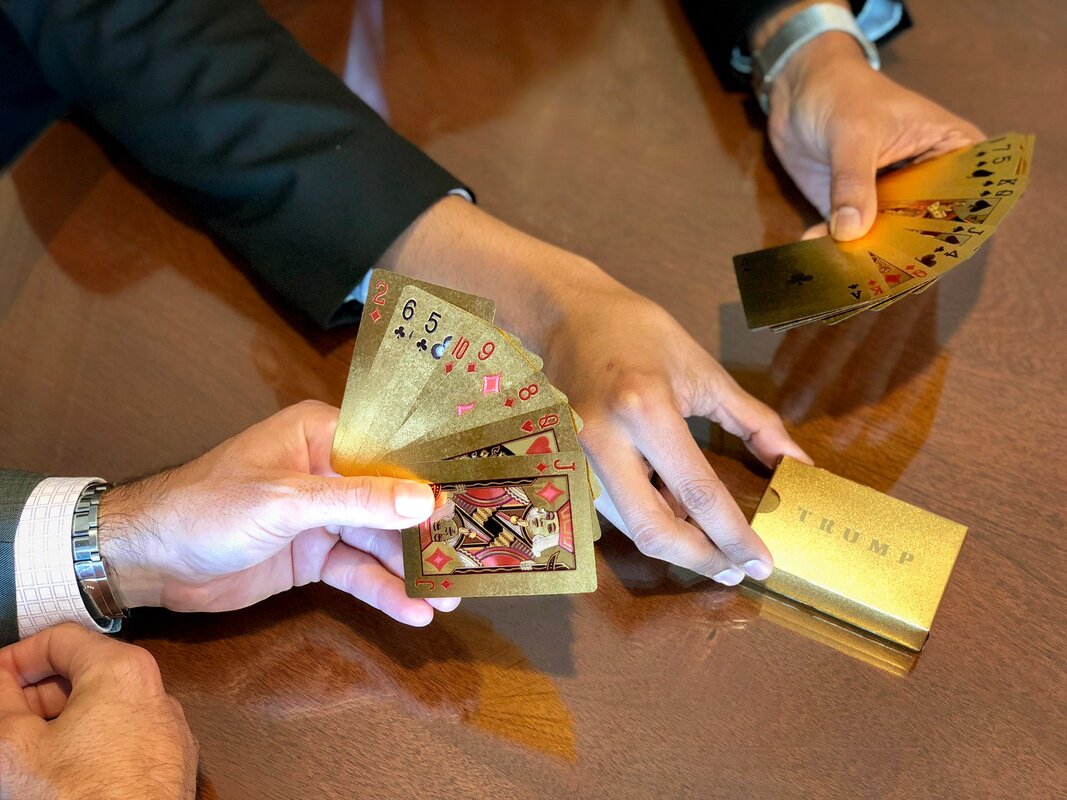 If you want to see my husband get pissed, call the United States, "our democracy." I dare you!

"We are a Constitutional Republic," he'll growl with a glare and he's right.

Or rather, we were. We got lost for awhile in a morass of incorporation, debt, wars and subtle changes in legal terminology.

You see, the old incorporated UNITED STATES OF AMERICA (all caps) was dissolved months ago. The Election of 2020 was thus merely a charade and a trap designed as the final "sting" to root out the last of the traitors for conviction by military tribunal for their last despicable act of treason.

That is why Joe Biden is (supposedly) President-Elect of nothing, nowhere, no one and any oaths he may take are High Treason but nothing more.

Are you smiling, Dear Reader? Then read on!

Holiday Cards – A Brief History
Green Card Denials Increase Substanti…
What Your Sexual Dreams Can Tell You
Batman vs The Predator I An fine exam…
Best Organic Coffees That Are Healthy…
Neither Michael nor I are lawyers but as a writer I do know that when you hear something three times, you outta look into it. You're either being brainwashed à la Goebbels or you're being told an important truth.

Several days ago, I heard a suspiciously in-the-know, very trustworthy and unflustered Patriot state calmly that the corporation of the UNITED STATES OF AMERICA had been dissolved months ago and therefore Joe Biden's so-called "inauguration" was of no concern whatever.

But a good Journalist/Digital Soldier likes to have more than one source confirm the data before she "goes to press."

Then this morning a Facebook friend sent me much the same info. It wasn't identical. Similar but slightly different, which according to apologetics, is a sign of veracity.

Then a subscriber sent me the same info from a completely different source.

Time to go to press!
As I understand it, as a corporation the UNITED STATES OF AMERICA is governed by Maritime Law as indicated by the gold fringe bordering the American flag. Most people barely notice it. I didn't. I assumed it was there for decoration. Not so!

ALL CAPS typography on legal documents such as property titles, the gold fringe on the flag...they all have legal significance for corporations under Maritime Law according to Black's Law Dictionary. According to Michael and others, you and I are collateral for the corporation's loans. When our mothers deliver us or bring us to "berth", our Birth Certificate Numbers are all traded on the New York Stock Exchange as we are mere chattel under the corporation, not sovereign citizens with inalienable rights as God intended us to be.

Do you feel like screaming yet!?! I do! It's all so wrong! But it explains why justice which should be based on God's Natural Law no longer exists in America today.

According to the three sources I mentioned above, President Trump has dissolved the corporation UNITED STATES OF AMERICA and returned us to our Constitutional Republic United States of America (lowercase.)

Did your heart skip a beat!?! Are goosebumps rising on your arms? Could it be that we're actually free!?! Sovereign? No longer tax-paying chattel!?!

Therein lies a firm foundation for staunch patriots' much scorned, yet justifiable belief that President Trump has the proverbial Trump Card up his sleeve. That he knows something we don't know. That this was part of Q's Plan and they haven't been leading us astray. And that pathetic creature, Joseph Biden, will never become President of our restored Republic...but Donald J. Trump will!

Whatever happens on January 20th, and even my sources are divided on whether Joe Biden will or will not be allowed to take the Oath of Office, it doesn't much matter.

Based on President Trump's love of symbolism, historic dates and allowing his traps to be fully sprung by their intended victim, I have a hunch Joe Biden will be administered the Presidential Oath of Office by that traitor Chief Justice John Roberts, he will place his hand on the Holy Bible and he will lie like a rug by taking that solemn oath.

It won't mean a damn thing. The nation or rather CORPORATION he thinks he's taking control of ceased to exist months ago. Ergo Biden will be President of nothing, nowhere and no one.

But he will finally and totally be guilty of High Treason and go down in infamy and history alongside Brutus, Benedict Arnold and Judas Iscariot.

And so you see, my fellow Patriots, this isn't "hopium" at all. (Oh, how I hate that word!) It's not pie-in-the-sky hope based on nothing or an inability to face facts.

On the contrary, our confidence in President Trump is based on his very legal, very well researched and very well executed obedience to those famous words in our beloved Declaration of Independence:

The best part is that  Q and Q+ (President Trump) didn't "alter or abolish" anything.

They restored us to our original government per that grandest of documents: The original 1776 Constitution of the United States (lowercase.)

And that is why Old Glory will no longer have a foppish gold fringe, Joe Biden will never be President of these wonderful United States of America (lowercase) and "this nation, under God, shall have a new birth of freedom - and that government of the people, by the people, for the people, shall not perish from the earth."

America the REPUBLIC Returns: This is How Trump Saved Our Constitutional Republic & Will Be Re-Inaugurated