Tags: revolution
February 24th 2015
View original
The US government led by President Barack Obama has finally turned a new leaf for the first time since the Cold War gave to resolve earlier disagreements and establish diplomatic relations with the old enemy of Cuba. Just when we thought that democracy is ruling the world, it is over with the great Revolution and the guerrillas, only a few thousand kilometers from Cuba just is born a new revolution. And Montenegro has its Che (f) -a officially I confirm! 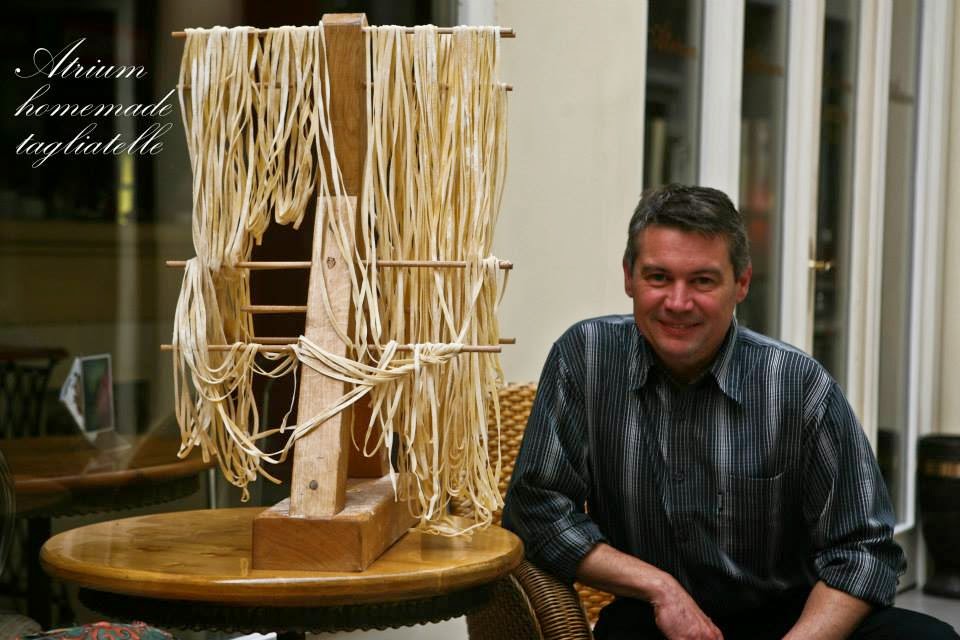 Montenegrin Che (f) is a graphic designer by profession and a cook at heart. No less adventurous, equally brave and bold, launched his guerrilla and every day his joined a growing number of people, intoxicated by his idea, eager of revolution and ready to resist everyday and this meager selection of products. His revolution is culinary, and his weapon Cubano sandwich. They openly express their rebellion against the American Mc Donalds-in and clearly show us that it is time for change. 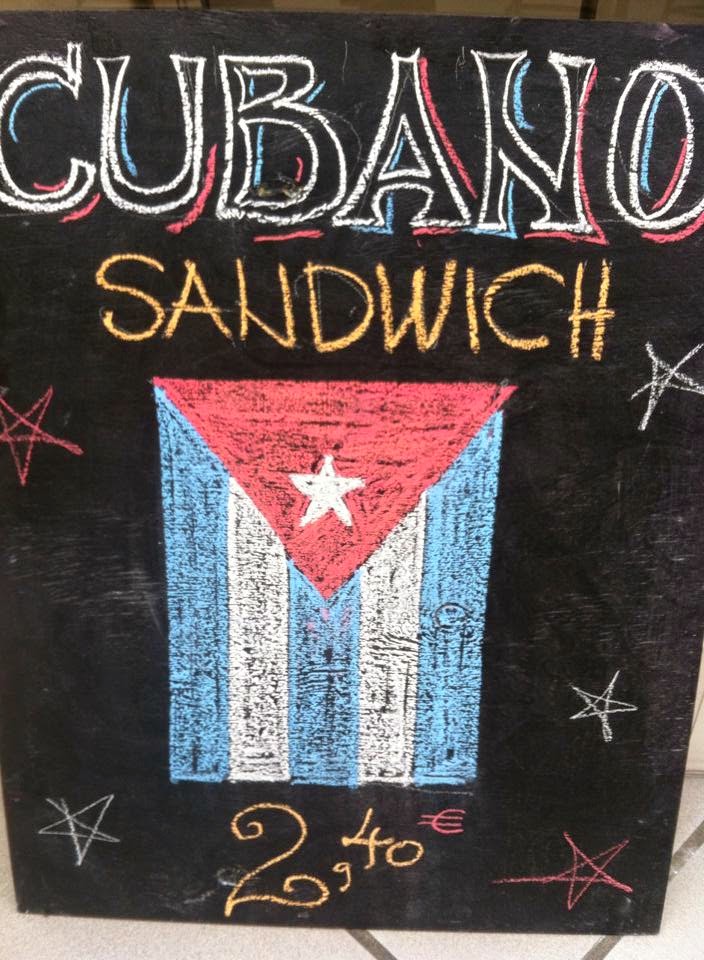 Cubano sandwich is a mix of Montenegrin and Cuban products, perfectly cooked, tasty, peppery, as well as the revolution itself. There are those who will confirm my words, those who have tried it and become themselves a part of it. 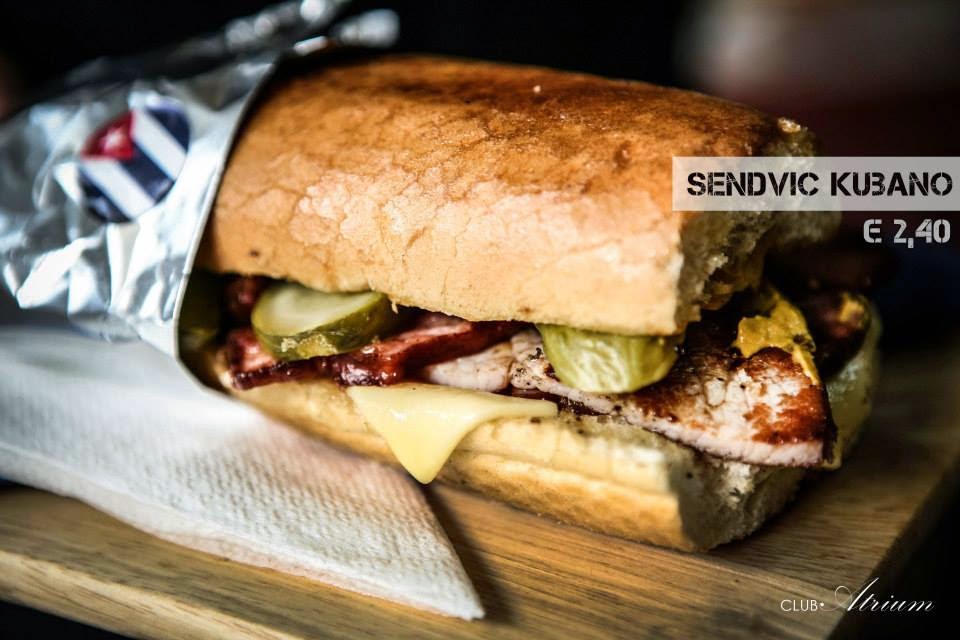 Hungry  for revolution, I joined them and I invite all the people who want change. Meetings are every day from 10-16h and 19-23h at PC ATRIUM, Njegoševa 12, in Niksic.
"The revolution is not an apple that falls when it comes time. You're the one who needs to make it fall." - Che

The East winds of Digital Currency Ga…
How You Can Start a Lifestyle Busines…
Best Story-Rich Games on PC: November…
THE POLITICS OF ART - Artist Joaquin …
Long Island Sounds August 2019