Hairy Legs, Brussels and ‘I think she likes me’ 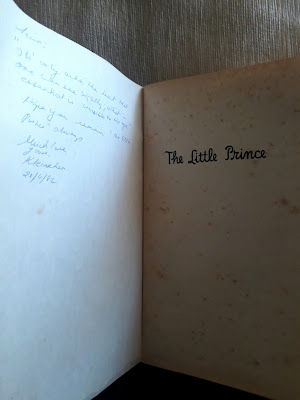 It’s Me – Chapter 8
Cup and handle in making?
Spider-Man: If This Be My Destiny - L…
Car Sex The Best 6 Positions
How to Develop an Educational App?
Copyright Sakshi Nanda 2013 at sakshinanda.blogspot.com

Hairy Legs, Brussels and ‘I think she likes me’