The beauty and power of Nandita Bose’s ‘Shadow and Soul’ 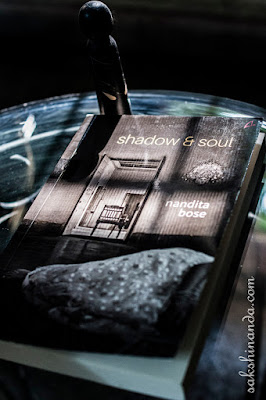 5 Practical Tips on How to Use Social…
How To Make Sex Better In Long-Term R…
Step-by-Step Guide on Creating the Ul…
“BUY Sqribble? My Honest Review!
Top 12 Best Manga Websites Like Manga…
Copyright Sakshi Nanda 2013 at sakshinanda.blogspot.com

The beauty and power of Nandita Bose’s ‘Shadow and Soul’