It’s all our Sanskrit professors’ fault.
Mr. Upadhyay, the tall, lanky, perpetually unkempt language expert whose mannerisms very closely resembled the zombies from the walking dead.
Most of us were hearing the word stout for the first time when he pointed at Shakeel and then me saying “You are so skinny, and he is so stout”.
He wasn’t wrong, I was pretty rotund back then, but there was no need for him to give a bunch of primary School kids another word to make fun of a nice round fellow.
I usually sat next to Shakeel because he was the only one in class who could fit in the same bench as me.
Avinash thought it was the funniest word ever to have come out of a person’s mouth.

That little rascal didn’t even know what ‘Stout’ meant, but for the next 3 years he wouldn’t stop calling me ‘Stout Tom’. It would have gone on for years,  but then one day the very same Mr. Upadhyay caught him without his homework and after giving him a sound thrashing, yes, I mean a really sound thrashing that included slamming a notebook on his flat skull repeatedly, he made Avi sit on the floor next to him using his head as a makeshift stand to balance the chalk box and duster.
After that incident we started calling him ‘Chalk Avi’ and all of a sudden ‘Stout Thomas’ wasn’t that funny anymore.
Setting aside the differences in our physical dimensions, Shakeel and I were really good friends.

We were an odd couple maybe that’s why we got along so well. The two of us were always on the same side, in the same team, and on the same page.
Don’t ask me the rules of the game, but to this day Shakeel and I hold the record for most runs scored in a single innings of leg cricket at our school and maybe even the world.

677 runs, (Yes Sachin and Yes Vinod Kambli I know you are not reading this, but we beat your record).
It hurts me to say that things fell apart 5 years later, just before I Changed Schools. The two of us had made plans to host a great party for our class but barely a week before it could happen someone broke into the class and stole all our supplies, stuff we had collected over several weeks pooling our highly limited funds.
It was my idea to keep everything inside the classroom which I thought was the safest place in the world, Shakeel never wanted that, but I figured nobody would do something like steal from a bunch of kids.
I was wrong.
Eventually, our parents and the teachers got involved and the party did happen, but after the arguments and finger pointing ended, both Shakeel and I were short of one really good friend.
This was a time when social networking and high speed internet didn’t exist, after I changed schools I never saw Shakeel again.
Not for 17 years. 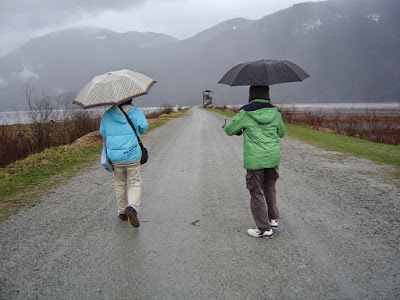 If you are married or in a relationship and you have had the pleasure of knowing me, you have most likely been asked the question, So how did you meet your special someone?
At first, your reaction would have been – "Dude, that’s a very personal question you know"? But then you see the puppy eyes through my rimless spectacles take a deep breath and go, “Well Thomas, this is how it happened”.
I love these stories, people meet each other in the craziest of ways, and its something they never forget, something they hold very dear to their hearts.
In the course of my life I have heard some truly fascinating tales, from instant connections to I couldn’t stand him/her at first and one of my favorites - he begged and pleaded with me for years till I agreed to go out with him and now we have 3 kids with the fourth one on the way.
And just when I thought I had heard them all I ran into Shakeel again.
I did not recognize him at first.
In fact, I was scared to the bone when this large figure grabbed me all of a sudden, lifted me off the ground and started shaking me violently, on an unsuspecting afternoon in Bangalore. 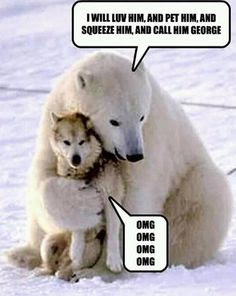 When I realized it was him I shouted so loudly it startled the people on the street more than it did when this giant assaulted me.
It was a very emotional moment.
After I caught me breath again and we sat down to eat and drink something for the first time in nearly two decades, I unleashed on him a barrage of questions.
His longitudinal and radial expansion he attributed to genes and a timely growth spurt, as for his classy hairstyle, he gave credit to the barbershop in his neighborhood that only charged him 50 rupees and as far his 20/20 vision went, he was honest enough to admit to the fact that he wore contact lenses.
I was more interested in his explanation for the wedding ring on his finger.
He paused for a second and took a deep breath.
“We met in an elevator” he told me.
"Are you serious"? I asked him, sounding surprised.
"I went into the wrong building and got on the wrong elevator and on the 10th floor, lo and behold the most beautiful girl I have ever seen walks in". 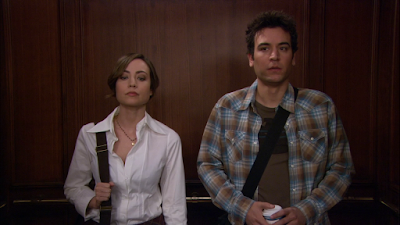 "And then what happened"?
"I rode the elevator with her till the 32nd floor and got off with her".
"Get out of here". I said trying not to disturb the other patrons at the restaurant.
"I did".
"And"?
"I asked her out".
At this point in the conversation, I got up from my chair and started walking away.
"Come back Stout Tom" He shouted without a care in the world.
I smiled awkwardly at returned to my seat trying to hide my embarrassment.
"You asked a girl out whom you saw for the first time, in an elevator, in the wrong building, after following her to the 32nd floor? That’s too much for to believe, especially coming from a guy who was legitimately scared to talk to girls in school".
"It's true man".
"And then what happened"?
"We got married in the next 2 months".
"Just like that"? I asked him.
"Just like that". He said grinning, his face reminding me of my little buddy from school. 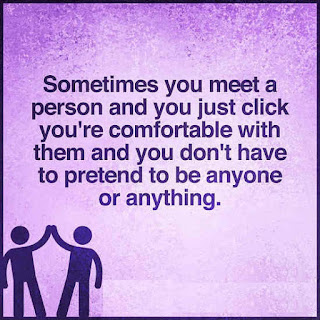 I do not believe in co-incidence.
I don’t.
To think that everything is random and without purpose is something I just cannot do.
At the same time, it is also not easy looking for meaning in every little detail in every little thing that we go through, it can be very exasperating and exhausting.
Then you hear stories like that of Shakeel and his wife, and you realize how beautiful life really is.
Just think about the circumstances in which these 2 people met each other.
If one thing in their entire life had gone differently, this probably wouldn't have happened.
Tell me I’m wrong. Go ahead.
You and I both have taken several elevator rides in our lives, and we know how much of a difference a few seconds can make, but we don’t think about it because if we miss one lift, another one will soon come down.
But if Shakeel or his wife had missed meeting each other that morning, who is to say that they would have ever known that the other person even existed? 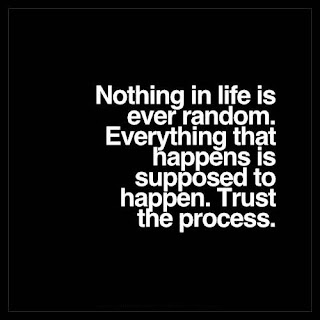 Every stupid little thing that he ever did in his life for the last 28 years was bringing him to that moment.
Even if it was to stop and pick up a coin lying on the street, miss the bus that took him to school, go to sleep early, wake up 10 minutes late, turn around and head back home because he was doubtful if he turned off the lights before he walked out, every wrong turn, every happy and sad event, every delay, every fight, every insult, every traffic light, every bend, every break, every bruise, let me make this very simple, even if one seemingly minuscule detail of his life had gone differently, he would’ve missed out something he considers a defining moment in his existence
Come to think of it, had we both scored even one more run in that epic game of cricket at school, his life would've been very different. 677 runs, that was how it was always meant to be.
You may not agree with me but just think of the odds involved, when you consider the sheer magnitude of all that it took for them to meet, it’s pretty staggering.
Coincidence? I think not, that is too simple an explanation.
We are all heading towards something beautiful.
It's going to happen.
The simplest of things you and I do are taking us there, we just don’t know when or where.
It's all part of a plan, you have to trust the process.
What can you and I do in the meantime?

Let go a little, allow the author of life to take the wheel.

Sit back, enjoy the ride including the occasional bumps along the way, reminding yourself every now and then that there really aren’t any wrong turns, and everything happens for a reason.
Until Next Time
TGV