Every Olympics event, we sent our chosen one’s to represent our country. Along with them is our pride, hopes and prayers that one of them might bring home the long waited medal, might it be Bronze, Silver or of course, the very-long-waited GOLD.

The Rio Olympics is still on going as of this writing, and one great Filipino athlete have given the Philippines a great honor, a Silver Medal.

Hidilyn Diaz finished with a lift of 200kg at the women’s 53kg category in weightlifting on Monday, August 8, 2016.

Since Onyok Velasco’s triumph at the 1996 games in Atlanta, we sure have hoped a Gold on that one, well, Diaz’ silver medal is the country’s first. 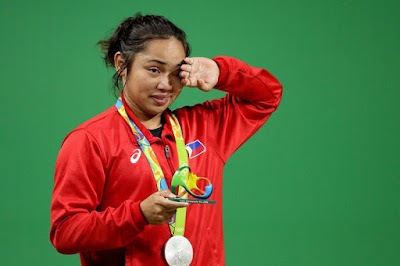 Initially thought to be a two-horse race between Chinese-Taipei’s Hsu Shu-Ching and China’s Li Yajun, the rest of the field was seen to be competing for the bronze.

It looked that way after Hsu and Li took a commanding lead after the snatch portion of the competition with scores of 101kg and 100kg, respectively.

While Latvia’s Rebeka Kohn led the rest of the pack with a score of 90kg. 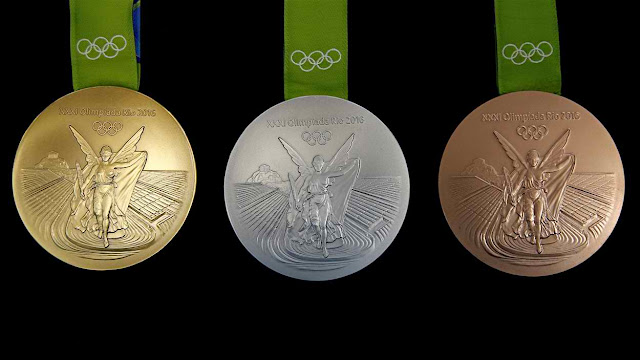 In the clean and jerk portion, Diaz cleared 111kg on her first attempt, forcing Korea’s Yoon Jin Hee to successfully manage at least 111kg of her own.

Yoon scored 111kg on her third attempt, but the Filipina chalked up 112kg on her second attempt to secure at least a bronze medal for the country.

The Chinese-Taipei national logged in 112kg on the scoreboard with her first lift, placing her in pole position to notch the gold. 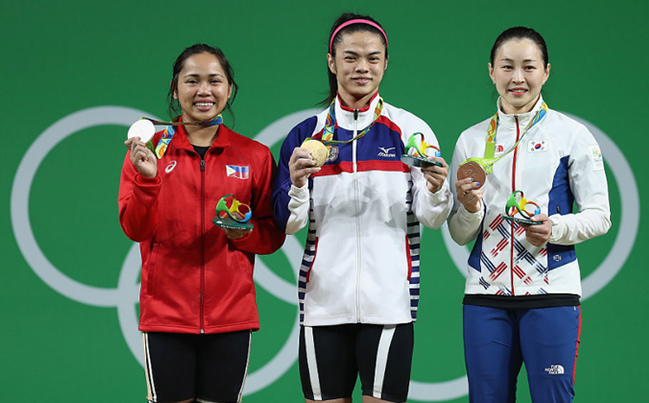 China’s Li attempted to lift 123kg on her first attempt, but failed due to a hyperextended left elbow. The failure proved to be the pivotal moment of the competition as Li could not complete any of her attempts in the clean and jerk portion.

Li’s inability to successfully lift 123kg once pushed Diaz up the podium to a silver medal finish, while Korea’s Yoon ended up with the bronze. 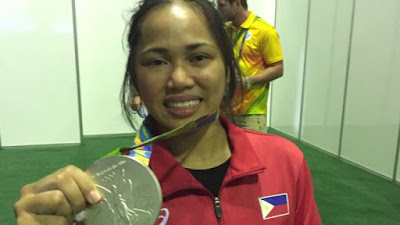 The Philippines first participated at the Winter Olympic Games in 1972, when it sent two alpine skiers.

Filipino athletes have won a total of ten Olympic medals (as of 2016 Summer Olympics), with boxing as the top medal-producing sport.

For the record, Philippines’ tally of Olympic medals are as follows:

We have a lot of great Filipino athletes who can compete on a global level. They all need our support and compassion!

2020 Winter Customer Success Report
A Comparison of the Environmental Imp…
Is Self-Help a Scam
CBD 2020: What to Expect + Our Top Pr…
Why Friday The 13th Will Be Your Luck…