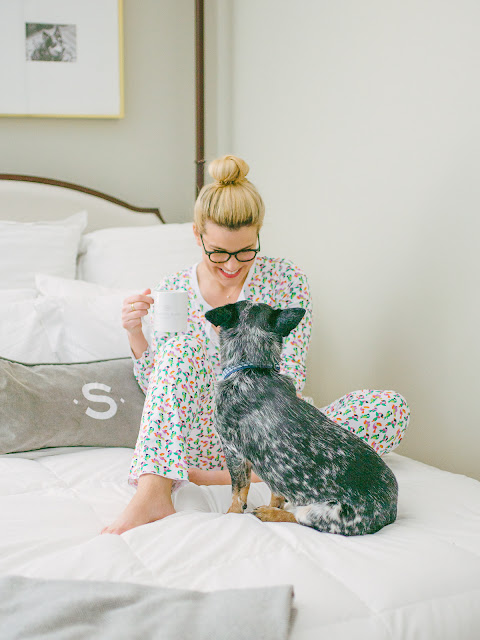 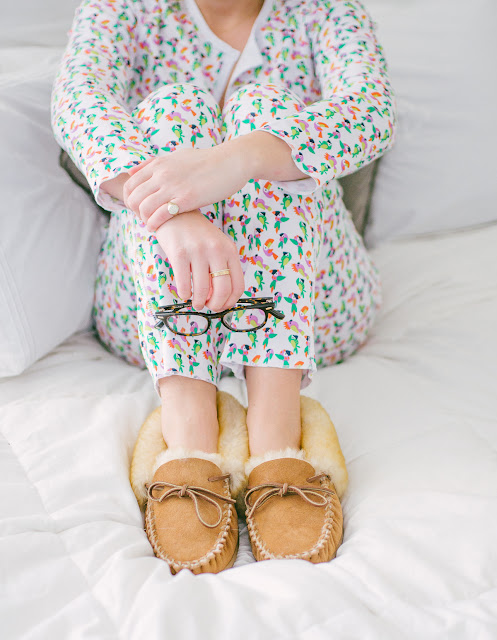 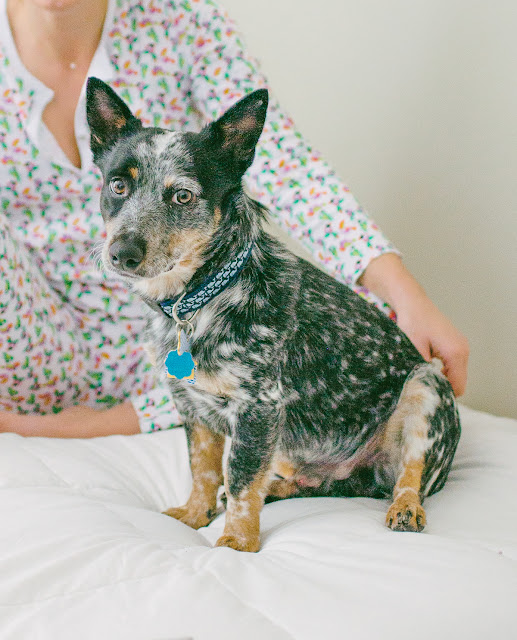 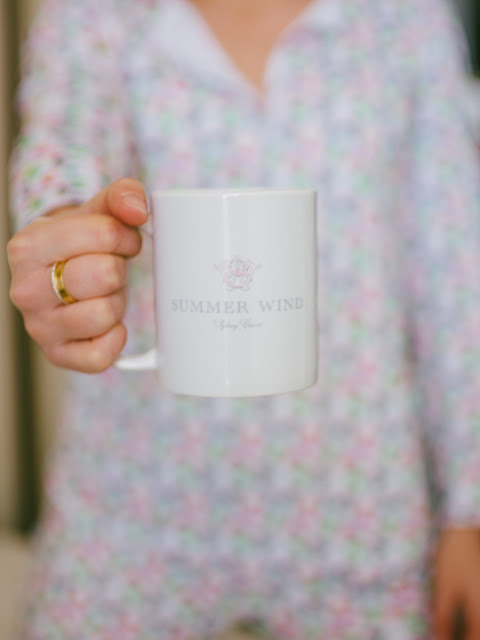 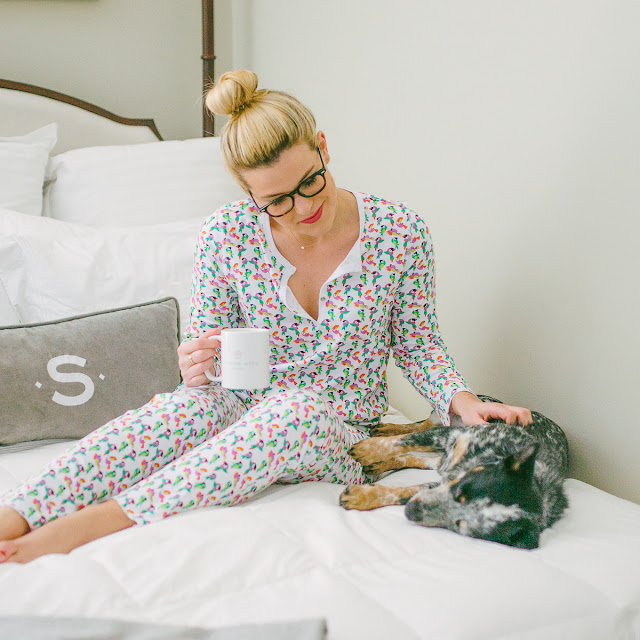 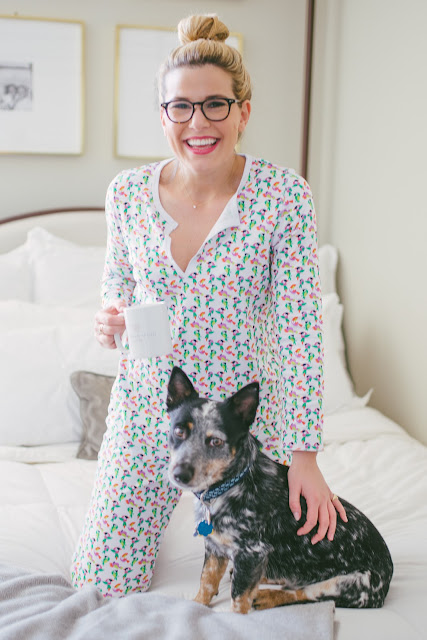 CBD 2020: What to Expect + Our Top Pr…
Simple Tips To Increase Self-Esteem
Landmine clearance almost complete on…
What Marathon Running and Successful …
$50 Million Stolen from Upbit

Pajamas
I wanted to quickly let you all know about these pajamas.  I love RRR pajamas, and I was intrigued by these because they are 'jersey' material. I was thinking they might be similar to my favorite, Lake pajamas.  And, I was right. They're SO comfortable. The jersey material is so soft. They are roomy but also flattering. I loved the bright print becuase while you can definitely wear them in the winter, they make you happy with the beautiful colors!