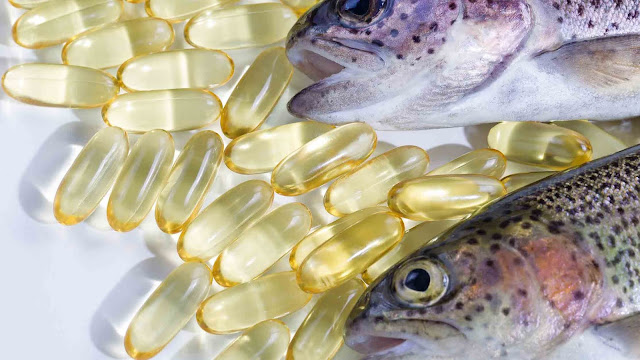 Fish oil is obtained mostly from fatty species such as mackerel, tuna, anchovies, herring, and sardines, and is taken from the tissue of the fish. Every week, the World Health Organization (WHO) advises consuming one or two meals of fish. The key advantages of fish oil are the omega-3 fatty acids EPA (Eicosapentaenoic acid) and DHA (Docosahexaenoic acid). While it is best to eat fresh fish and supplement with fish oil, those who do not eat fish can locate plant-based or synthetic omega-3 supplements. 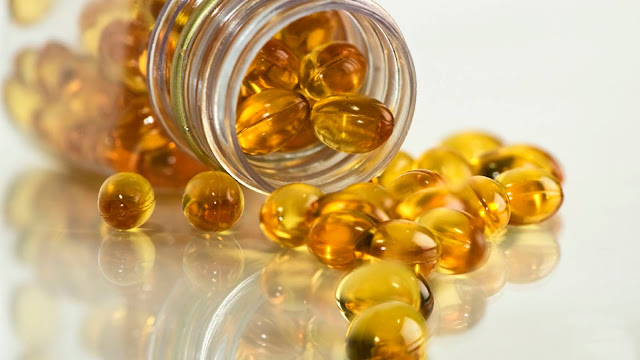 Heart disease is one of the top causes of death worldwide. People who eat fish have a lower risk of heart disease, according to numerous studies. Fish oil may not be able to prevent heart disease or stroke, but it can help to lessen the risks associated with these conditions. Fish oil raises healthy cholesterol levels, lowers blood pressure, lowers triglycerides, and prevents plaque from developing and hardening arteries. It aids in the stabilization of arterial plaques in patients who already have them. It may also help to minimize irregular cardiac rhythms, which have been linked to heart attacks in the past. 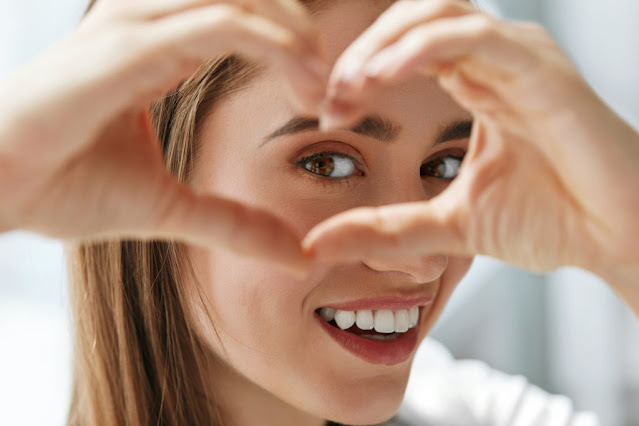 Omega-3 fatty acids are essential for eye health. As you get older, your vision will undoubtedly deteriorate, and you may develop conditions like age-related macular degeneration. This is a leading cause of permanent eye injury and blindness around the world. DHA in fish oil has been shown in several trials to promote eye health. Fish oil contains DHA, which may help protect your eyes from macular degeneration and dry eye disease. It helps to keep blood vessels and circulation in the eyes healthy. DHA is one of the retina's primary components, and people who don't get enough of it may develop vision issues. 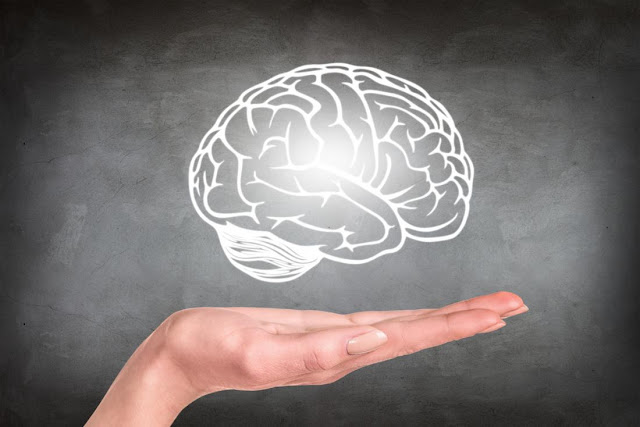 According to several studies, fish oil has an important role in brain health. One study found that a deficiency of omega-3s can decrease prenatal brain growth as well as early childhood brain growth. Fish oil's DHA appears to be important in the formation of a healthy neurological system. It's not easy to recover from a brain disorder after you've been diagnosed with one. According to research, eating fish oil early in life can aid with memory recall. Fish oil improves cognition in young adults, and taking it from an early age may reduce the risk of cognitive decline and the development of dementia-like diseases.

It's vital to get essential minerals and vitamins into your system while you're young because your body doesn't start building bone mass until you're in your 30s. Your bones lose minerals as you age and are more prone to breaking. It takes longer to recuperate if they break when you are older. Greater DHA intake gave test participants healthier, stronger bones and increased mineral content, according to a recent rat study. Higher omega-3 consumption appears to be connected to increased bone density, which could aid in the treatment of bone illnesses including osteoarthritis and osteoporosis. Calcium has long been known to be beneficial to bone health, but omega-3 fatty acids also play a role. 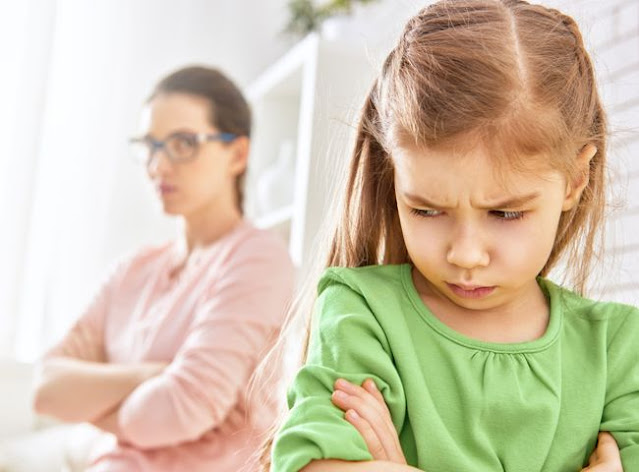 Behavioral disorders such as ADHA (attention deficit hyperactivity disorder) can obstruct learning and lead to serious academic and social issues. Children with behavioral issues have a hard time focusing and paying attention. Children with behavioral issues are likely to benefit from fish oil. This makes sense because fats make up about 60% of the brain. Supplementing with fish oil enhanced children's perceptions of impulsivity, hyperactivity, attention, and aggression, according to one study. Increased DHA intake enhanced behavior and literacy in children with ADHD, according to another study. A deficiency of DHA appears to be contributing to the symptoms of ADHD. 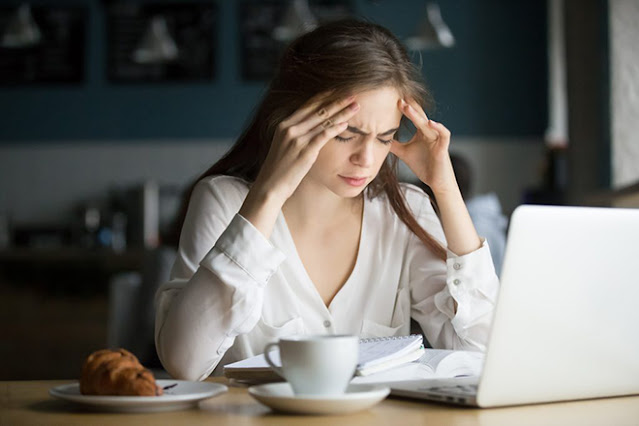 Depression may become the second largest cause of disease by 2030, according to some estimates. Omega-3 levels in the blood appear to be lower in patients with severe depression. According to studies, taking fish oil supplements can aid alleviate depressive symptoms. Those with a high EPA content appear to be more effective. It's noteworthy to note that countries with higher fish consumption, such as Japan, have lower incidences of depression. Fish oil alleviated depression and anxiety-like behavior alterations in rats, according to a study published in 2013. The study stressed the relevance of fish oil supplementation throughout critical stages of brain development. 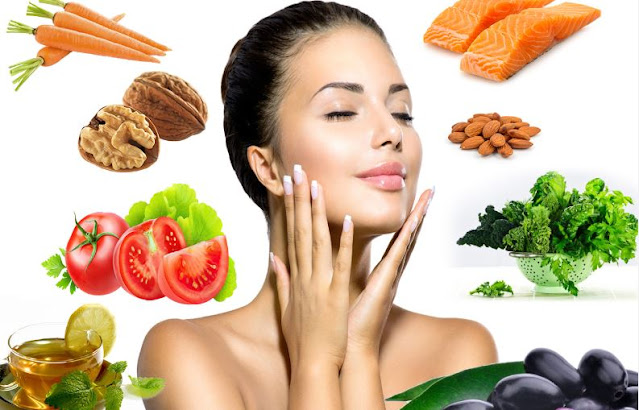 Your skin's health deteriorates as you get older, especially if you've had a lot of sun exposure. Diet has an increasingly essential role in keeping healthy skin and treating conditions including eczema, acne, and psoriasis, according to research. Fish oil can assist you in maintaining the health of your skin. Fish oil contains DHA, which is a structural component of the skin. It is in charge of maintaining the health of cell membranes. The skin is soft, elastic, moist, and wrinkle-free when cell membranes are healthy. Supplementing with fish oil may help with skin conditions including dermatitis and psoriasis. 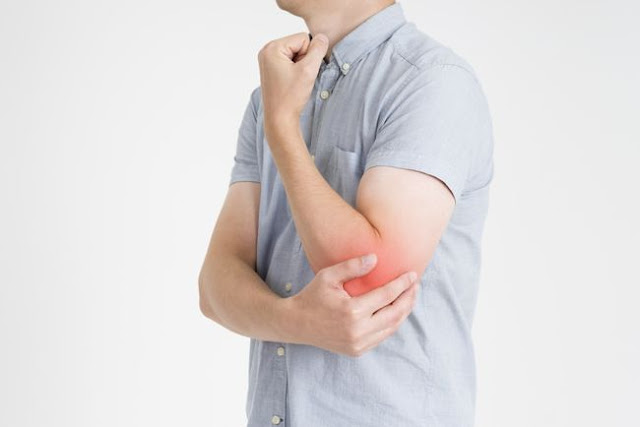 Inflammation is an indication that your body is attempting to combat an illness or damage. Chronic inflammation is characterized by low levels of inflammation that last for a long time. Fish oil can aid with disorders that are characterized by chronic inflammation. It helps with the symptoms of the disease by reducing inflammation. It appears to inhibit the synthesis of inflammation-related chemicals. Rheumatoid arthritis is one of the conditions in which fish oil can help to alleviate joint pain and stiffness. According to one study, fish oil supplements reduced arthritic pain just as well as some anti-inflammatory medicines while being a safer choice. 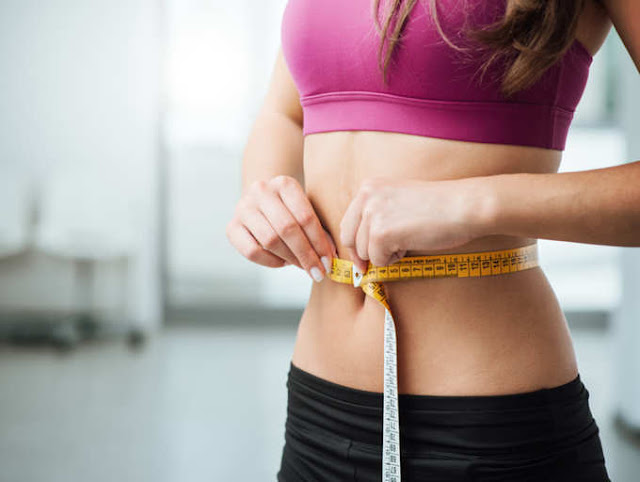 Obesity is characterized as having a body mass index (BMI) more than 30. Obesity raises the risk of diabetes and heart disease, among other disorders. Body fat that is stored in the abdomen and close to many vital organs is known as visceral fat. This type of fat is considered harmful and has been linked to a number of health issues. Fish oil appears to have the ability to aid in fat burning. Overall, if you want to lose weight, using fish oil in your healthy diet and exercise routine is an excellent suggestion. 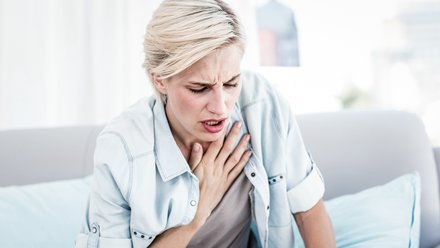 Asthma is a chronic illness that affects millions of people all over the world. They have difficulty breathing and feel shortness of breath, wheezing, and chest constriction. Fish and fish oil supplements have been found in studies to help prevent and treat asthma. In persons with milder forms of asthma, they can limit the generation of the antibodies that produce the allergic reaction. Adults with mild-to-moderate asthma who took a fish oil supplement daily for three weeks saw an improvement, according to one study. They demonstrated a 64% improvement in lung function after exercise.