Star Trek Discovery recently cast its lead, and I’m sure you’ve seen her before: The Walking Dead’s own Sonequa Martin-Green — who plays Sasha Williams on AMC’s zombie-suffused drama series — will be leading the new Star Trek show on CBS All Access (a streaming video service).

Seven WordPress Themes For Any Online…
How to Make Number 13 to Your Lucky N…
CBD Capsules Or CBD Oil Tinctures: Wh…
Hemp Land USA Review
8 Places to Drink Coffee in KC that … 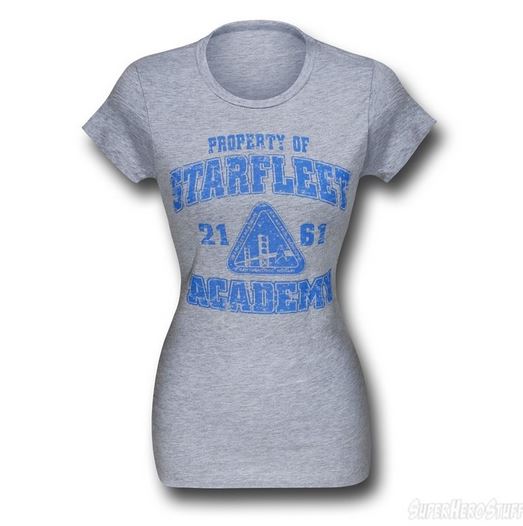 Wear THIS, and maybe you get your OWN crew!

It’s been eleven years since Star Trek concluded its last show in 2005 (Star Trek: Enterprise). Since then, the long-running franchise has had three reboot movies, and from their success comes this brand-new series. Taking place a decade before the events of Captain Kirk’s adventures, the first season has been confirmed for 13 episodes.

According to EW, Sonequa will be playing the role of lieutenant commander on Discovery. Despite being the star of the show, Sasha Williams will not be killed off on The Walking Dead anytime soon. Martin-Green will continue to be on the AMC show, which just had its mid-season finale.

Though Star Trek: Voyager had a female captain (Kathryn Janeway, played by Kate Mulgrew), Discovery will be the first to feature an African-American woman as the lead. Star Trek’s creator Gene Roddenberry’s vision was to always feature a diverse future, and in the years after his death, the sci-fi franchise has always tried to accomplish that. What also sets Discovery apart is that the show will not be lead by a captain. Original showrunner Bryan Fuller explains Martin-Green’s character will be a “lieutenant commander with caveats.”