He will NEVER wear THIS shirt.

It appears that no matter what…the legacy of Darth Vader won’t die. His legend should have been extinguished after sacrificing his life to save his son Luke on the second Death Star. However, the big bad Sith lord is far from finished and will return to the big screen in next month’s Rogue One: A Star Wars Story. Now, it seems that Vader’s presence will also be felt in forthcoming Star Wars: Episode VIII.

The news comes from Making Star Wars, who says the Vader tradition will be carried on by his grandson, Kylo Ren. Now, we saw Ren reach out to his grand-pappy’s melted helmet for some Force-directed guidance in The Force Awakens. Once Episode VIII comes out, Ren will take his family dedication one step further, by raiding Lord Vader’s wardrobe.

“Kylo Ren is wearing a Darth Vader cape in Star Wars: Episode VIII. The cape is said to be like the one Darth Vader wears in The Empire Stars.” 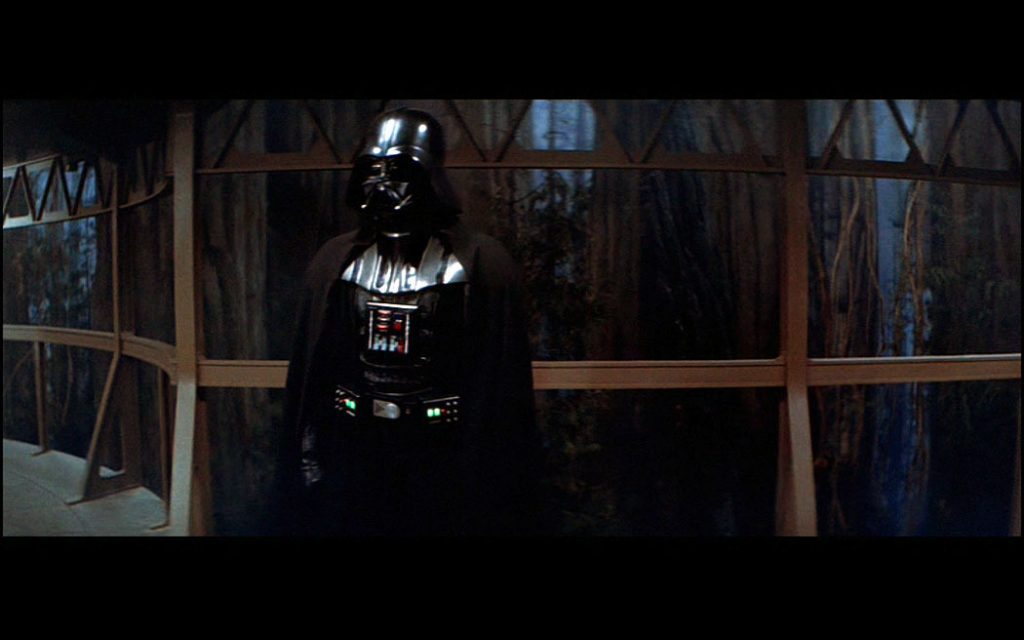 The chain clasp must have been left on that second Death Star. The report doesn’t say if the cape is a new creation, or the original accessory worn by Vader himself. However, if Kylo Ren was able to acquire Vader’s melted helmet, you’d have to believe he could have someone track down a cape.

The addition of a fancy new cape isn’t the only retro fashion style Ren is bringing to the next Star Wars episode. While his mask will remain the same, the sweet hoodie he rocked in TFA could be kicked to the curb. Instead, he’ll wear a new garb borrowed from his uncle, the one and only Luke Skywalker.

“Kylo’s robes are somewhat different. The best way to describe Kylo Ren’s under-robe is that it is sort of like the black costume Luke wore in Return of the Jedi. “ 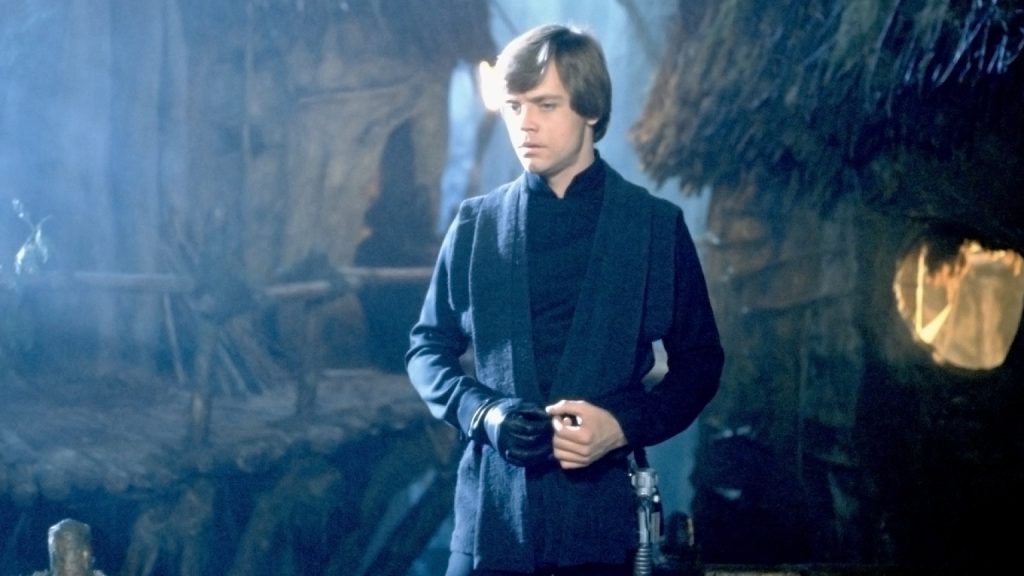 So, you’re probably thinking to yourself, “Why should I care about Kylo Ren’s wardrobe?” Well, you should care. Not because this is one of the only tidbits of information to escape the locked seal that is Episode VIII, but because we are getting a glimpse into the character Kylo Ren will become.

As I mentioned before, a lasting image of The Force Awakens involved the scene where Kylo Ren was speaking to Vader’s helmet. He was trying to summon his grandfather in order to tap deeper into The Dark Side. Perhaps by engulfing himself in the robe, he is trying to completely envelop himself in the hate as he takes further steps towards the dark. 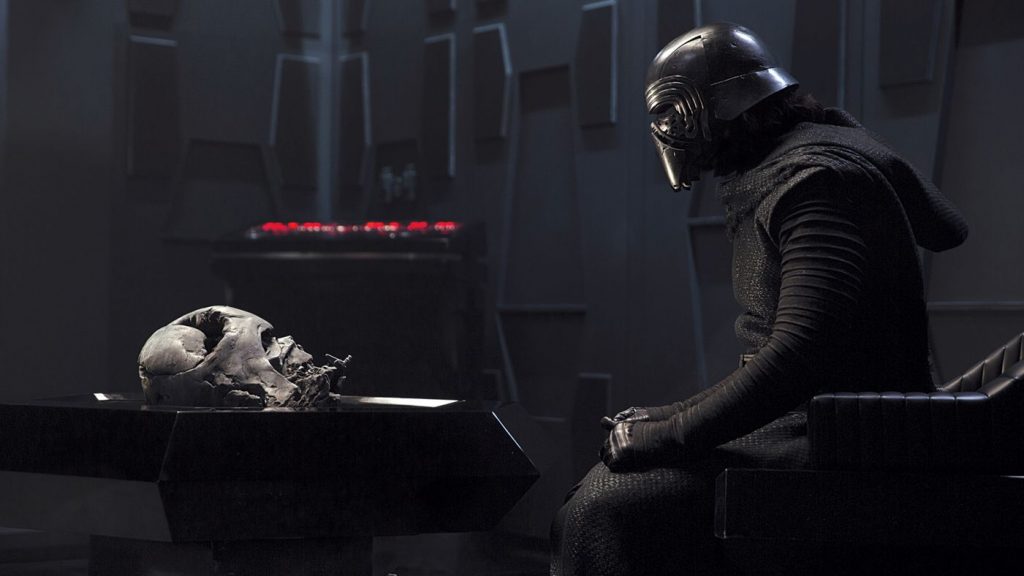 Worst game of patty cake ever!

There’s a flip side to wearing Skywalker-style robes. In Return of the Jedi, we saw Luke teeter on the edge of the dark and light. The black clothing was clearly a symbol Lucas used for his personal struggle and inner battle. Now, that same garb can be used for a similar struggle Ren is going through. We know there is still light in him — perhaps channeling his inner Luke will be what finally brings it out.

Am I looking into the clothing of Kylo Ren too much? Probably (but then again I was a Psychology major in college). But we’re still over a year away from Episode VIII and Rian Johnson has allowed ‘nada’ to be released. Any speculation is going to have to be made on any threads of information people can get theirs hands on. If those threads lead to the wardrobe of Ben Solo… so be it. It’s enough to fill your Star Wars cravings for a moment at least.