Los Angeles is a magnet for restless souls, for people seeking a better life but with little idea of what they need to heal past trauma or their inherent loneliness. 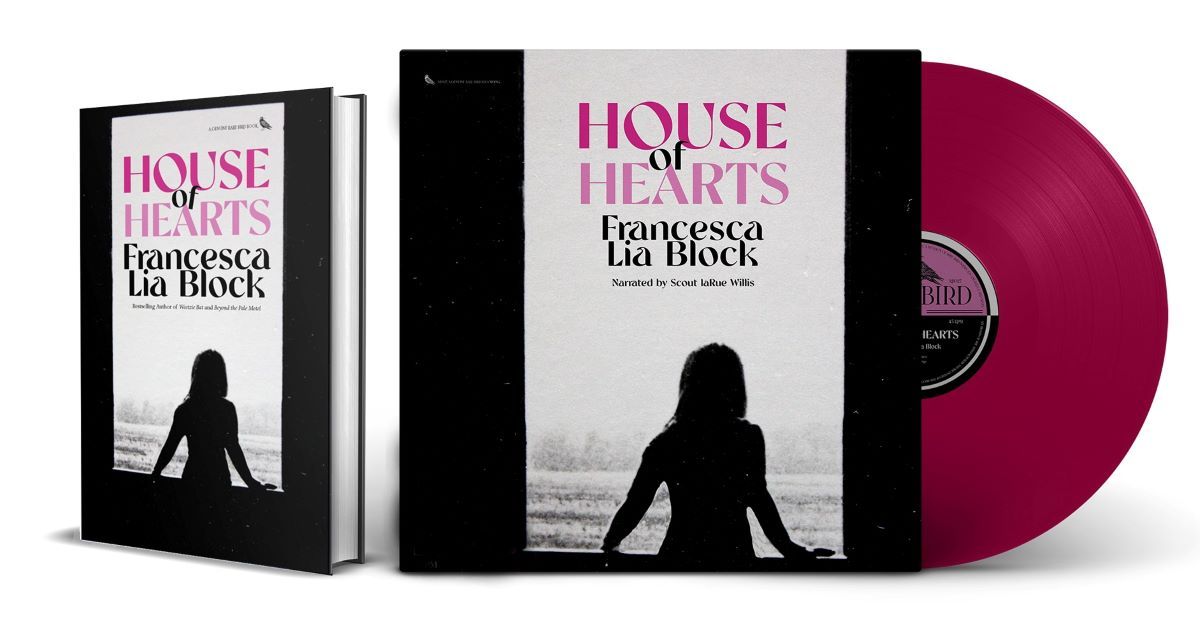 Novelist Francesca Lia Block has an uncanny ability to capture the dichotomous nature of L.A.-- how grit begets its beauty, and its beauty begets its grit. I fell in love with Block’s writing long before I sought to move to Los Angeles from my small town in Maryland with her book, Violet and Claire.

In 2020, I moved to the Desert. Granted, the desert I relocated to is one of the most popular in the world– Las Vegas–but it still maintains the same enigmatic qualities as the uninhabited areas of the Mojave. Before Las Vegas, I lived for almost fourteen years in Los Angeles, a city unmistakably possessing mysterious attributes but entrenched in far more darkness.

I had no idea that one day I would find myself in her home taking a workshop alongside other writers and even engaging in 1:1 conversations and group writing workshops. That is just part of the magical realism, for better or worse, that permeates Los Angeles. 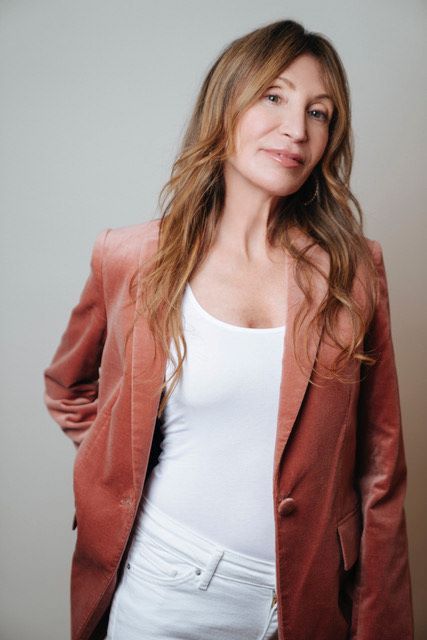 Since Violet and Claire, Block has written numerous books highlighting the underbelly of L.A., replete with soulful protagonists that you could envision becoming your best friends. Block recently released House of Hearts, which ventures outside Los Angeles to California’s Salton Sea.

“One night, I had a vision of a young woman with dark hair walking through the desert, on her way to rescue Catt, the character who had been murdered in my novel Beyond the Pale Motel,” said Block. “This woman became Izzy Ames in House of Hearts. Although she never rescued Catt, she began to tell me her own story.”

Much like Francesca’s other protagonists, House of Hearts’ Izzy has grit, determination, and a certain Je ne sais quoi likely deriving from her many skeletons from the past. When Izzy’s high school sweetheart Cyrus goes missing, she sets out on a quest to find him. In the process, she discovers a mysterious retreat center, House of Hearts. As she navigates the search, clues about Cyrus, her friends, family, and her identity are revealed.

I have always been drawn to real and fictional characters who are on a self-discovery journey, especially if that journey is both unplanned and unexpected. 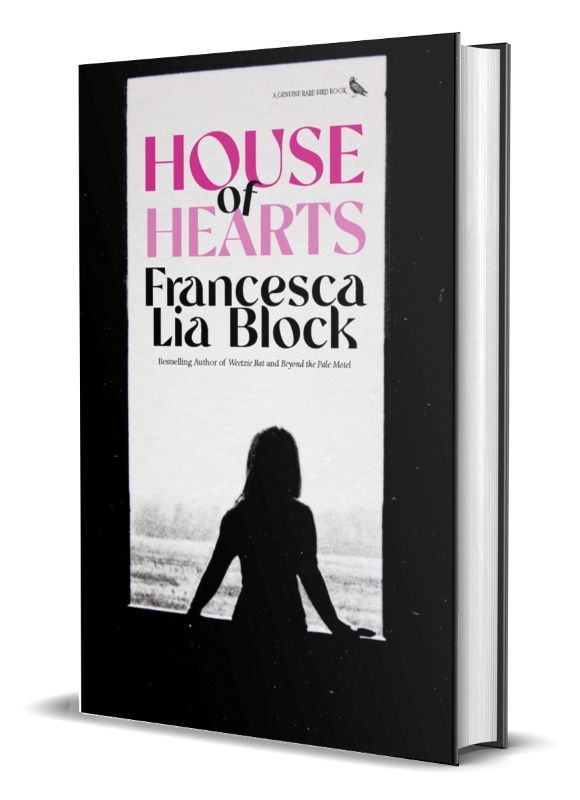 House of Hearts is written with vivid descriptions of Izzy’s desert environment. The area of the desert she inhabits is not like the glamorous desert of Palm Springs or Las Vegas. Instead, it is desolate, sad, and haunting.

“The desert setting came from my own experience of living in Joshua Tree in the early 90s and visiting Desert Hot Springs, Salton City, Bombay Beach, and Palm Desert, where my MFA residencies were held. I extensively researched the desert landscape and Egyptian mythology,” Block noted of the novel’s enigmatic backdrop.

What is unique about this novel is that the reader is not just taken down one road but many. Once the road forks off in one direction, it forks off into another and then another. And with each new route, the energy, emotions, and wisdom that arise can be felt immediately.

I’m one of those readers who can pick up pretty quickly on how a book may end. It could be because I also write, a level of jadedness, or both. With Francesca Lia Block’s latest novel, however, I could have never predicted how the story ends. But when it did end, I was left to reflect on the core themes of transformation, identity, self-preservation, and redemption.

Who Should Read Francesca Lia Block’s House Of Hearts?

When asked who should read House of Hearts, Block replied:

“Anyone who has ever loved and lost. Anyone who worries about global warming and the state of the planet. Anyone who likes dark thrillers or mysteries. Anyone who is intrigued by the desert landscape. Anyone interested in the mythic. Anyone who has read my work and wants to see how I have changed and grown as a writer.”

Read more about Francesca Lia Block and purchase your copy of House of Hearts here.