Cannabis Industry Stereotypes: Not Every White Man in a Suit is a Chad 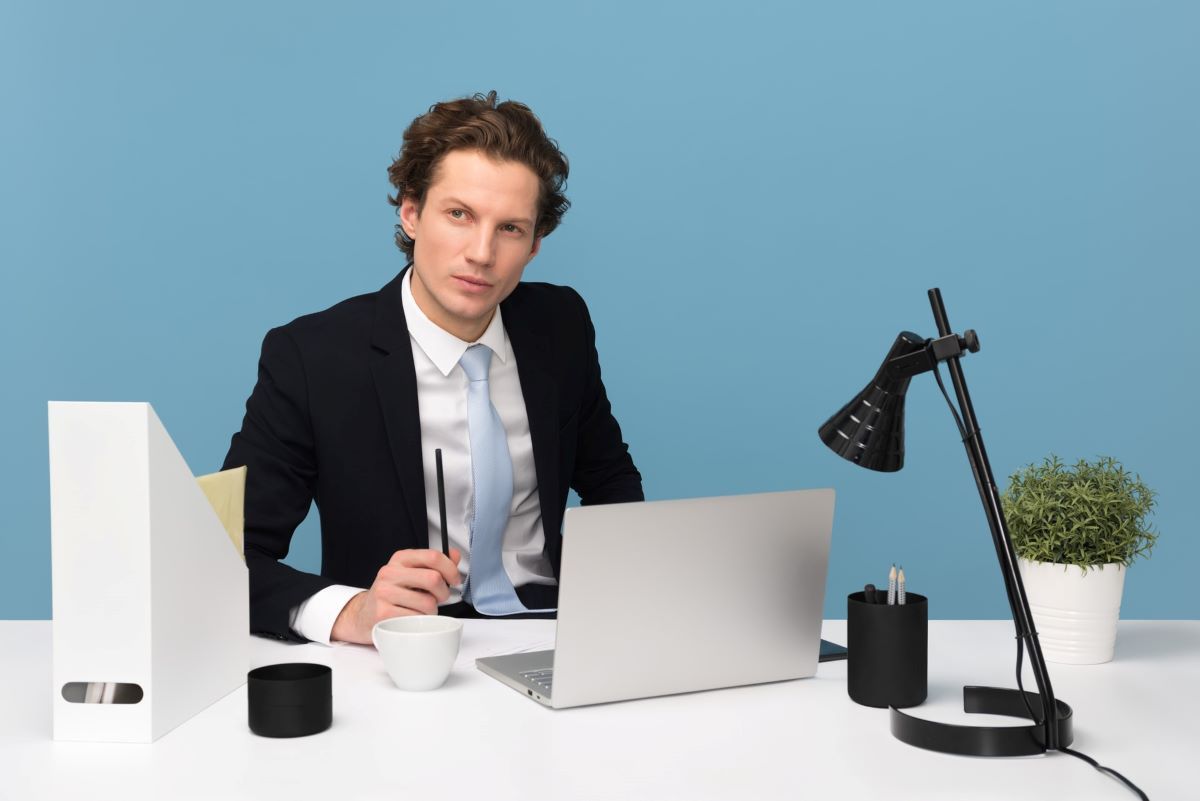 In the debates over diversity in cannabis, is there still room for allyship? And in the interest of allyship, how do we confront existing stereotypes? Did you know that white men could be stereotyped too? Read on to learn where to draw the line in villainizing the "corporate white guy" of the industry, according to cannabis creator Ken Ahbus.

Don’t Get Stooled: Understanding Coun…
Why SEO Is The Next Big Thing in the …
Private And Luxury Chauffeur Melbourn…
Monetizing Hobby Through Online Cours…
Advantages and Disadvantages of Epoxy…

You guys! I get that shitting on white men is cool these days, but not every white man in the Cannabis Industry is a Chad. There is no need to shit on every guy in a suit who's part of the biz.

Cannabis Industry Stereotypes: What Is A Chad?

Defining "Chad" is simple. A Chad is typically a white man who wears a suit and isn’t in the Cannabis Industry for the right reasons. The owners of iconic cannabis brand Beard Bros. wrote a great guide to The Chad and working with Chads.

Why Does The Cannabis Industry Hate Chads?

The industry at large sees Chads as predators and hypocrites. People who cashed in on the Green Rush while voting against things like home grow and adult-use legalization. I agree that these people suck.

The more time I spend in cannabis, the more I realize how judged I was because of the way I dressed. For an industry that preaches inclusivity, there sure are a lot of people judging what people wear, which is a silly thing to judge someone on. But when I showed up to my first cannabis job fair in a business casual suit, I was stared at with that look that says “What are you doing here?”

And so I answered that "What are you doing here?" question a million times at the job fair, and it’s a question that I continually have to answer now. As it happens, I have a great answer to the question but because I’m white and dress up for events and even have a fancy MBA, I’m guilty of being a Chad until I’m deemed innocent.

I went to the University of Texas at Austin, and as one of the few New Yorkers attending (the school is 90 percent in-state) I was asked constantly, “Why are you here?” Originally, I thought my peers were curious about me, but after a while, I realized that they wanted to make sure I was at their university for the right reasons. As soon as they heard my accent (which isn’t too New York for the record), I was immediately recognized as an outsider and made to reassure everyone that I was in the great state of Texas for the ‘right’ reasons.

Just like explaining why I went to the University of Texas, I’m exhausted trying to constantly explain why I’m in the cannabis industry for the ‘right’ reasons. I put right in quotation marks because what is right is subjective. What is a ‘right’ reason to join an industry? And who are you to say what is right and what is wrong? How long is long enough to be in the industry before people stop asking me why I’m here? 3 years? 11 years? Never? Maybe I’ll just get some flyers printed out that list all my reasons and hand them out. Will that suffice?

The Real Reason Why Chads Suck

I think we can all agree that the suit that someone wears, the color of their skin, their education, or their gender doesn’t make that someone a terrible person. It’s their actions. It’s the things they vote for, the jobs they’ve displaced, the crap quality weed they produce, etc., that make them bad. It’s not the navy blue suit.

Every time you call someone a Chad based on looks alone, you’re showcasing your ignorance for the world to see. I feel like there is a saying about judging books by covers. But the good thing is you can change.

I used to judge you based on how you dressed. I’d see you at a job fair wearing a snapback hat and a hoodie sweatshirt and think, “Do you even want a job!?!” I’d see you at MJBizCon with shorts and a Grateful Dead tee and think, “Wow, they must be so unprofessional.” I was a complete dick for judging others on appearances, but I was able to change my ways by talking to and developing friendships with the people I was so judgmental of. Try it, it’s fun.

Ken Ahbus is a New Yorker that loves cannabis and the drama of the industry. He sells clothing sometimes.

This post first appeared on Honeysuckle Media, please read the originial post: here
People also like
Don’t Get Stooled: Understanding Counter and Bar Height for Patio Furniture
Why SEO Is The Next Big Thing in the Real Estate Industry
Private And Luxury Chauffeur Melbourne Service For Your Convenience.
Monetizing Hobby Through Online Courses
Advantages and Disadvantages of Epoxy Concrete Flooring
This Is What You Should Do If You’re Laid Off
CBD Oil and CBD Gummies

Cannabis Industry Stereotypes: Not Every White Man in a Suit is a Chad