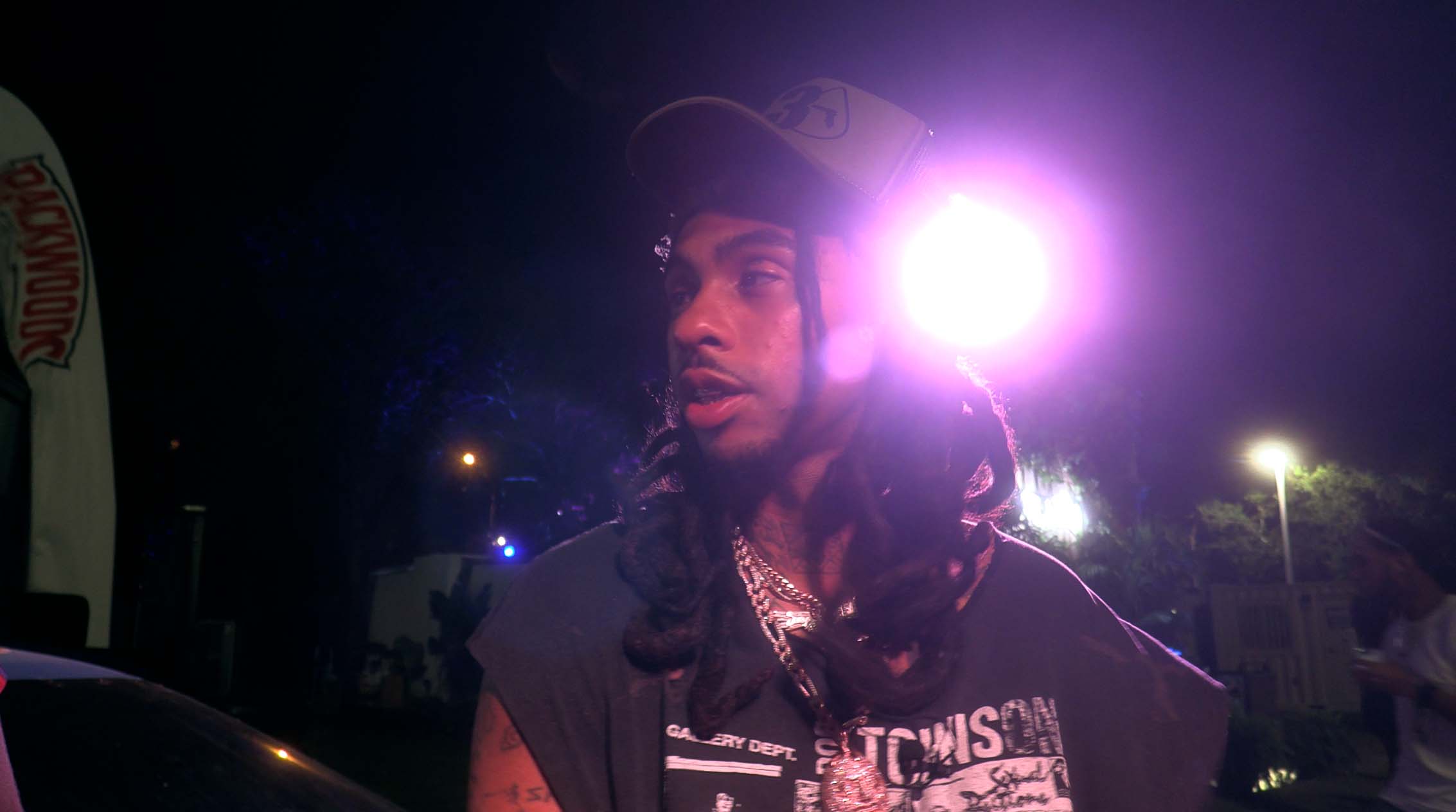 Rolling Loud, the world’s most famous hip-hop music festival, blazed into Miami, Florida July 22-24 for an explosive weekend of powerful vibes. While many are still talking about the incident that caused rapper Kid Cudi to walk off the stage and Kanye West’s surprise appearance directly following it, there were countless other performances and activities that gave attendees cause for celebration.

Man United's American suitors Apollo …
6 Brainy Ways to Proceed When You Owe…
Realizing Opportunity at the Edge wit…
How To Help Your Husband Get On Board…
New York Cannabis Parties, Redefined:…

One of the more notable performers was Robb Banks, known to music scholars as an “underground king.” Now age 27, he’s already viewed as an industry veteran, having debuted his hit mixtape Calendars back in 2011 when he was still a teenager. This year, Banks is busier than ever, recently releasing his new album Falcon of the Millennium and touring all over the United States and Canada. Onstage in Miami, Banks had the crowd up on their feet as he performed, treating them to renditions of Lil Uzi Vert covers as well as his own material.

Who Is Robb Banks?

Those who have followed Robb Banks for years recognize him as music royalty. Born Richard O’Neill Burrell, he’s the oldest son of Jamaican dancehall reggae artist Shaggy. Though Banks isn’t close with his Grammy-winning father, he definitely inherited his musical abilities and cites Shaggy as an influence on elements of his sound.

Born in New York, Banks moved to Broward County, Florida at age six and resides there to this day. He cites Biggie Smalls as his primary musical inspiration, although he also names Lil Wayne, Webbie, and SpaceGhostPurrp among his creative icons. Banks’s style has a distinctive sampling of old-school R&B and numerous references to pop culture, especially anime, for which the artist has a deep passion.

As Banks made his way in the music industry, he found early success with his 2015 album Year of the Savage, which peaked at number 21 on the Billboard Top 100 Rap charts. Tracks from that album, like “Pressure” and “2PhoneShawty” (the latter produced by SpaceGhostPurrp), cemented Banks into popular consciousness. He’s continued to excite fans with work such as his 2018 mixtape Molly World and 2021 EP Few Pillz. 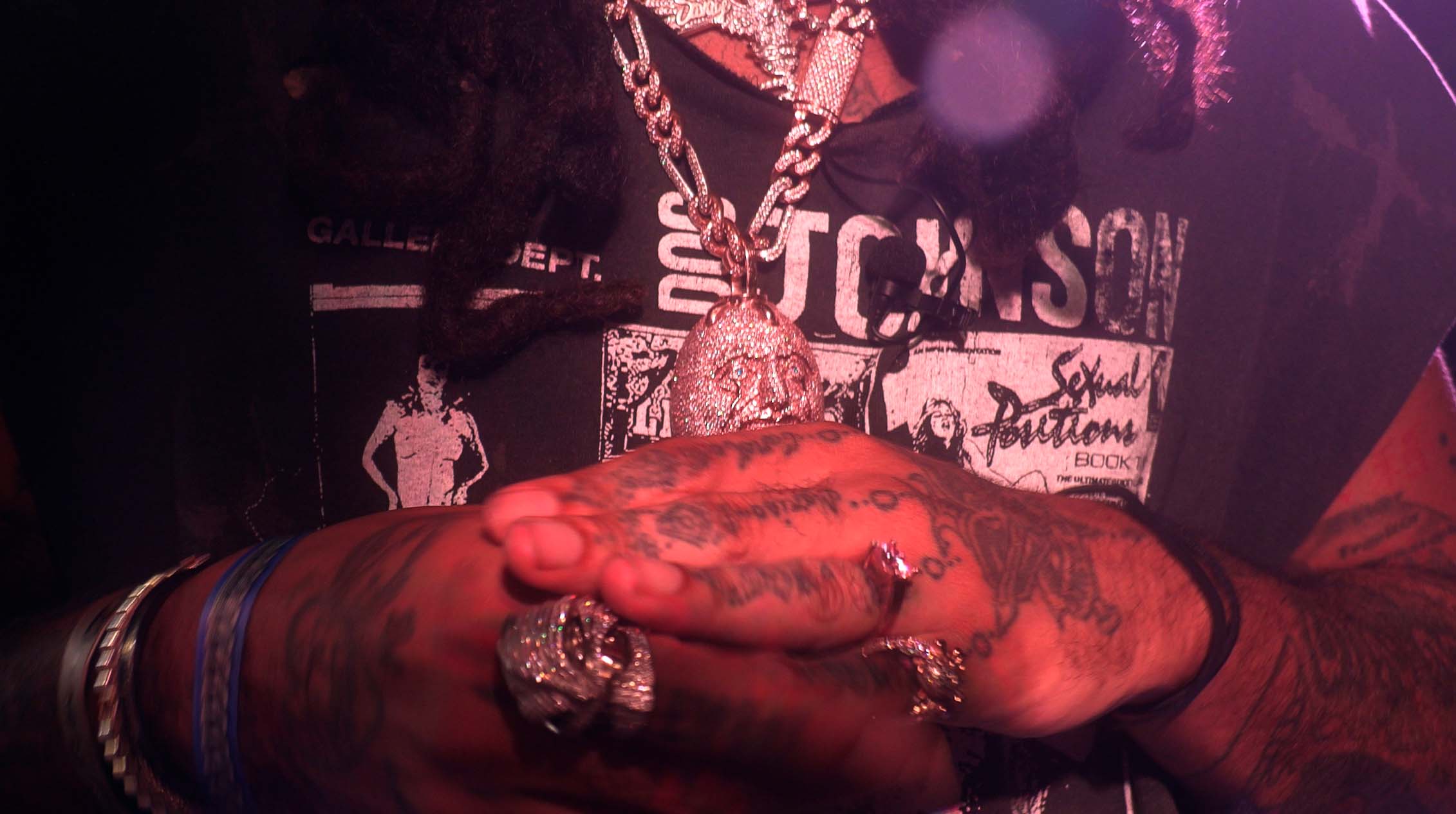 Team Honeysuckle was fortunate to catch up with Robb Banks at Rolling Loud Miami shortly after his thrilling set. The rapper chilled out, enjoying the groove of the festival around him and the sweet smell of smoke in the air.

“Whatever Backwoods gave me right over there, man,” Banks answered, gesturing to where Backwoods – a Rolling Loud sponsor – had set up their vendor area. But he added, “I’m still smoking Swisher [tobacco] right now.”

The two agreed it was a Florida tradition to start with Swisher, then switch to Backwoods in the smoking ritual. Banks also mentioned that he enjoys smoking anything with a Dutch Masters roll.

When questioned on his thoughts about his music style, Banks said, “I feel like the South Florida sound is just being yourself. For real. That’s what I do. I ain’t gonna lie, I just be me. Whatever I mean, like unapologetically be myself.”

One thing that makes Banks unapologetically himself is his love for anime. His common nickname, “Femto,” is a reference to a main character in the manga and anime series Berserk.

In fact, when Tierney more closely examined Banks’s jewelry at Rolling Loud, the artist revealed that they were Berserk-themed. His necklace featured “the egg of the king,” while his ring was Griffith, the original identity of Femto.

What are Robb Banks’s top three anime characters, you’re wondering? So did we.

His response: “It’s the normal big three. Goku [from Dragon Ball], Luffy [from One Piece] and Naruto [from the series of the same name]. The real big three.” 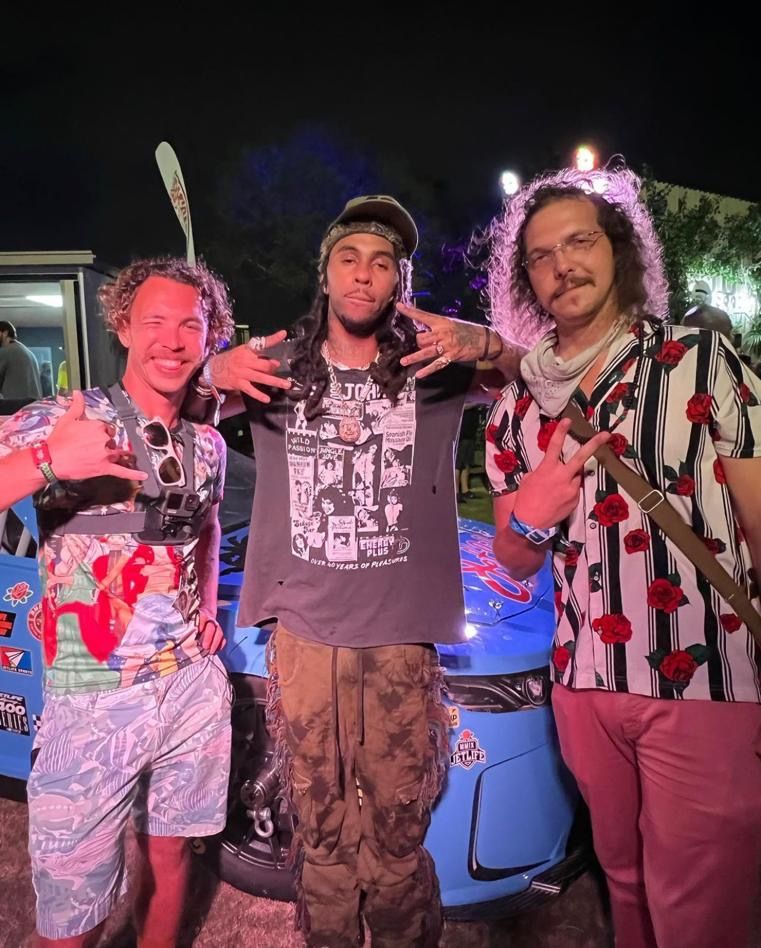 What’s Next For Robb Banks?

Robb Banks is currently on his tour The Falconia Experience, presented by Rolling Loud, and will appear in multiple cities throughout the U.S. and Canada, including the Rolling Loud Toronto festival on September 10th. The most immediate stops on his tour are Falls Church, Virginia on August 12thand Chicago on August 20th.

As to the overall direction of his career, Banks commented with his characteristic ease of flow: “I’m probably just going to go on tour right now, enjoy my life and probably jump on that big stage while I [do it].”

For more information about Rolling Loud, visit rollingloud.com. Click here for details on Robb Banks’s tour dates, and visit robbbanks.com to learn more about the artist.

This post first appeared on Honeysuckle Media, please read the originial post: here
People also like
Man United's American suitors Apollo are accused of financial connections to Putin's wealth fund
6 Brainy Ways to Proceed When You Owe IRS Back Taxes
Realizing Opportunity at the Edge with a Distributed Cloud Database
How To Help Your Husband Get On Board With Prepping – Part 2
New York Cannabis Parties, Redefined: Buddy’s Bodega And High Mart Celebrate Soul Kitchen’s 30th Anniversary