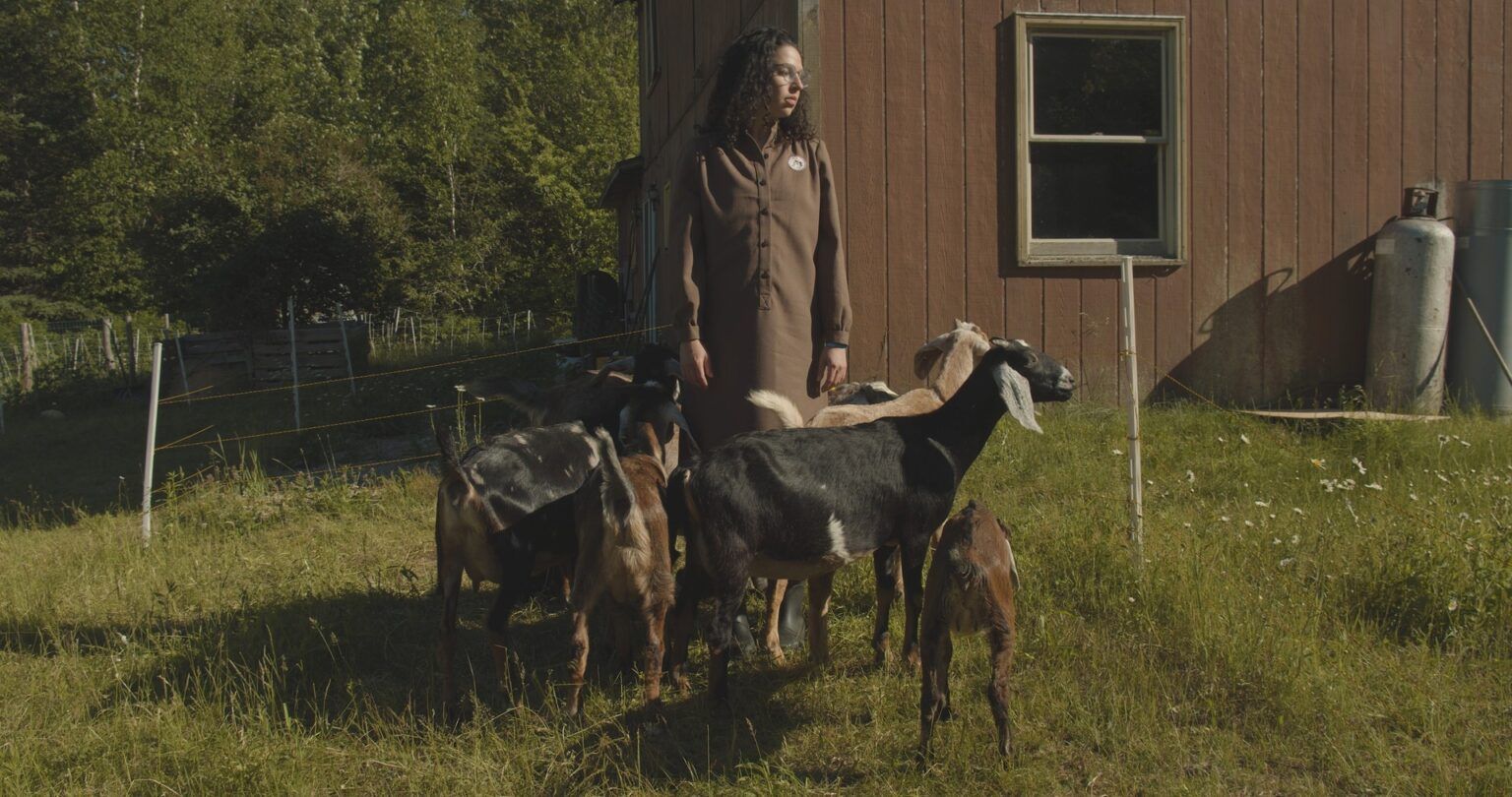 The films delivered on Katra’s mission to champion “the next generation of diverse, inclusive, and multicultural filmmakers and content creators from around the world”. Now in its 11th year, founder Geoffrey Guerrero is constantly expanding Katra's scope. International submissions have been welcome at the festival since its third season, and this year saw a vast representation of nations. Katra also enjoyed new sponsors Digital Ocean, Cinelife, Freelancers Union, Mome, UKW Media, URBN-TV, and GPOPTV alongside longtime partners Canon, Final Draft, Regal, and Backstage. 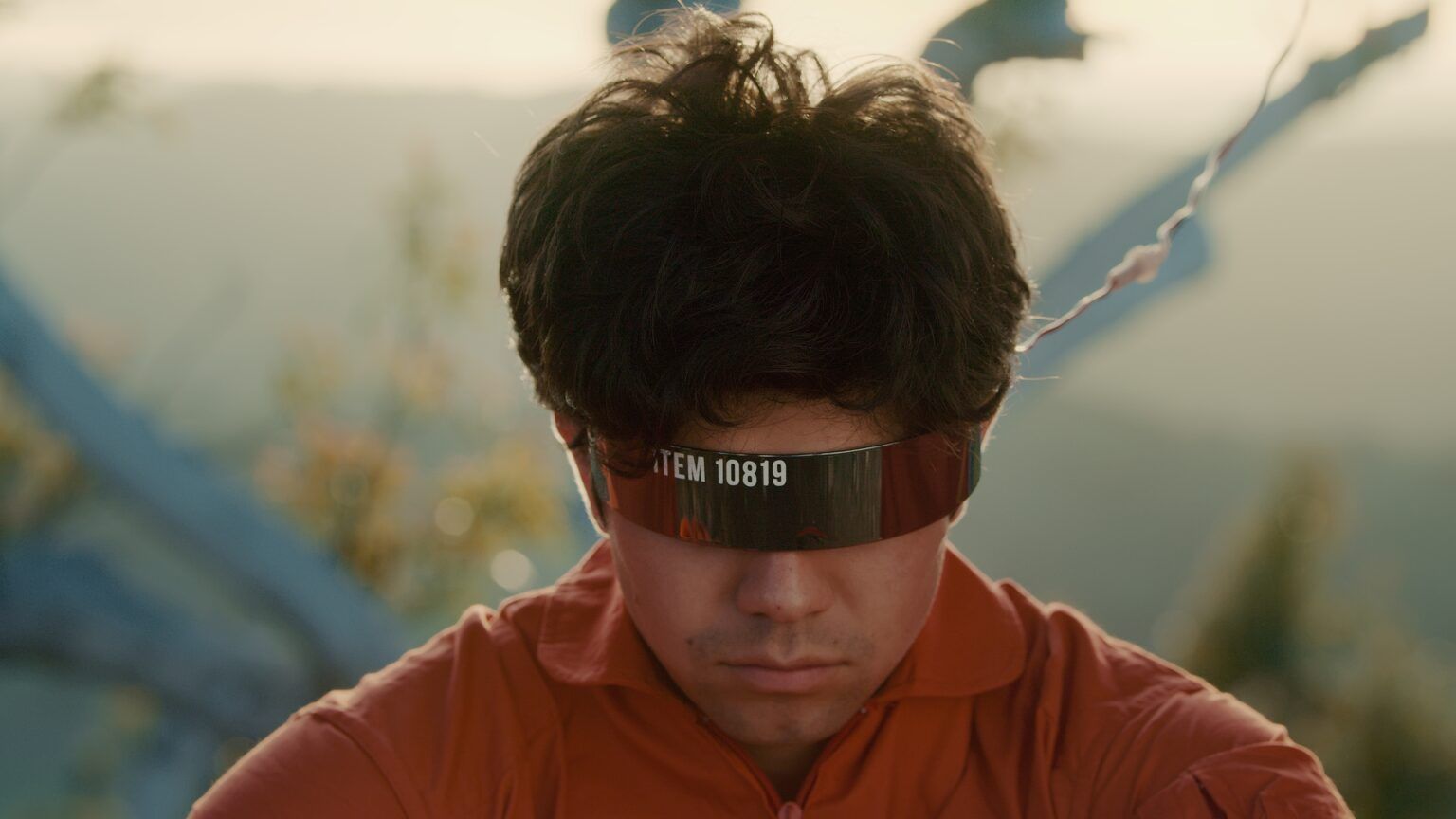 Goggles, a science-fiction film, is a lighthearted comedy (think Groundhog Day meets Black Mirror) with a dark ending which leaves viewers with striking visuals, all built on the premise of  American immigration. Despite the film's dark subject matter, the look of the film is very clean, polished, and bright. During the Q&A, director Ben Hirschhorn - a young actor for whom this film is his directorial debut - noted that he chose to explore immigration through a saturated sci-fi aesthetic in order to reflect the sanitized portrayal to which he believes most Americans subscribe. 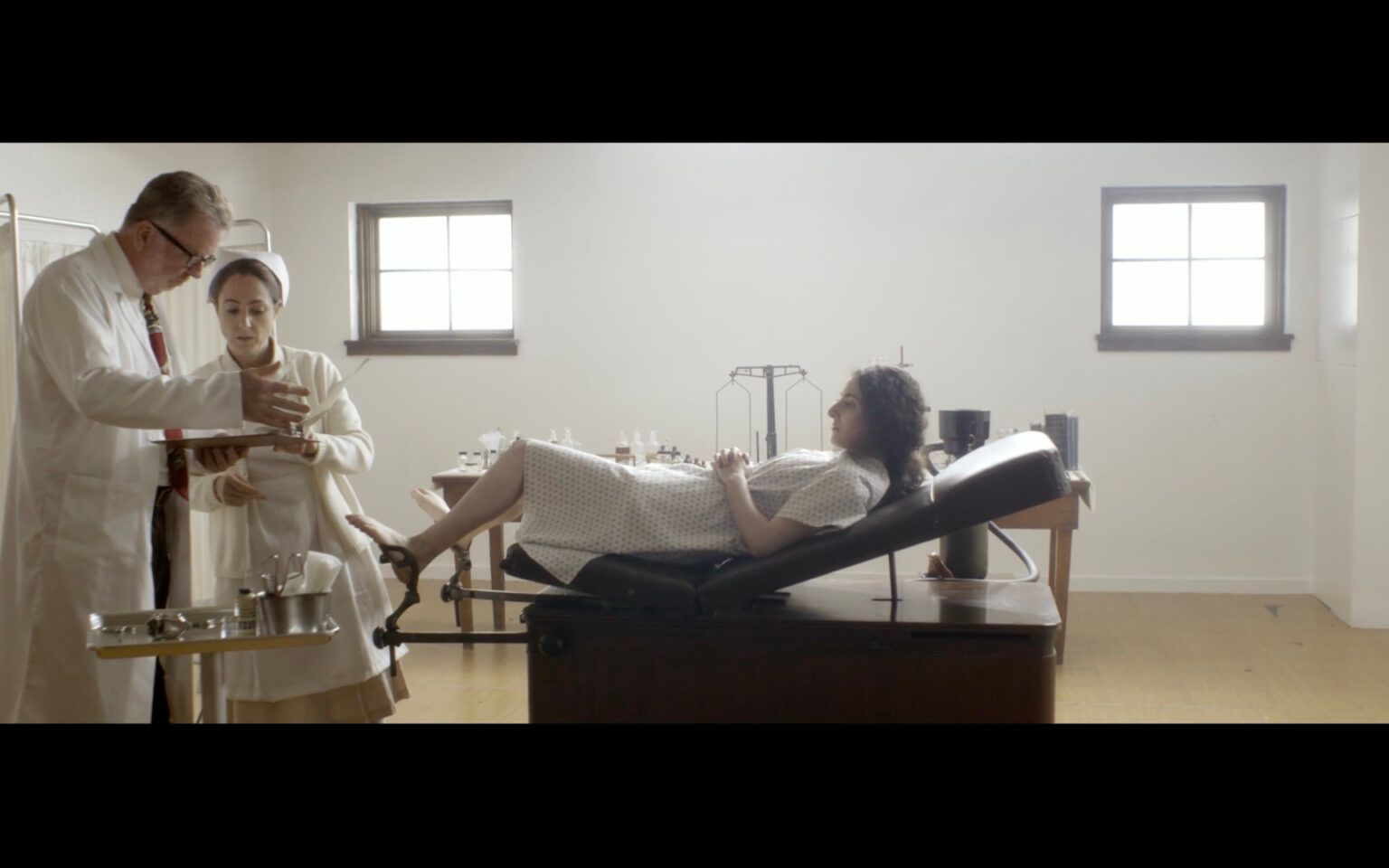 Dormancy transports viewers nearly 100 years back in time and sheds light on an ugly blindspot in American history. Set in 1931, the film  follows a French-Canadian couple in Vermont, who are targeted by local doctors to participate in a sterilization procedure that ends up spearheading America’s growing eugenics movement. After the screening, filmmaker Luke Becker-Lowe (who served as co-director with Nicholas W. Callais and was also the film’s cinematographer) recounted his own upbringing in Vermont and how that led him to the subject of eugenics, “Having done some research in high school on more ugly parts of the history,” Becker-Lowe commented,  “the American Eugenics movement had a lot of its roots in Vermont.”

Worth noting, Dormancy does not disappoint in its ability to capture audiences despite a small budget. Through thoughtful composition, impressive production design, and a refined cold color palette, the film boasts surprisingly good period accuracy. 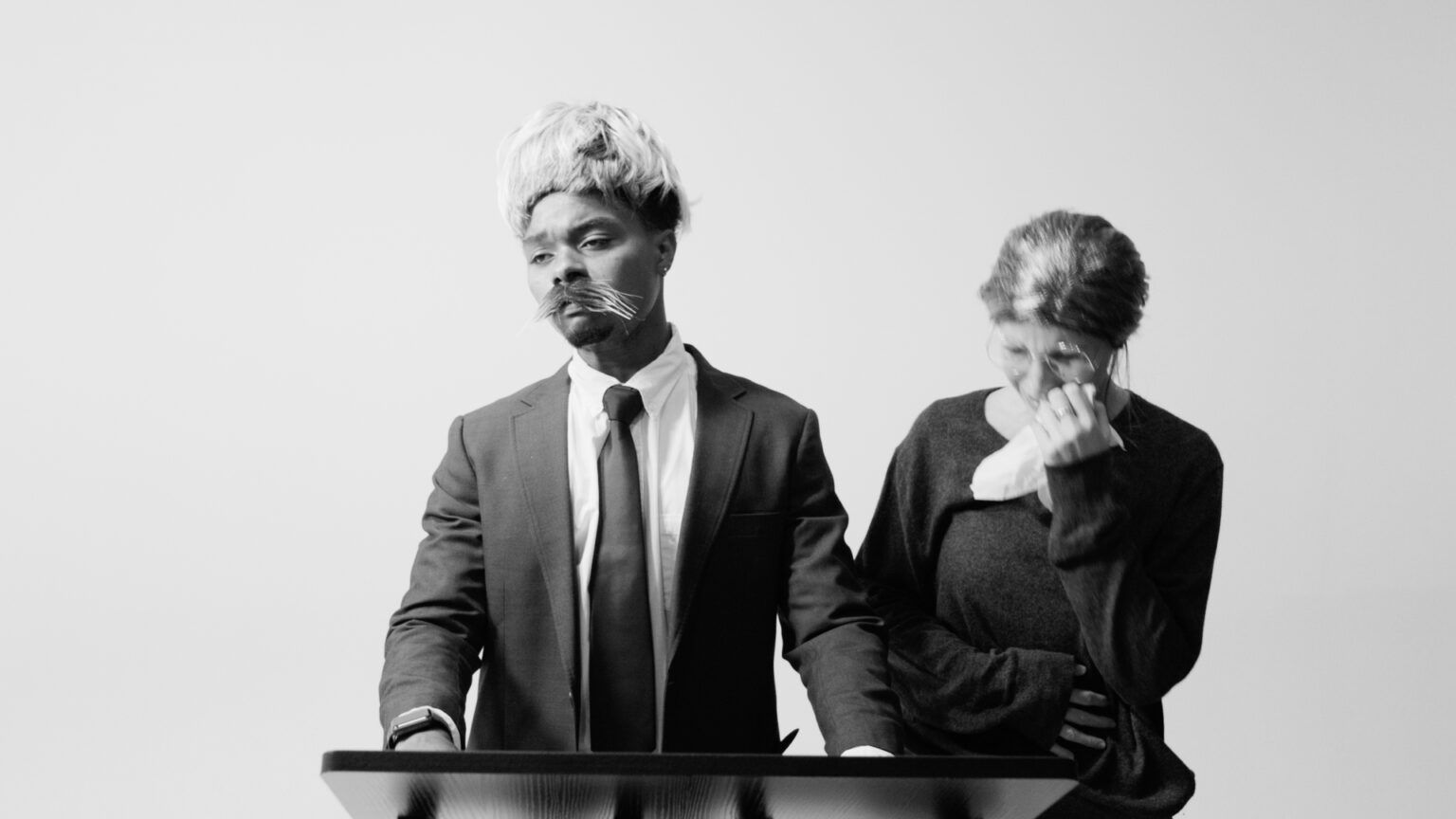 Director Hash Sesay,in his film Hysterical Justice, explores how African-Americans use comedy to cope with and contextualize the Black American plight. The film oscillates between three unique forms of commentary, all linked by the common thread of stand-up comedy. The primary part of the movie consists  of first-hand documentary footage  that shows comedians like Dara Jemmott (Just For Laughs) and Jordan Temple (The Marvelous Mrs. Maisel) telling stories and cracking jokes on stage. The  second section, portrayed in a skit-like fashion, presents actors miming and mouthing the dialogue of archival stand-up comedy. The third creates a striking juxtaposition between audio recordings of comedy legends like Dave Chapelle and Richard Pryor, with video footage of the Civil Rights Movement. Specifically, Hysterical Justice also highlights recent events, featuring footage from the murder of George Floyd and the attack on the U.S. Capitol in January 2021.

Speaking after the screening, Sesay explained that he believes “Laughter is the reward for realizing some of the absurdities in the world.” Despite dealing with the intense subject matter, he wanted “to continue to push narratives through the lens of humor”. Sesay reiterated his commitment to comedy as “a tool we can continue to use to raise up voices of all types of communities around the world.”

For cinephiles tired of mainstream action films, or audiences itching for original content, the Katra Film Series is the perfect place to discover powerful cinematic voices that do not have Hollywood’s platform. Like the films screened, the attendees represented a diverse body of filmmakers and audiences. With friendly staff and an inviting atmosphere, the Katra Film Series is a celebration  of diversity in film and a festival for independent creators to keep an eye on.