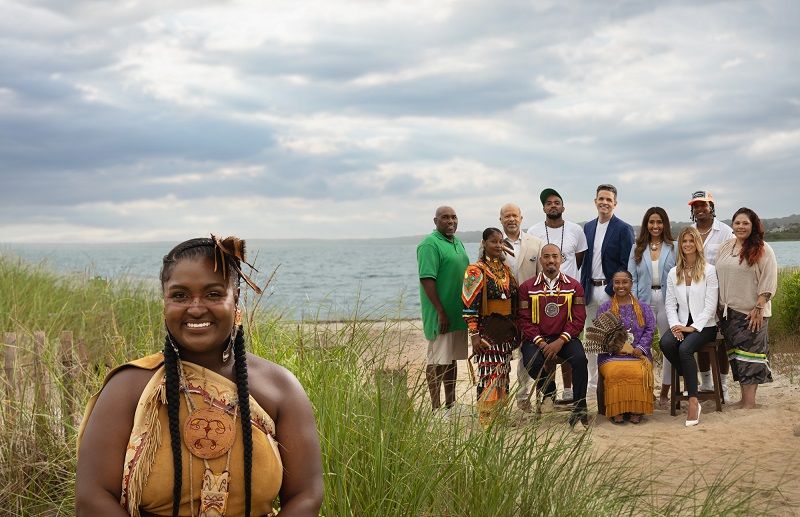 Indigenous history will be made in New York on Monday, July 11, when the Shinnecock Indian Nation and TILT Holdings host the official groundbreaking ceremony for Little Beach Harvest, a cannabis wellness center and dispensary on Southampton, Long Island.

What Is Little Beach Harvest?

The facility, located at 56 Montauk Highway, will be the first-of-its-kind, fully Indigenous-owned cannabis operation. Positioned along the main Southampton roadway, Little Beach Harvest will create a unique engagement point between the First Nations and the Hamptons community.

TILT, a collection of seasoned cannabis companies operating in multiple states, announced its joint venture to establish Little Beach Harvest with the Shinnecock in 2021. Conor Green, a firm dedicated to strengthening sovereignty through tribal economic development, supported the Shinnecock Nation in developing its venture with TILT. The operations of Little Beach Harvest will take place entirely on Shinnecock sovereign land and include cannabis cultivation, processing, dispensary and consumption lounge facilities. 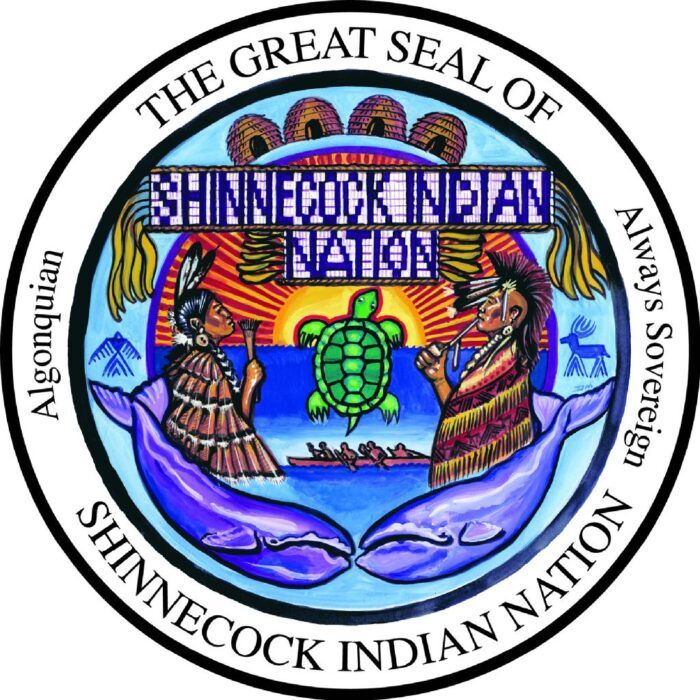 Monday’s groundbreaking ceremony will start at noon and feature a traditional Shinnecock smudging ceremony, participation by tribal singers and dancers, and the presentation of renderings of Little Beach Harvest.

Shinnecock Nation’s former Vice President Lance Gumbs said the facility will serve as a health and wellness center, offering acupuncture and other services in addition to medical cannabis. All services are “meant to promote holistic healing,” according to Gumbs, who views Little Beach Harvest as an economic generator for the tribe.

"It's another one of the slices of the pie in our empty pie pan,” he stated in an interview with Patch.com. “Imagine an empty pie plate. We're putting the slices back in, in the form of economic development. This is another economic engine.” Gumbs continued that he believes it’s critical for the tribe to pursue multiple avenues for economic development: "We don't want the tribe to be reliant upon one thing — like some tribes, who put all of their eggs in one basket, such as gaming. We want to diversify our economic interests."

In addition to Little Beach Harvest, Gumbs mentioned that the Shinnecock plan to build a gas station. Funds raised from all enterprises will help staff programs on the reservation. 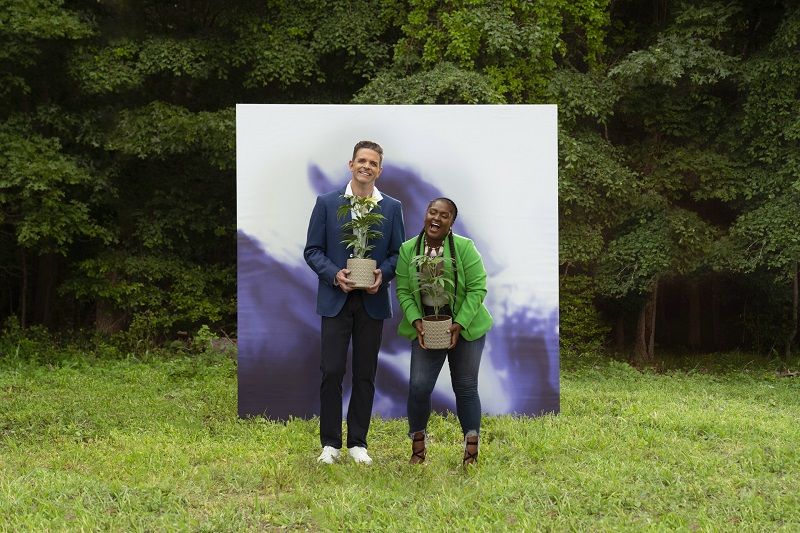 Gumbs noted that in 2019, the Shinnecock had sparked controversy for erecting two electronic billboards on Sunrise Highway that East End elected officials alleged to be “out of character” with the surrounding area. The billboards were not only symbolic of the Shinnecock Nation’s economic opportunities, but illustrated through a public battle with the New York State Department of Transportation that the Nation retains sovereign rights to its land.

This April, for the 420 holiday (National Cannabis Day), Little Beach Harvest and its Managing Director Chenae Bullock, a Shinnecock cultural preservationist, were prominently featured in Honeysuckle’s billboard campaign that joined Indigenous communities from five tribal sovereign nations across the United States and Canada together. It was only the second international Indigenous cannabis collaboration in history, encompassing the efforts of Little Beach Harvest, TILT Holdings, Conor Green, the Indigenous Cannabis Coalition/THC Magazine, Legacy 420, Mary Jane’s Pure Cure, and TallChief Hemp in a billboard blitz throughout the Empire State.

The groundbreaking ceremony on Little Beach Harvest signifies the opening of a new chapter for the Shinnecock Nation and Indigenous culture throughout the United States. Cannabis remains a dynamic and evolving industry, but still rooted in ancient wisdom much like Indigenous traditional healing. It’s fitting that the First People should be among the first in New York to free the plant.

This post first appeared on Honeysuckle Media, please read the originial post: here
People also like
Things to Do in Cannon Beach in the Winter
André Júnior Mz – Sunset In The Beach
Francesca Lia Block's "House Of Hearts": A Mystery Novel With Soulful Self-Discovery
The Best Honeymoon Places in the United States
How much does a home inspection cost in Alabama?
9 Greek Islands – Symi