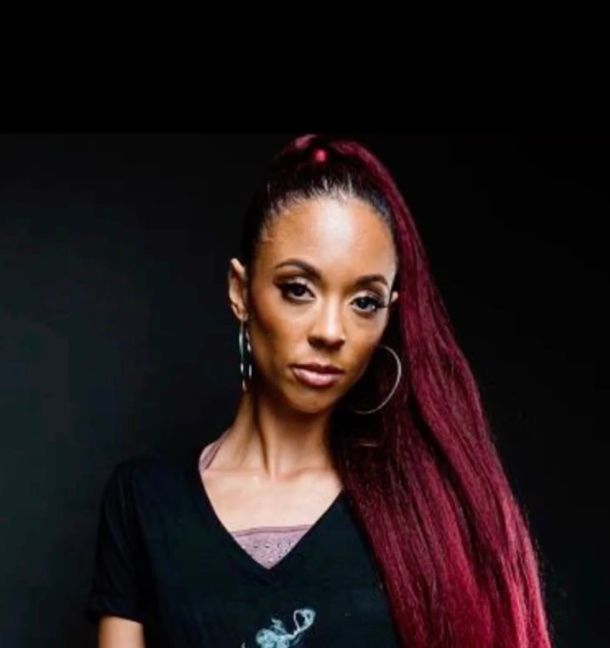 Jacky Reyes has been missing for a month.

And for some reason, the Palm Beach Sheriff’s Department has stated that her case does not warrant media coverage. 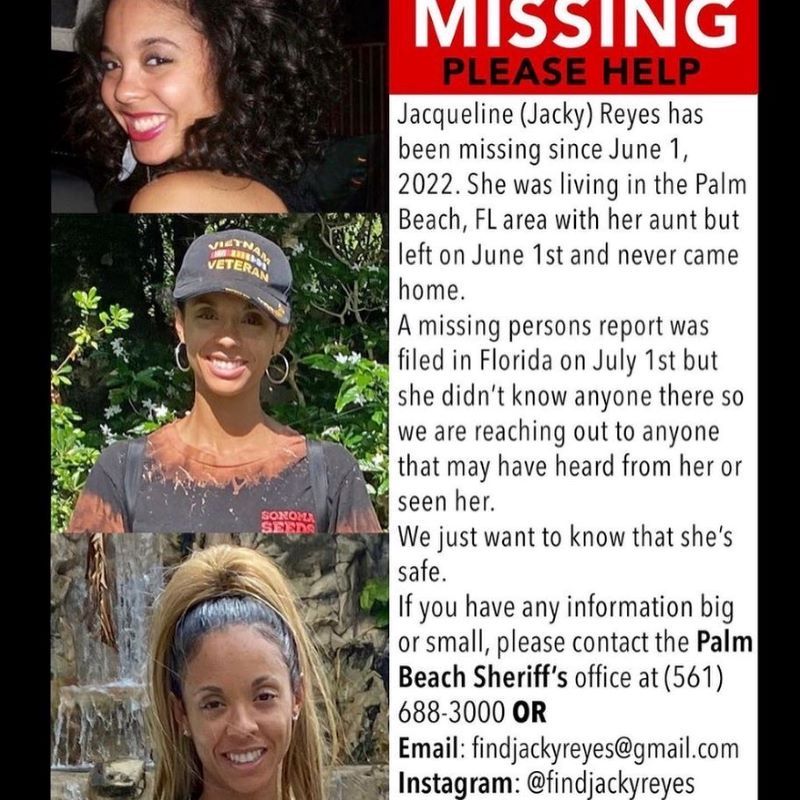 Who Is Jacky Reyes And When Did She Disappear?

Reyes, age 30, was last seen in Boynton Beach, Florida at 1:30AM on June 1, 2022. According to the Palm Beach County Sheriff’s Office, she had a book bag and laptop with her, and was at least briefly in the 4100 block of Shady Lane. She was not reported missing until July 1.

JACKY – EASY
Weedsday Playlist: High Times Editor …
Travel News and Trends Headlines Upda…
Artificial muscles offer a route to g…
How to Help Your Husband Get On Board…

Jacky has dark brown eyes and long dark hair, stands 5-foot-8, and sports a red Japanese-style dragon tattoo on her upper back centered between her shoulders. Family and friends are extremely concerned about Reyes’s disappearance. Though she was said to be living with her aunt in Florida at the beginning of the year, none of Jacky’s friends, relatives or co-workers have had any contact with her since May 31.

Jacky’s coworker and best friend, Remy, spoke to Honeysuckle about Jacky: “I just want to know she’s okay. We would talk all the time, think about each other all the time; she’s told me that she’s had dreams about me. We are always in contact; this isn’t like her.”

Remy met Jacky in 2014 in Los Angeles. After knowing each other for several years, Remy put Jacky up for a position at Rocket Seeds, a woman-owned and run cannabis seed bank where Remy heads the marketing department. Jacky became Rocket Seeds’ wholesale and trade show representative, and the Rocket Seeds family welcomed Reyes with open arms.

After having left Rocket Seeds at the end of 2021, Reyes moved to Florida to live with her aunt. She stayed in contact with the CEO of Rocket Seeds, who offered Jacky a “side gig” with Rocket Seeds’ sister company Vancoast.

Remy explains, “She would have been in charge of going to stores in Florida that don’t have our product, asking if they were interested, giving them her information for future orders or even taking their orders right then and there. Her role was expanding; it doesn’t make sense for her to have gotten up one day and just left.

“Our CEO reached out to her on May 31st about putting in the order and getting it to her home in Florida. She was probably the last person who spoke to Jacky.” 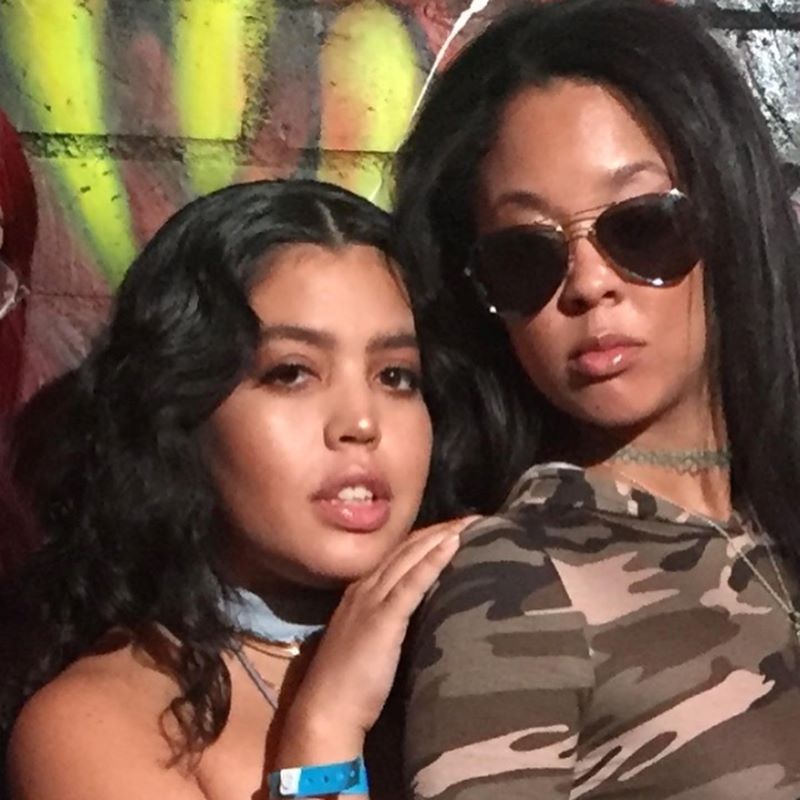 Reyes moved around a lot– she’s lived in Las Vegas, New Mexico, and Los Angeles– but she is an Arizona native. Her mother and sister still both live in Flagstaff, and Jacky regularly sends money home to them. Jacky’s mother filed the missing persons report after not receiving money nor hearing from Jacky for a couple of weeks, which was unusual for the tight-knit family.

Her mother and sister also created the Instagram account @findjackyreyes and the hashtag #findjackyreyes in order to spread awareness of Jacky’s disappearance. They have encouraged Reyes’s friends to post about her on social media, and have set up a GoFundMe where all proceeds will go directly to fund the search for Jacky.

Remy mentions that Jacky frequently goes on social media cleanses, making it so that the only way to reach her is by phone: “She changed her number when she moved to Florida, but we all [everyone at Rocket Seeds and her family] had her new number. The voicemail is changed to say ‘CJ,’ but it’s her voice. We’ve listened to it hundreds of times; it’s her voice.”

The last picture Remy has of Jacky, from May 2022. Courtesy of Remy and @findjackyreyes.

How Can You Help Find Jacky Reyes?

We asked Remy what we could do to help. “It’s about getting her name out there, you know? I spent the last week trying to do what the police could have done in a month. I’ve been DMing people on social media, reaching out to people in Florida, putting ads on Craigslist in Palm Beach and the surrounding area. People probably think I’m a creep, but I just want to know my friend is okay.”

“If anyone is in Florida who would volunteer to hand out flyers, I have all the supplies. We just need people,” Remy adds. She is looking for volunteers in Florida and the surrounding states who are willing to hand out and post flyers with a few defining features and photos of Jacky.

If you or anyone you know has any information on Jacky’s whereabouts, please contact the Palm Beach Sheriff's Department at 561-688-3000.

You can also email [email protected] or contact @findjackyreyes on Instagram, where you will find the link to donate to the GoFundMe raising funds to locate her.

This post first appeared on Honeysuckle Media, please read the originial post: here
People also like
JACKY – EASY
Weedsday Playlist: High Times Editor In Chief Ellen Holland Shares 5 Songs For Your Next Smoke Sesh
Travel News and Trends Headlines Update on August 06, 2022
Artificial muscles offer a route to greener air conditioning, breakthroughs in semiconductor physics and hidden consciousness
How to Help Your Husband Get On Board With Prepping – Part 1
Zinedine Zidane biography, Trophies and achievement
Causes and Treatment Of Rheumatism
15 Clever Box Braids for Men Who Like to Stand Out