Dating A Nerd – What Could Be Better

If you’re one of those who still don’t understand why Nerds are considered the most popular guys today, let us enlighten you!

Nerds are in fashion now. These guys not only exalt the mind over the futility, but also earn good money, as they make a career in high-paying industries. With the exception of athletes and celebrities, these smart guys who live next door to us bring home more money than most non-professional athletes.

What is the charm of these silent and slightly shy smart guys?

They are sparkling conversationalists

If you are one of those girls who value communication more than hot sex, then these guys are just for you. We aren’t saying that sex with them will be boring; it’s totally up to the individual. If you’re betting on perspective, then meaningful conversations will defeat spooning in the sheets.

You can present your arguments, and you’ll be faced with a completely unique view of any situation, hypothetical or real. If you ask an ordinary guy about the same thing, you’ll get a boring and unremarkable answer. If you’re more inclined to interesting meaningful conversations, then choose a child prodigy.

Most of them have a great sense of humor

Many of these guys are shy, but as soon as they get into a comfortable environment, they begin to surprise with veiled sarcasm, smart humor and funny frankness. They can make you laugh. Most nerds are proud of their sense of humor and often accept the challenge: they’ll do anything to make a girl laugh, because they know the value of this laughter.

They have more opportunities to provide your life

At first glance, you might think that this person sitting in front of you, a fan of video games, Sci-Fi books and HTML will have nothing in life? Oh, how wrong you are! Nerds lead an unusual lifestyle, not like everyone else, but they always surprise people with their extraordinary capabilities.

They perceive a relationship more serious

Not all people are the same. However, there are certain types of men who take relationships seriously, and nerds are usually among them. They value their women more because deep down, they admire the fact that a girl chose them. They’re humble.

In their youth, most wunderkinds aren’t interested in dating, don’t Pay Attention to their appearance, and don’t try to be sexy. They tend to be too busy with their games and comics. Therefore, when a girl is interested in them, they appreciate it so much that they’re willing to spend their time and effort to make this girl happy. 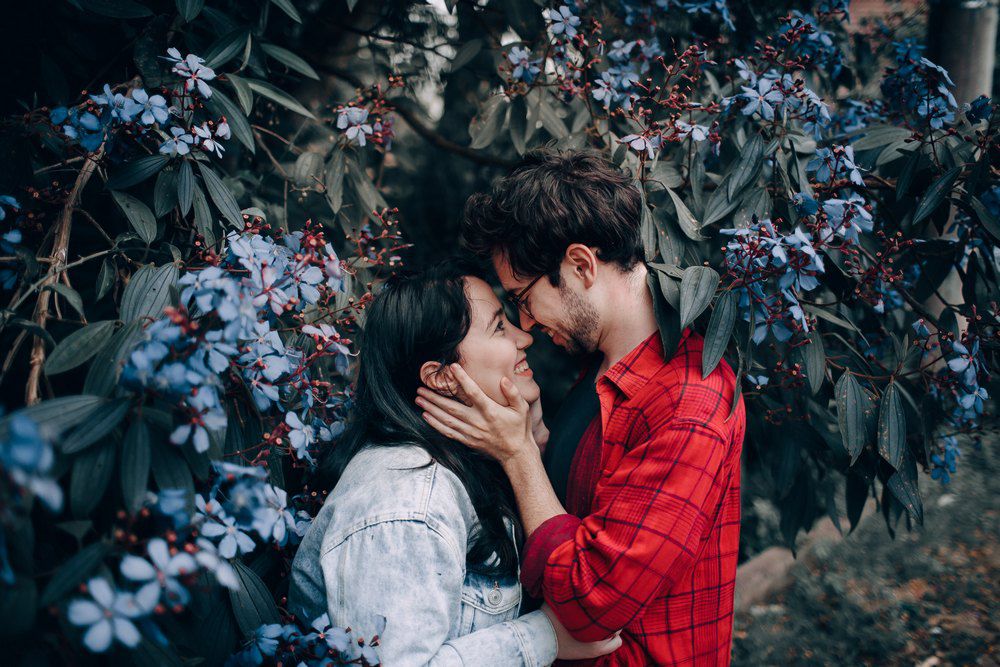 They take perfect care of girls

Geniuses are more thoughtful, nice, and sincere. You don’t have to ask for anything, they see what you need and give it to you. Such people pay much more attention to girls.

We all value loyalty to a certain extent, but nerds are more principled in this matter. They may not have many friends, which is why they’re very loyal to them. They could be bullied at school, and they became close to the same victims of bullying classmates, whom they unconditionally trusted. Such people develop their own system of values, sometimes subconsciously. They believe that loyalty makes a person better.

They are real romantics

A nerd will never forget the date of your first meeting, the first kiss, he’ll remember in detail what you were wearing and in what mood you were on that day. These smart guys are usually the most notorious romantics of our world. He’ll never give you a hastily bought gift, he prepares for important events thoroughly, carefully remembering everything that you like and want. 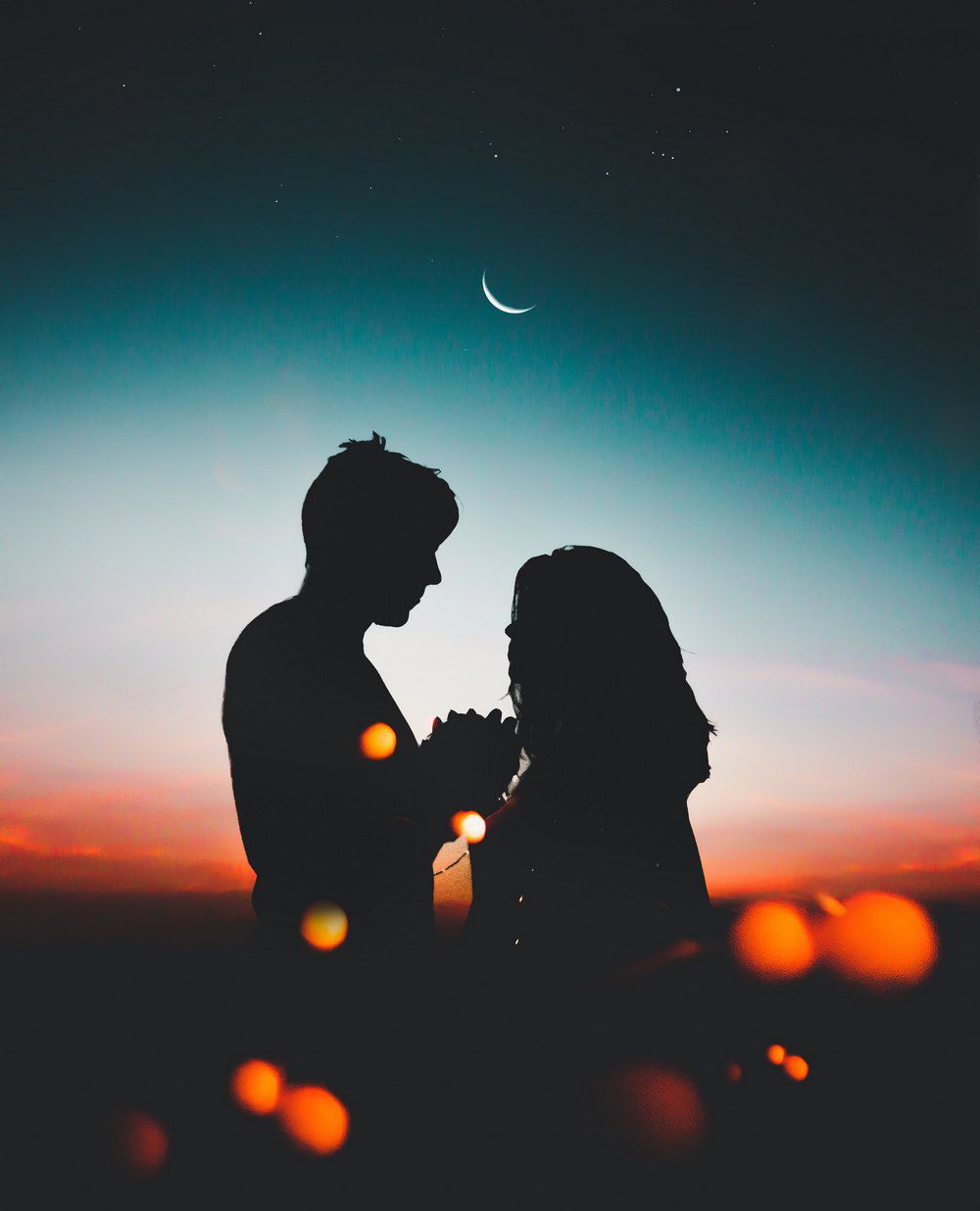 They are smart and use it to adapt

They are quite simple and without illusions

They’re not only shy about their appearance, but also about everything in general. They think less of themselves than they really are, unlike most self-confident men. Try telling him that they look cute, and he won’t believe you, and maybe even blush. And say the same thing to some poser and you’ll hear an immodest phrase “I know” in response.

Also, nerds know that their value is their intelligence. They’re not characterized by pretentious grand gestures, that other men sin. They don’t fall asleep with expensive gifts. Instead, they intrigue you with their wit and sincerity, and make you fall in love with their uniqueness.

They can change with some help

What girl would miss a chance to change a guy? Most nerds don’t pay attention to their wardrobe, but with a little effort and shopping, your boy wonder will become a sexy guy.

Most girls want to see a modest, interesting, loving, capable and responsible guy next to them. And you know what, girls? These “freaky prodigies” are exactly the kind of thoughtful, nice, respectful gentlemen. And they’re always like this, not for show. In general, nerds, prodigies, and others like them are good not just to be friends, but also to build a closer relationship with them. You just need to give them a chance to open up!

The post Dating A Nerd – What Could Be Better appeared first on HornyTips.

Dating A Nerd – What Could Be Better