At WrestleMania 36, Charlotte Flair and Rhea Ripley put on, arguably, one of the best openers since Triple H and Daniel Bryan at the 30th iteration in 2014.

The two women put on a high-level, hard-fought clinic to open night two of the Show of Shows, but it was The Queen who came out on top to begin her second reign as NXT Women’s Champion.

Starting a WordPress Blog in 2020? Tr…
How to Create a Business Working from…
Metropolitan Museum’s Emperor’s Carpe…
“If I live through this, I want someo…
Motivational Tips to Help You Stick … 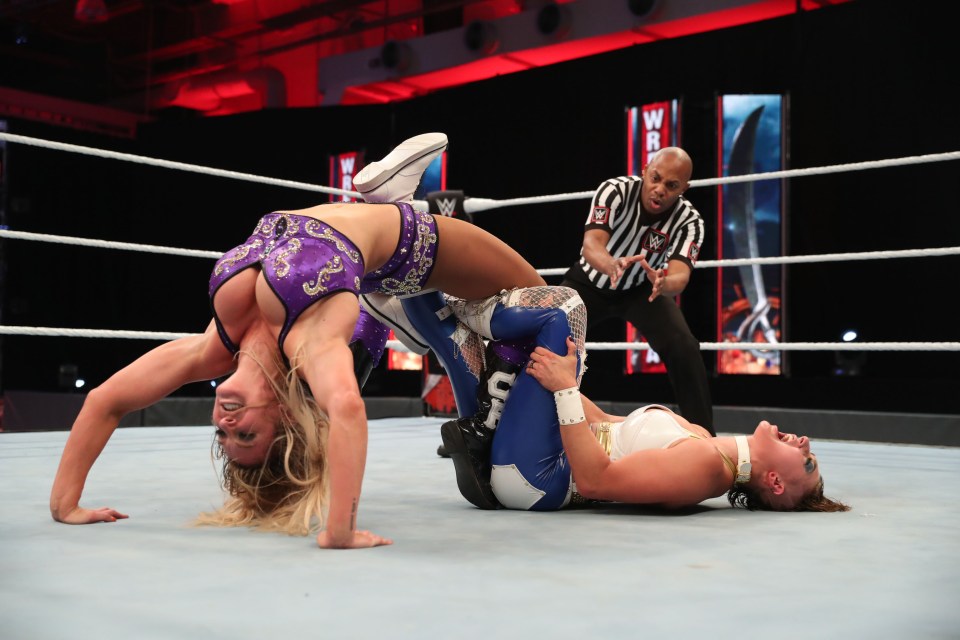 Flair is a 10-time world champion in WWE and with these two NXT reigns, one might say she’s a 12-time champ, breathing down the illustrious neck of her father‘s record-breaking 16 title reigns.

talkSPORT caught up the 34-year-old a day after WrestleMania 36 and asked her about the night itself and what’s next for the NXT Women’s champ.

How was it wrestling on the grandest stage in front of no fans?

“I don’t know, I guess I didn’t really put that much thought to it. The only thing I was really thinking was ‘Ok, this is WrestleMania. How am I going to have the best match?’

“The NXT title is being defended for the first time and it being a big deal. I had to look at it as not a negative, but a positive and another opportunity to show people just how talented I am, I guess.”

Being the opening match is prestigious and living up to bouts like Owen and Bret, Triple H and Daniel Bryan must have been exciting for you?

“Knowing we’re starting the show and it’s not going to be lost in translation. This is going to mean something and the NXT title is going to be showcased and highlighted. And I also feel like being the first entrance of WrestleMania on the night, felt like being the last. That’s how special it felt.” 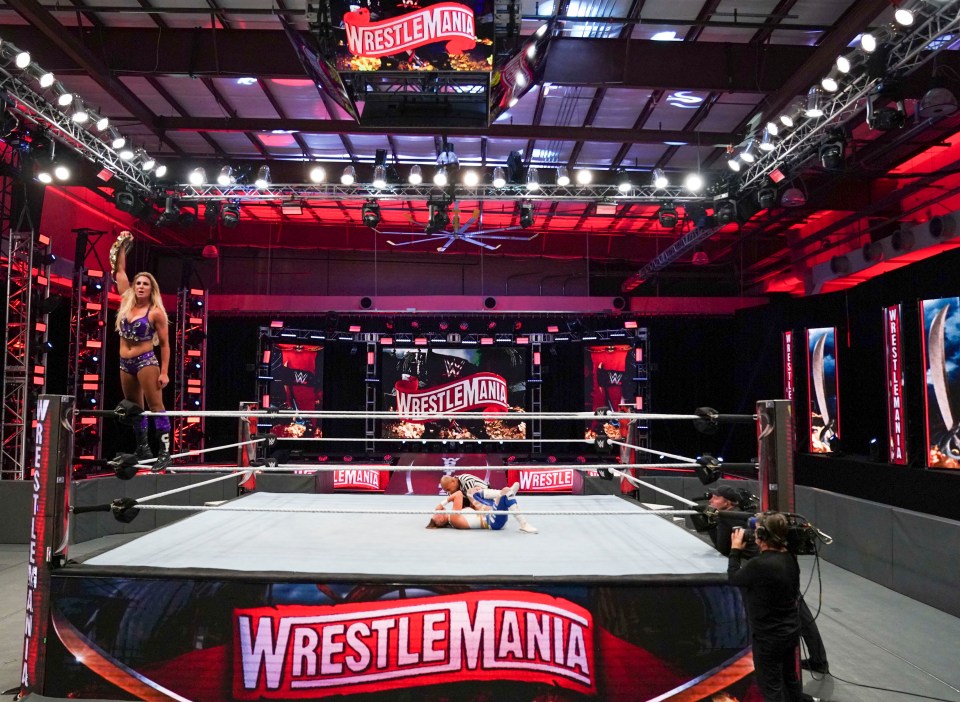 Now you’re the champion, all these fresh match-ups and fantasy match-ups seem possible. What’s the next move, are you NXT bound moving forward?

“I hope it can be defended on all three brands, but I have no idea what the future holds as of right now. But, I am looking forward to new match-ups and I’ll definitely be watching the ladder match on Wednesday to see who will be the number one contender.”