Chelsea are interested in signing Philippe Coutinho on loan with the Blues prepared to pay his entire salary, according to reports.

The Brazil midfielder has struggled for form since completing a £142million transfer to Barcelona from Liverpool in January 2018, and is currently on loan at Bayern Munich. 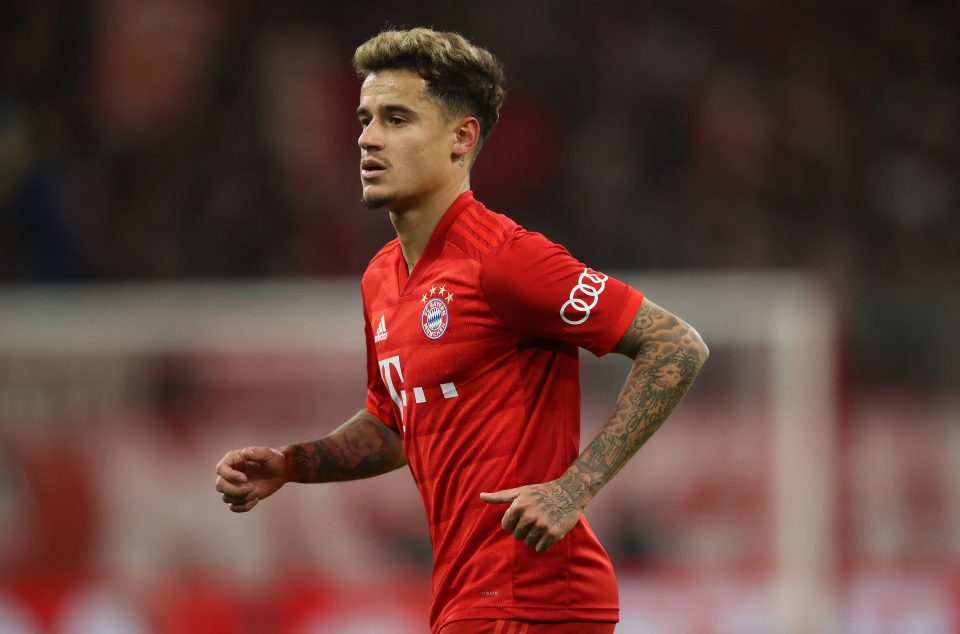 Philippe Coutinho is rediscovering his form in Germany

He has scored eight goals and registered six assists in the Bundesliga, but Bayern boss Hans-Dieter Flick has opted to play Thomas Muller ahead of him in the big games this season.

The Bavarians have an option to buy clause, which stands at £109m, but are unlikely to activate it when the transfer window eventually reopens after the coronavirus pandemic.

Coutinho has been linked with a Premier League return amid interest from Manchester United, Tottenham and Chelsea.

Reports have claimed Barcelona are holding out for an £80m fee for the playmaker.

With clubs seemingly unlikely to pay that much for a player who turns 29 next year, Barcelona could loan him out again next season.

And Spanish newspaper Sport say Chelsea are willing to pay a £13m loan fee and cover Coutinho’s entire wages, which are around £250,000-a-week. 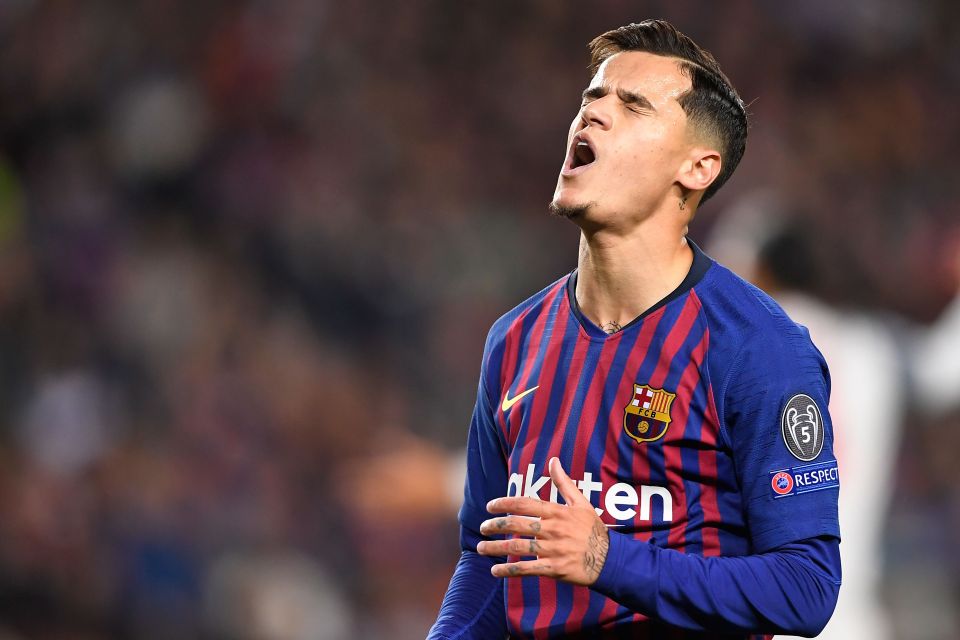 Blues boss Frank Lampard is looking to bolster his attacking options this summer and has already signed Ajax winger Hakim Ziyech for £33m, a deal which will be made official on July 1.

Coutinho, who is able to play out wide or as an attacking midfielder, would only add more firepower to Chelsea’s frontline.