Premier League review: Coronavirus halts the season, Mesut Ozil gets more Fortnite time, and Liverpool could be champions of Europe for two years

Whoa, hang on a minute there.

I’m pretty sure that when we (and by we, I mean those of us trying to come up with anything witty to suggest even Liverpool couldn’t close the title out from here) started saying the only thing that could stop Jurgen Klopp’s lot winning the Premier League title was this damn virus we were all kidding. 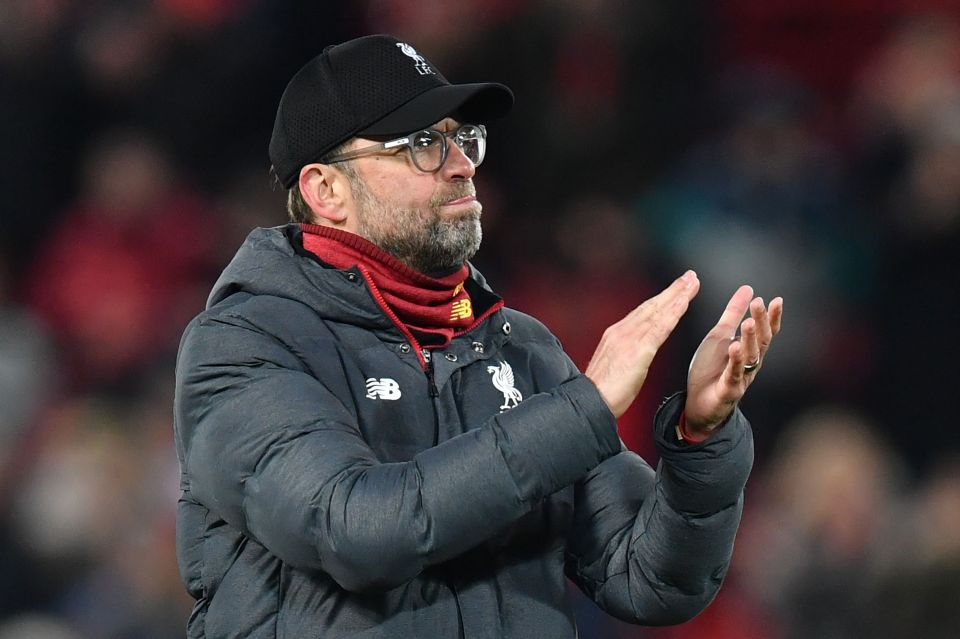 We certainly were not being intentionally prophetic. Pathetic, sure. Prophetic, rarely.

Are we really in a situation where we enter the second half of 2020 with the score remaining Covid-19, Liverpool 18?

Credit to Paul Pogba, not something I say very often, but he was way ahead of all of us on this one being in self-isolation since mid-August and can we be completely sure that this isn’t all an elaborate hoax cooked up by Man City so that everyone forgets that they’ve been kicked out of Europe for the next two seasons?

We have to accept that we are in a situation that might see the 2019/20 season declared null and void – and for anyone foolish enough to have followed my column since the start of the season you’d probably consider that a good thing.

All events cancelled or suspended due to coronavirus, including PL, EFL and UFC

Grand National cancelled, what UEFA will do about Euro 2020 and Champions League

Remember when Fulham's Luis Boa Morte treated us to the best ever episode of Cribs?

I mean, it wouldn’t be all bad (if you put the global crisis to one side for a moment and just look at the following).

Those lines across the pitch to decide offside would still be science-fiction – I know, this is growing on you, right?

Watford would save a fortune in compensation on the two other managers they’ve had to sack this season. 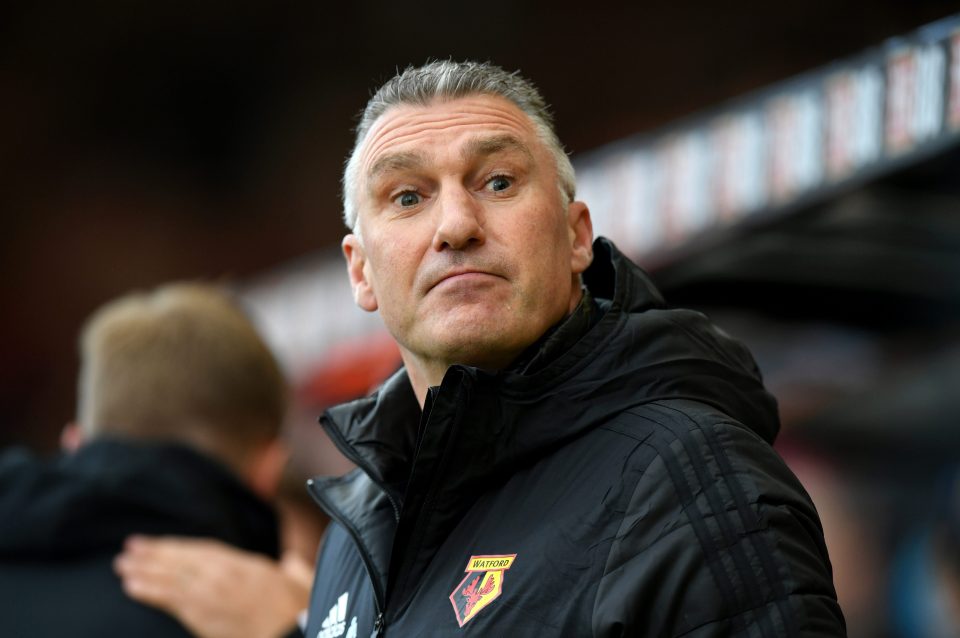 Jose Mourinho would get even longer to go away and become a changed man – his exile since being sacked by Man United clearly wasn’t long enough.

Harry Kane would be thrilled, he might avoid the injuries that would see him miss Euro 2020 (in the pretend world where Euro 2020 actually happens in 2020).

Frank Lampard’s Chelsea would still be under a transfer embargo meaning the kids could go and play without the threat of January signings making them too scared in the final third.

Peppy G would still be the current Premier League champion and his biggest worry would be how he can finally win the Champions League – if this whole wipe out 2019/20 catches on, they might be able to delete those emails that the hacker got hold of as well. 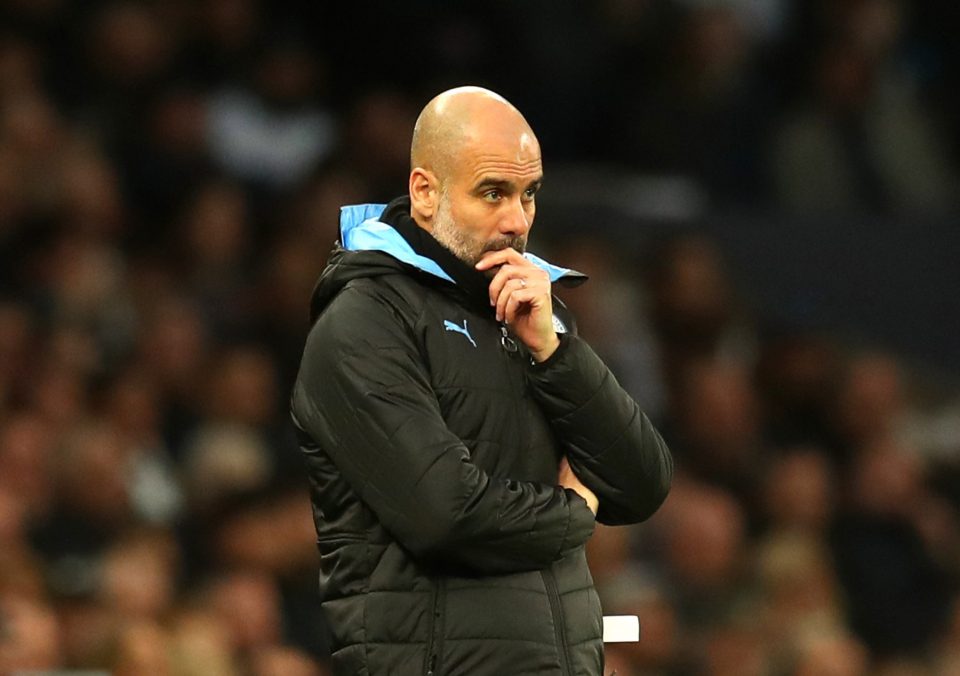 Pep Guardiola’s side have had a tough season

Ole Gunnar Solskjaer might be able to persuade Mr Ed that spending a lot of money on Bruno Fernandes before the season starts rather than halfway through would be a good idea. He might also not ask Marcus Rashford to play matches with a stress fracture in his back this time around.

Everton would have to start the season with Marco Silva in charge.

Arsenal would have to start the season with Unai Emery which, frankly, could be even more car-crash the second time around. Mind you, at least Mesut Ozil could continue upping his Fortnite game rather than actually having to play football. 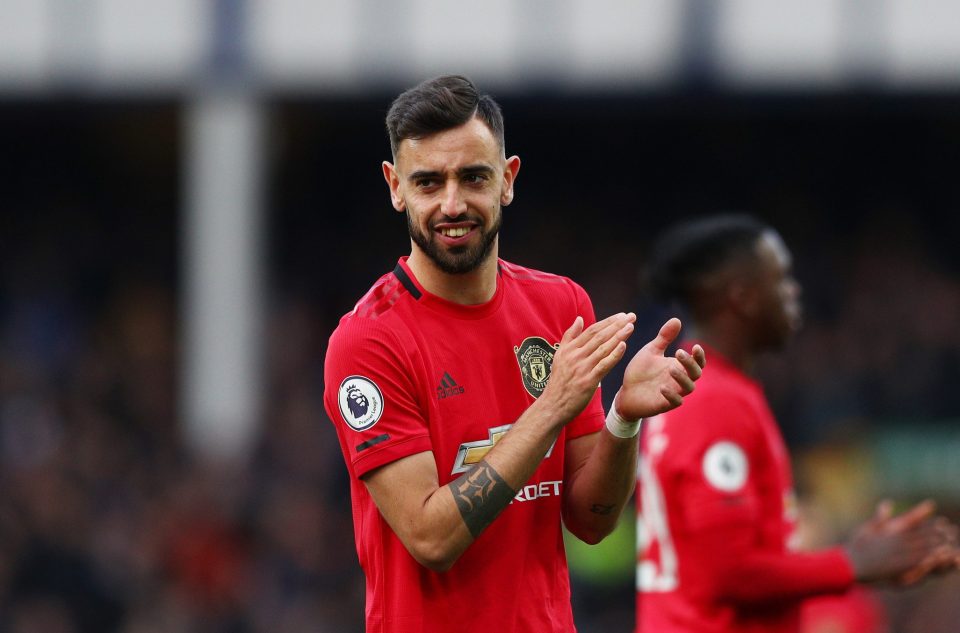 Steve Bruce would get to start the season again at Newcastle and become even more popular with Mike Ashley by warning him £40m for Joelinton would be a massive waste of money.

Brentan could start the season again committing to not tinkering come December and watching the wheels come off their chase for second place at Leicester.

On that note, the whole Wagatha Christie thing would be wiped from the social media archives – is it worth that sacrifice?

Aston Villa might realise that they need more than Jack Grealish to stay up but signing 20 players is not the way forward – especially Pepe Reina a man so determined to destroy his Liverpool legacy weekly he is a danger to himself. 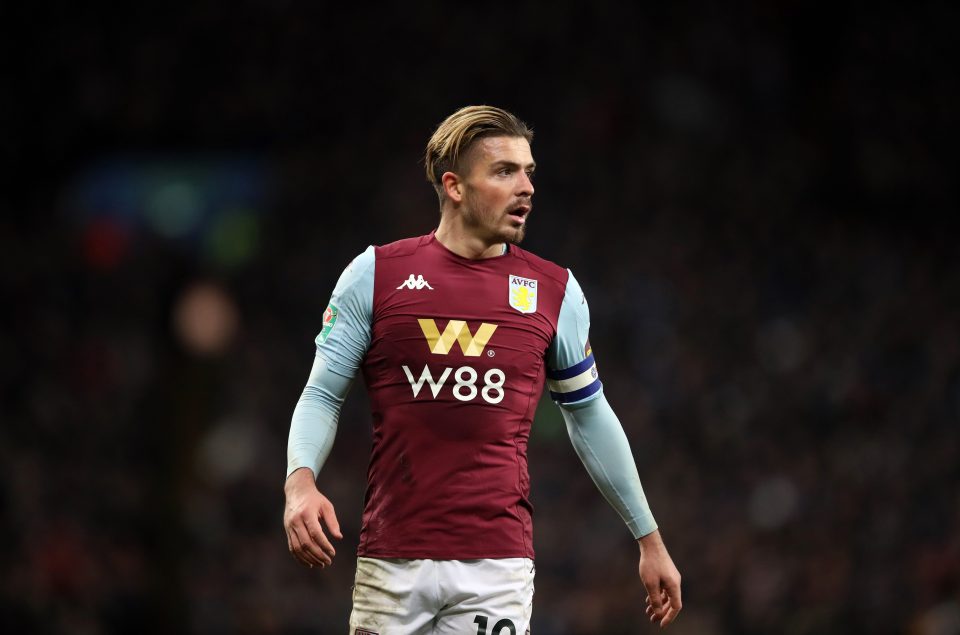 Will Grealish be a Villa player next season?

West Ham would get the opportunity to look slightly further afield than David Moyes when it comes to the time to sack Manuel Pellegrini. Eddie Howe might be having a better season than this one so could be worth a punt.

And, of course, Liverpool would not be 25 points clear in the Premier League. They’d have to start again, on zero.

The ultimate rage quit without saving on Football Manager when you are Pep Guardiola and results have gone against you.

But it wouldn’t be all bad Liverpool fans, you’d still be Champions of Europe.

The post Premier League review: Coronavirus halts the season, Mesut Ozil gets more Fortnite time, and Liverpool could be champions of Europe for two years appeared first on Kenya Latest.

I’m a Little Nervous This Morning

Premier League review: Coronavirus halts the season, Mesut Ozil gets more Fortnite time, and Liverpool could be champions of Europe for two years