Khabib Nurmagomedov next fight: UFC star to return next month – When is it? Will he face Conor McGregor again?

Khabib Nurmagomedov will return to the UFC next month for a blockbuster bout against Tony Ferguson.

‘The Eagle’ won on his Octagon comeback last September after nearly a year out following his controversial win over Conor McGregor. 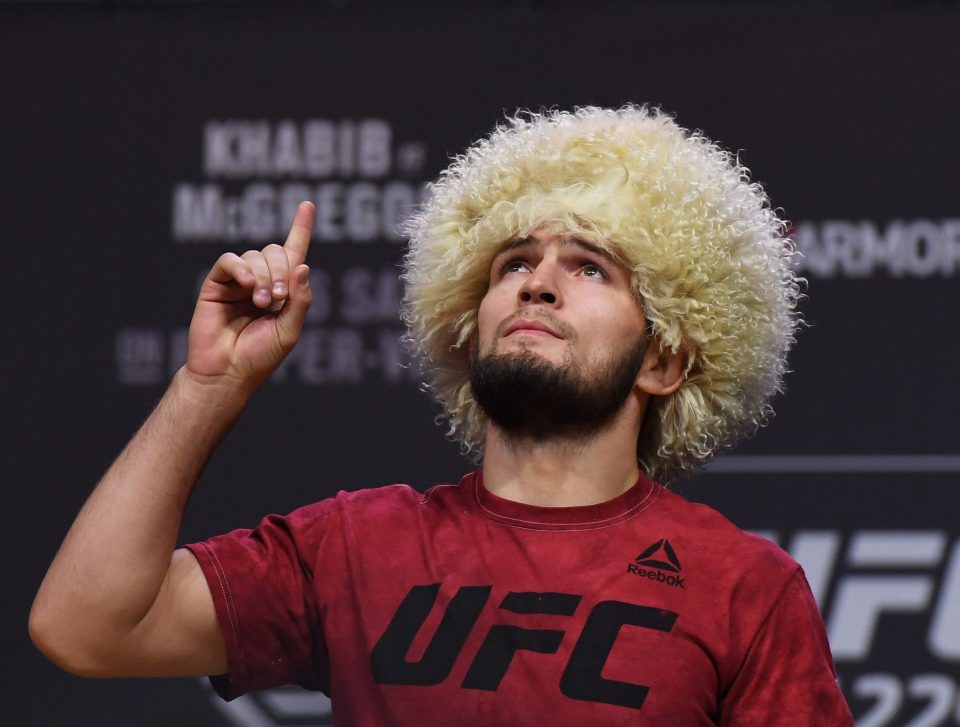 Khabib Nurmagomedov will be in UFC action in 2020

UFC schedule 2020: All major upcoming events including Khabib vs Ferguson

He headlined UFC 242 in Abu Dhabi and successfully defended his lightweight title by submitted Dustin Poirier in the third round.

The 30-year-old is now gearing up for his next fight which is just around the corner.

Khabib Nurmagomedov next fight: When will UFC star return?

Nurmagomedov will headline UFC 249 by taking on Tony Ferguson.

The pair have been scheduled to face off several times over the years but a fight has never come to fruition.

But now, they will finally meet on April 18 at a UFC main event at the Barclays Center in Brooklyn, New York.

There have been rumours that Nurmagomedov’s next fight could be his last.

“Now we have an opponent, Tony Ferguson, a very serious opponent. And I think it’s necessary to have this fight then we’ll sit down and think about what’s next.

“We’ll consider whether there’s any point in fighting any more. There will always be a reason to fight, money.

“But will we need it? We’ll think about it. I feel good now. I’m 31 and it’s a very good age to fight, and for sport. I’m far from retirement age, but it’s around the corner.”

The post Khabib Nurmagomedov next fight: UFC star to return next month – When is it? Will he face Conor McGregor again? appeared first on Kenya Latest.

Khabib Nurmagomedov next fight: UFC star to return next month – When is it? Will he face Conor McGregor again?