Budding footballers far and wide have aspirations of becoming professionals themselves one day, with many regarding the biggest names in the game as their heroes.

While Tottenham defender Toby Alderweireld appreciates those sentiments about himself, the Belgian insists he is not a ‘big star’. 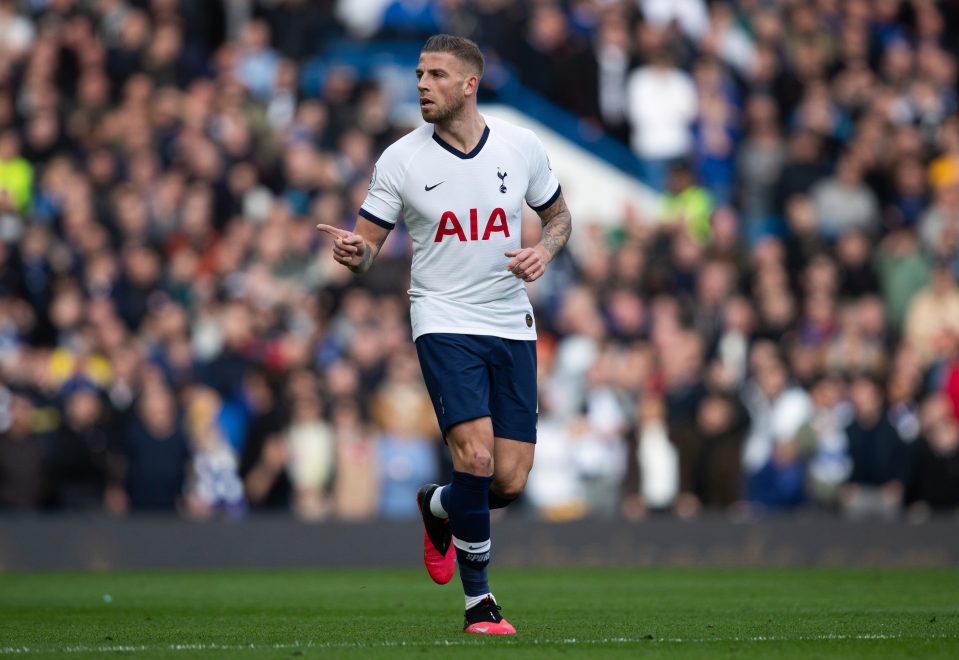 Jubiliant school children proved otherwise as he paid a surprise visit to Crowland Primary School in Tottenham to launch a poetry competition earlier this week.

Alderweireld, capped 98 times by his country, admitted he was taken aback by their reaction to him when he emerged into the classroom. He is, after all, used to playing in front of raucous crowds each weekend.

“For me it is still strange to see people react like that when they see me,” he told the Sun. “I do not see myself as a big star or anything like that.

“It’s strange and nice when people are always happy to see you.

“I am no big deal. I don’t see myself as some sort of superstar so it makes you proud to know you inspire people, especially children.”

Had an amazing time visiting a Writing Stars session at Crowland Primary School this afternoon! Was great to see all the laughs, love and hard work of the kids. Keep up the good work! Thanks for having me

Family has always been a vocal point of Alderweireld’s life, with the defender growing up in a working class family in Antwerp.

“Our mentality is always to be down to earth and work hard,” he explained.

“My mother stayed at home and looked after me and my two brothers, while my father worked in the chemical industry and always had two jobs.

“So actually my mother was always there and father wasn’t there, he was always at work providing for us. That way of living and working hard is all I know.

“Does it make me appreciate what I have now? Of course.”

Alderweireld, who turns 31 on Monday, recently became a father for the second time when his wife, Shani, gave birth to Jace. 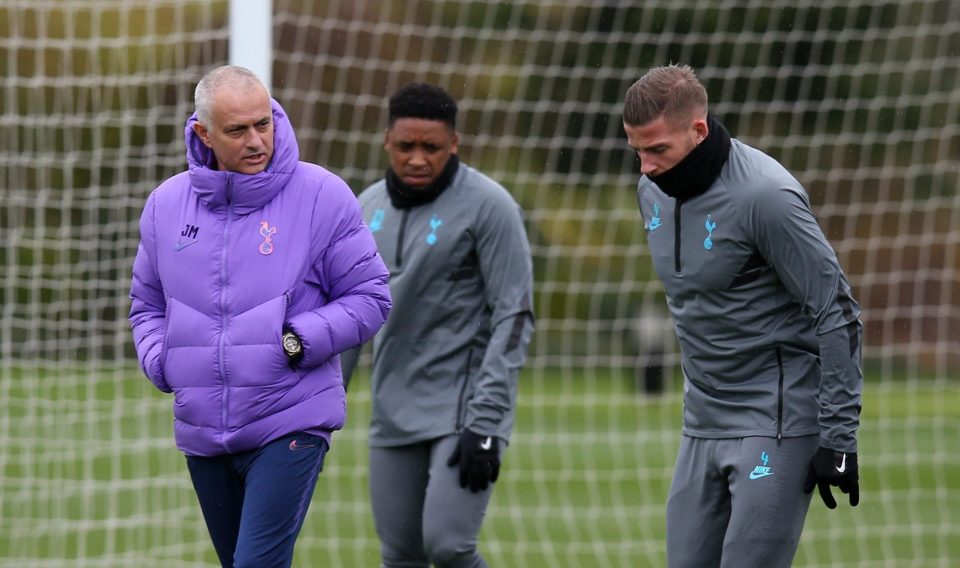 On the field things are also going well for Alderweireld, who for a long period looked like he was on his way out of the club after a turbulent 18 months.

Mauricio Pochettino’s sacking and Jose Mourinho’s subsequent appointment in November proved to be a huge turning point as far as the Belgian’s future at Spurs was concerned.

Just weeks after the Special One’s arrival in north London and Alderweireld had put pen-to-paper on a new three-and-a-half year deal at Tottenham.

So what is it about Mourinho which makes him stand out from other managers?

“For me Jose Mourinho is an unbelievable people manager, someone who you want to travel eight hours by road to play on a Sunday after your son is born,” Alderweireld told the Daily Mail.

@AlderweireldTob showcases his poetry skills to test the knowledge of some young students in Tottenham!

“That’s the feeling you get, the feeling I have for him. You don’t want to disappoint him.

“With a second child on the way I just wanted to stay and when the new manager came in he just asked me if I wanted to sign.

“After that the process went a little bit quicker because he did some things.

“I don’t know what the club’s tactics were. But when Jose came in it moved a bit quicker.”