It’s a New Year and that means it’s time for the FA Cup third round!

talkSPORT will be bringing you the best of the cup action this weekend and we’ll be kicking things off with Rochdale vs Newcastle.

How You Can Start a Lifestyle Busines…
3 secrets of success every man should…
Aspen Ruggerfest and Sun Sets in Snow…
Where Songs Come From: Boy Gone Bad (…
Blade Runner Co-Star Rutger Hauer Die… 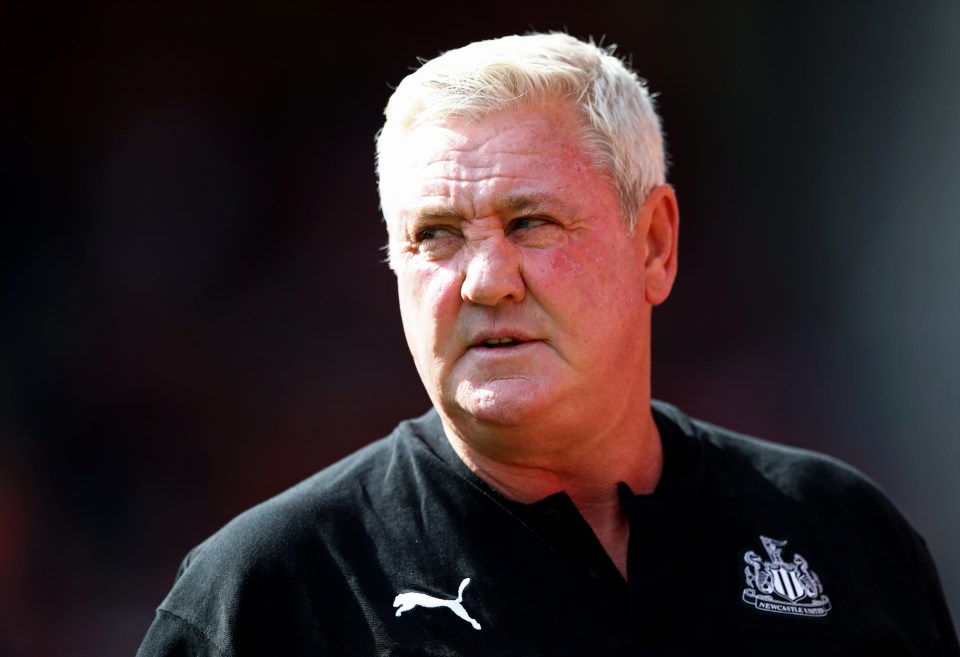 League One Dale beat Boston United in the last round and have been rewarded with a home tie against Premier League big guns Newcastle.

Steve Bruce’s side have been hit by major injuries recently and will have to rotate their ranks for their trip to Greater Manchester.

That could give Brian Barry-Murphy’s men the chance of a giant killing and talkSPORT will be on hand to see if they can upset the odds.

Mourinho on Kane and Ndombele's fitness and transfer window plans, including Dybala

Rochdale vs Newcastle: How to listen

The FA Cup third round tie will get underway at 12:31pm on Saturday, January 4.

Full commentary from Spotland Stadium will be live on talkSPORT, with our coverage starting at 11am.

Mark Saggers will bring you all the build-up before handing over to Sam Matterface and Trevor Sinclair for our live commentary.

You can also listen through the talkSPORT App, on DAB Digital Radio or on MW 1053 or 1089.

For more information about how to listen LIVE on talkSPORT click here.

Rochdale vs Newcastle: What has been said?

Rochdale manager Brian Barry-Murphy: “The lads have been through a tough period but their spirits have remained undiminished and they got their rewards for their efforts over the last few weeks.

“We have a big FA Cup game against Newcastle now, which is exciting for the club, but it’s important we recover well for what will be a difficult test.”

Steve Bruce on injury hit Newcastle: “I said it a month ago, that to ask players to play four games in 10 days, for me, is ludicrous and unfortunately today is the consequence of that.

“I didn’t have the bodies to change because we had four or five missing anyway, so it’s been difficult. But look, I don’t want to make excuses, it is what it is.

“In all the years I’ve been involved, I don’t think I’ve know a crazy 15 minutes like that one. It was just ridiculous, from the goals we gave away to the four players going down with injury, which is always a concern.” 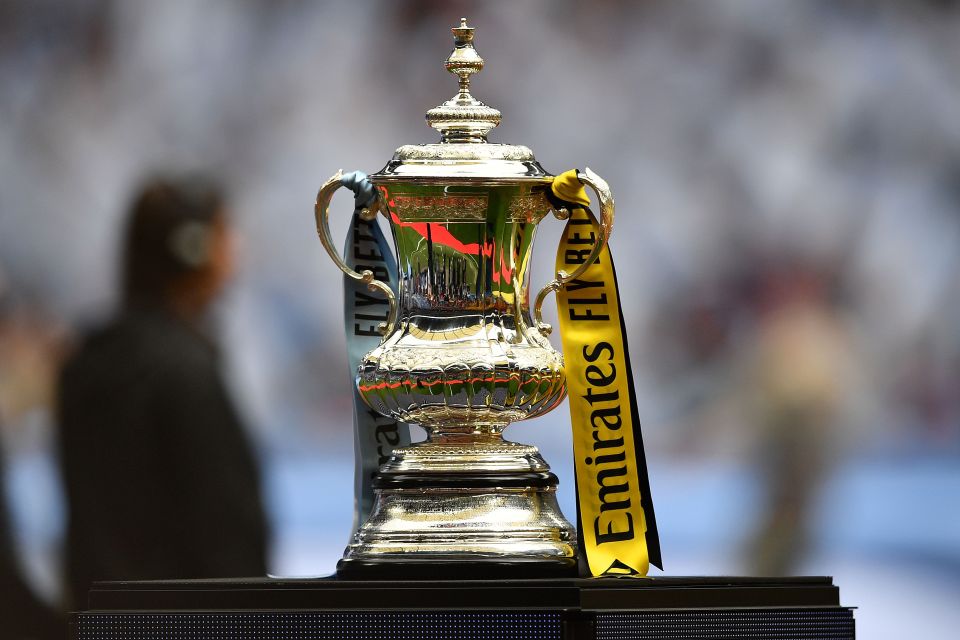 The FA Cup third round returns this weekend