On the surface, Justin Gaethje has every reason to be annoyed Donald Cerrone will be standing across from Conor McGregor at UFC 247 on January 18 instead of him.

The 31-year-old is on a three-Fight win streak and, the last of which was a first-round knockout win over ‘Cowboy’ Cerrone.

Quick Tips To Talk Yourself Down From…
7 reasons I’m tired of being tired
Can CBD Be Used to Fight Coronavirus …
Exhibit D: Lipstick and rifles--Ukra…
Prepare For Victory 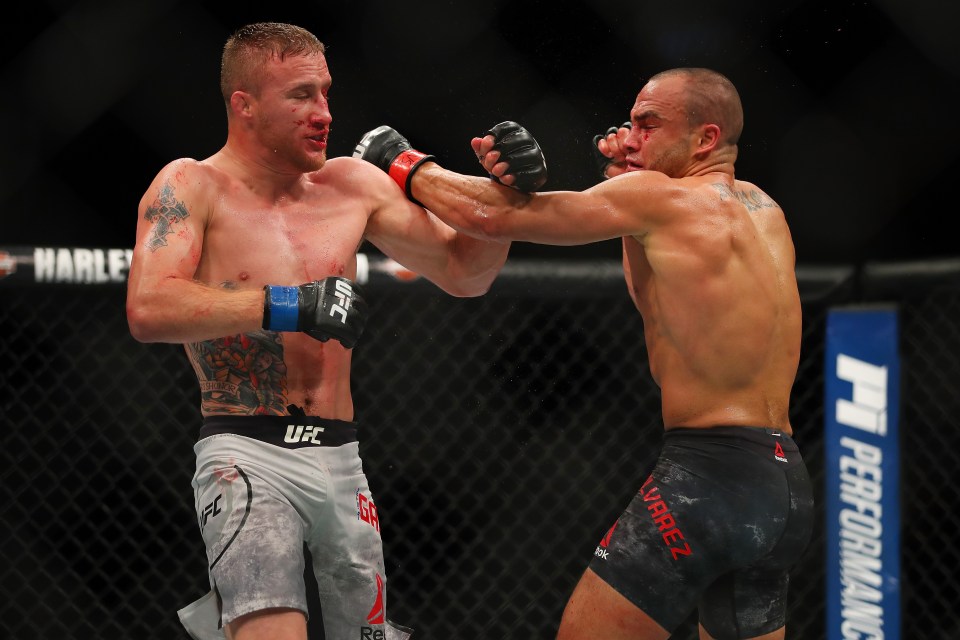 Gaethje, left, wants a chance to fight either McGregor or Khabib is durable and likeable in equal measure

However, despite being one of the fastest-rising lightweights, UFC president Dana White has insisted he won’t be getting a title shot in the meantime, either.
White offered some rationale on the reason, suggesting Gaethje has turned down a lot of fights presented to him.
“Look what Conor has done over the last however many years. And then he loses to Khabib in a fight that was, when you talk about bad blood, it’s like next level of bad blood,” he said.

“And Gaethje was on his way up, too. We’ve offered Gaethje a lot of fights that Gaethje hasn’t taken either. So Conor is in line next for this fight if he beats Cowboy.”

White suggested Gaethje only had himself to blame, but the 21-2 fighter seemed confused when responding to White’s comments in an appearance on Sirius XM’s MMA Tonight.
“I’ve been trying to figure out what he’s been talking about,” Gaethje said.

“I know when he did that interview not too long ago, he kept saying ‘Justin Gaethje knows what I’m talking about what’s going on, he knows what’s happening.’ I literally had no idea what he was talking about, so it’s pretty crazy.” 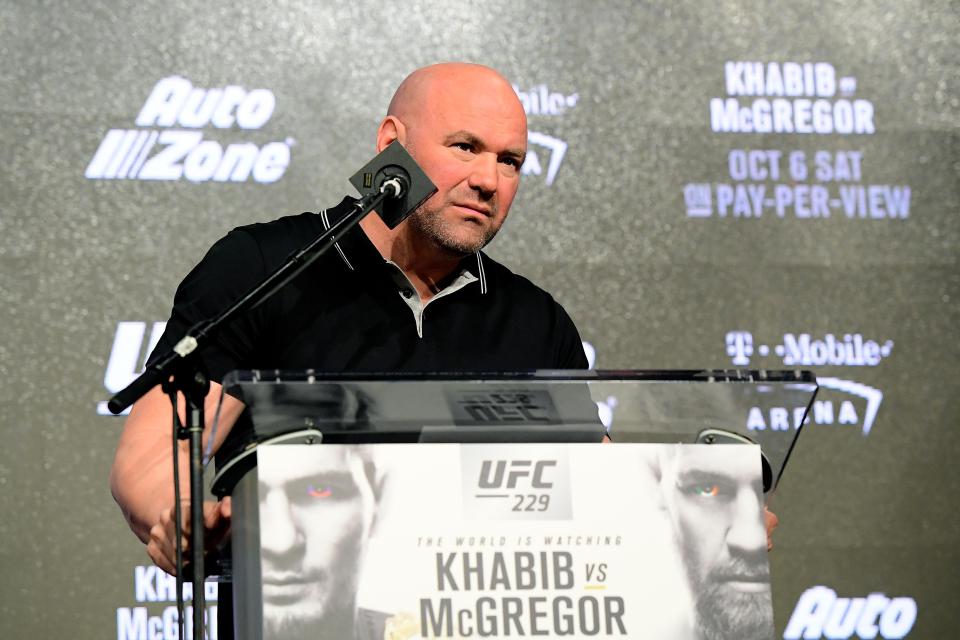 “They offered me, I think, Tony Ferguson when Tony Ferguson fought Cowboy in June and they were looking for a replacement in that fight at the end of May.

“I told them that it wasn’t enough time, but if they pushed it back a little farther I would take that fight then they turned [the offer] down. Then they asked if I want the Tony fight on the [September] Abu Dhabi card and I said ‘yes’ and he said ‘no’ so I took the Cowboy fight the week after that.”

Quite rightly, Gaethje went on to discuss how he turned down other fights below him in the rankings because, at the time, Nurmagomedov and McGregor didn’t have opponenets.

“Just recently, they offered me Charles Oliveira in Brazil or Dan Hooker in New Zealand, all while the champion didn’t have a fight, McGregor was coming back and still looking for a fight. As far as I know, that’s what the deal is.” 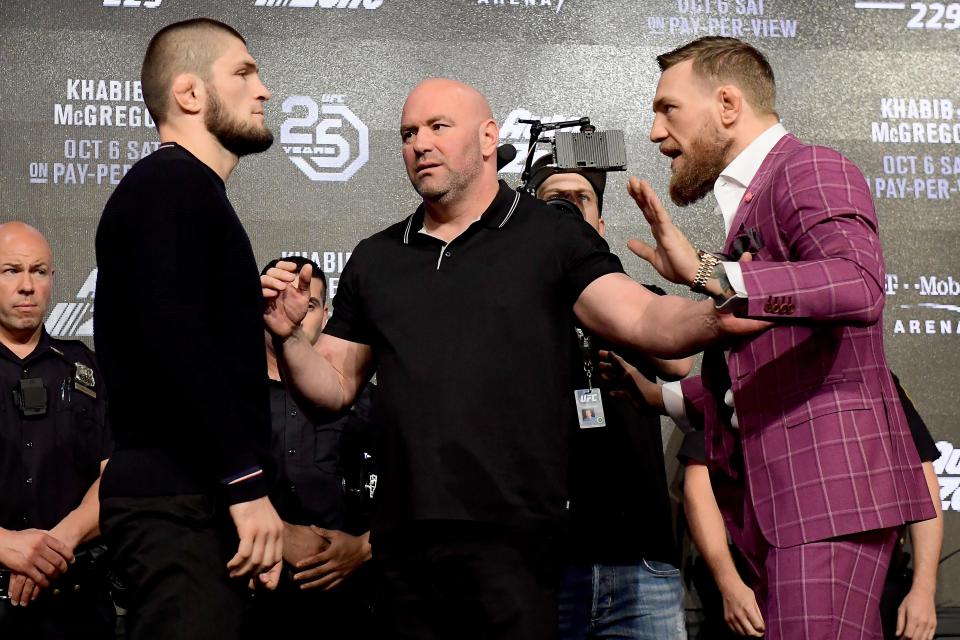 No matter what happens, Gaethje believes White has people above him in the company demanding Nurmagomedov and McGregor fight each other in 2020. It’s White’s job to make that happen that means ‘The Highlight’ may have to sit and wait.

“He has people above him, telling him to put the fight together, this is the fight that’s going to make the most money, I’m sure, just looking from the outside in,” Gaethje said.

“So I’m guessing why he’s saying those things. I don’t think he’s actually trying to make me me look bad, I’ve done everything that man could ever want from a fighter or an employee or someone that he pays money to watch. So I don’t think it’s necessarily anything personal against me, I think it’s people above him telling him they have to make that fight no matter what.”