Nick Kyrgios held back the tears as he discussed the Australia bushfires that has devastated the nation.

Kyrgios’ hometown of Canberra is one of the biggest affected areas with the city having the worst air quality in the world due to the smoke. 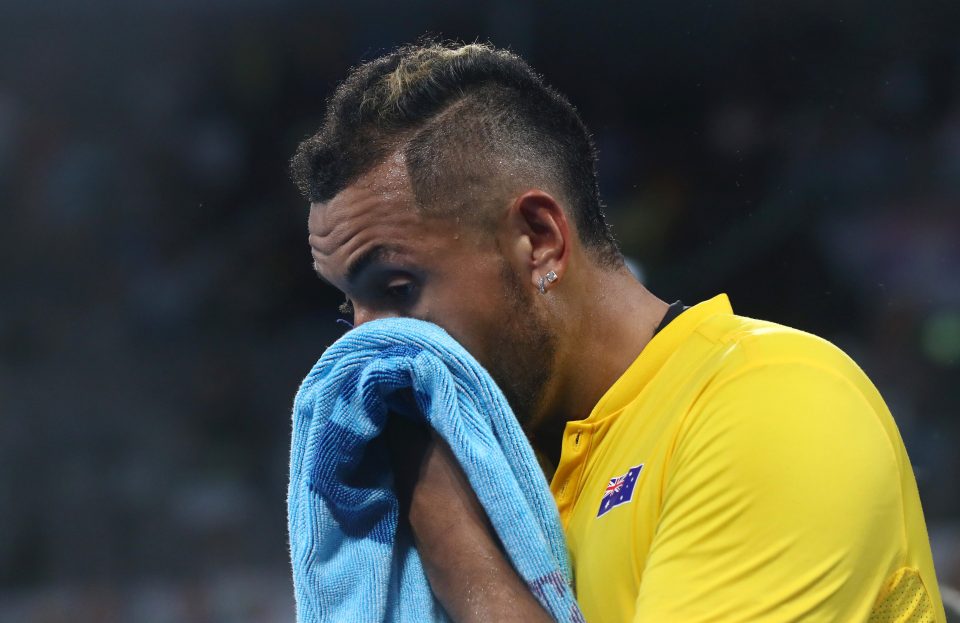 Around 5 million hectares of land has been ravaged by fires, which is larger than the size of the Netherlands.

At least 19 people have died and thousands have been forced to evacuate with over 1,500 homes falling victim to the blazes.

Kyrgios pledged to donate $200, which equates to roughly £106, for each ace he hits throughout the summer to aid those affected by the bushfires.

And after his 6-4 7-6 win over Germany’s Jan-Lennard Struff, in which he hit 20 aces, Kyrgios struggled to contain his emotions.

@NickKyrgios speaks about the bushfires in Australia after his win over Struff in #Brisbane.

When asked by the reporter after the Atp Cup win regarding the praise he received, Kyrgios said: “I don’t really care about the praise too much.

“We’ve got the ability and the platform to do something.

“My home town is Canberra and we’ve got the most toxic air in the world at the moment, that’s pretty sad.”

“It’s tough. Sorry. It’s all going to all the families, firefighters, animals, everyone who is losing homes, losing families… it’s a real thing. It’s bigger than tennis.”

England suffer another disappointing performance with the bat against South Africa

The post Nick Kyrgios Fights back the tears as he talks about Australia bushfires following win at ATP Cup match appeared first on Kenya Latest.