Pep Guardiola issued a promising update on Ayermic Laporte as the defender continues his recovery from injury.

The Man City star has been out since August due to an anterior cruciate knee ligament injury and was ruled out until 2020.

I was nervous about switching therapi… 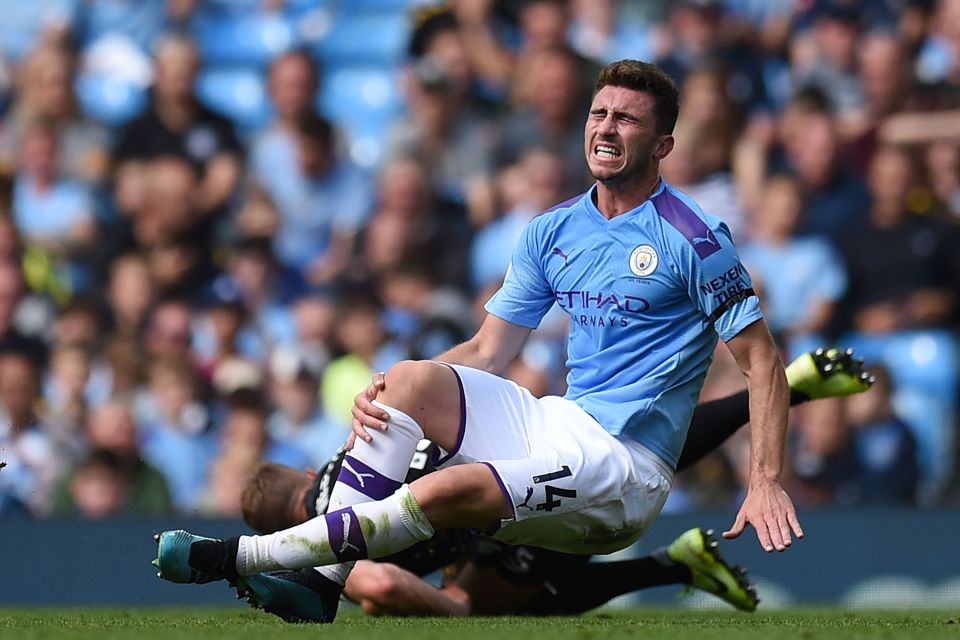 Aymeric Laporte has been out since August with a knee injury

The City manager has said he will be phased back into the team gradually so he doesn’t have any setbacks.

He said: “Yesterday was the first time he (Laporte) training 10-15 minutes with the team and today again. The rest individually and he is getting better. He feels good, I think next week he will complete all the training sessions with us.”

When asked when he will be available for selection, Guardiola said: “I don’t know. You think about it but i think he will dictate with how he feels, he has been out for four months and needs time so it is not like he can immediately play 90 minutes.

“What is important is he has not had any setbacks during his time out – the same with Leroy – and that is incredibly good. I’m grateful to the physios.”

magic of the cup

Guardiola was speaking to the press ahead of their FA Cup clash against Port Vale on Saturday and here is the best of what he said.

“Ederson was sick, he woke up the day of the game very bad. He trained today, he feels better. Nico (Nicolas Otamendi) is not able tomorrow but he’s getting better. In the next days he can be in the squad.”

Have Man City failed to win the Premier League?

“I accept everything, my friend. Normally I fail every year. Since I won six titles in my first year at Barcelona, I was a failure every year.” 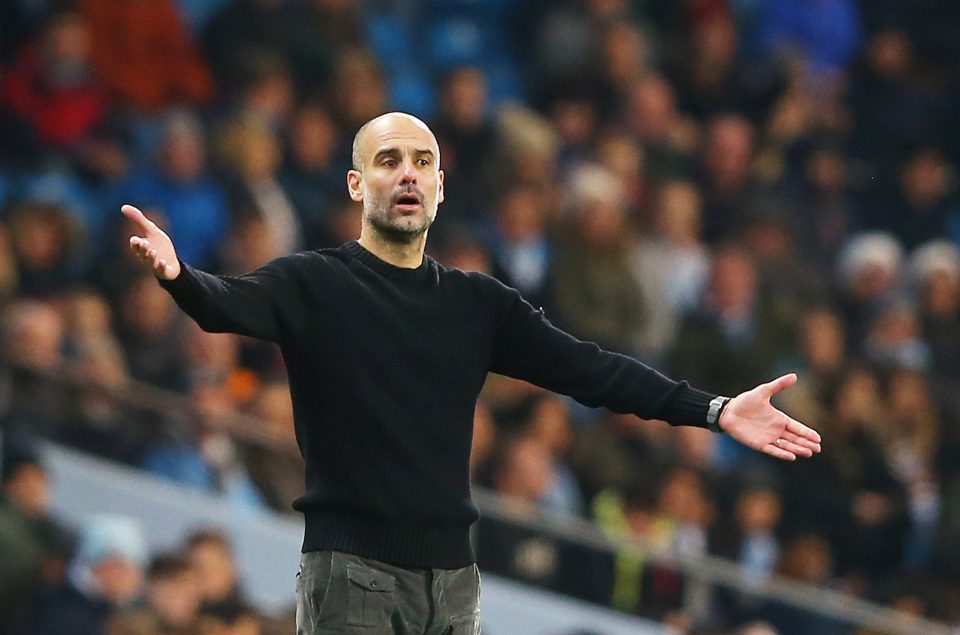 Fernandinho back to midfield?

“Right now I don’t think so – especially when we have just one or two central defenders – we didn’t have many other options. His desire to do it well is incredible.”

How they dealt with Christmas

“Everything is tough, not just for us. Take a look at home many injuries all the clubs have picked up but nobody cares. Next season there will be more than 50 injuries again. It is what it is.”

Check out all the LIVE commentaries coming up on talkSPORT, below…

“Port Vale will be more than welcome. It’s nice. That’s why this country is the best. All the competitions and all the leagues, they support their own clubs. This afternoon I will see more games of them. Then we will decide how we play.”

“He doesn’t make mistakes. He’s so clever, and he’s intelligent in his movements. It’s not easy playing on the left side because he’s right-footed. I’m not a nice guy, I would give an opportunity for him to play on the right side…”