Guingamp forward Nathael Julan has tragically died at the age of 23, the Ligue 2 club announced on Friday.

The 23-year-old was involved in a car accident on the road to Pordic, near the town of Saint-Brieuc. 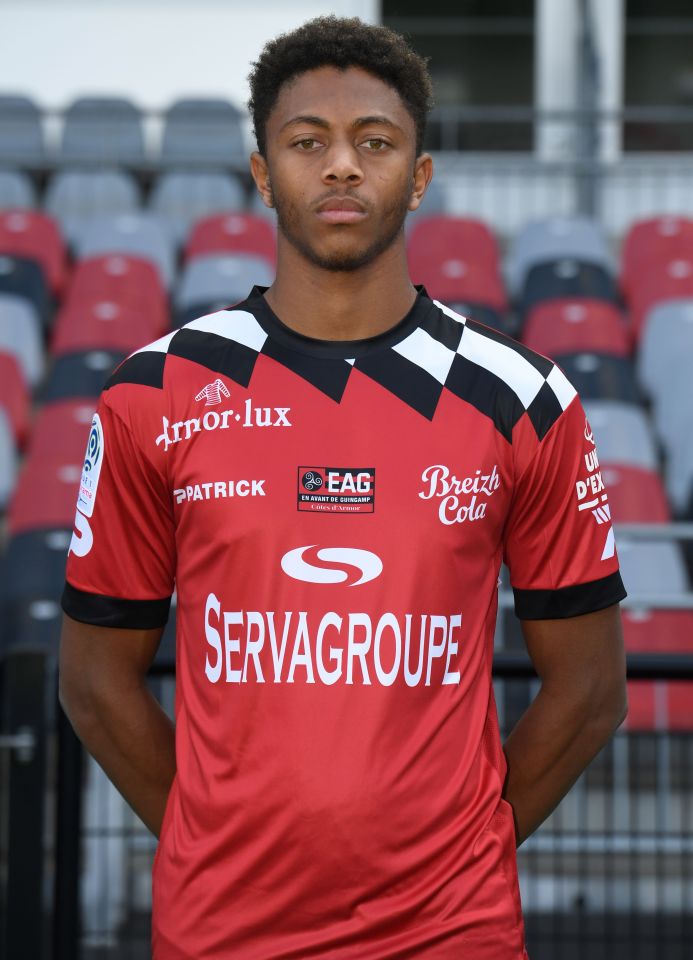 A short statement read: “The club had the immense pain of learning this afternoon of the accidental death of their player Nathael Julan.

“On this tragic day all the members of the club join together to send their condolences to Nathael’s family.”

Guingamp have since cancelled a scheduled friendly with Concarneau on Saturday.

Julan began his career with Le Havre before joining Guingamp in 2018.

MOST READ IN FOOTBALL

'Other people were bad, but he was the worst' – Johnson explains Berahino criticism

Arsenal transfer news live: 'Aubameyang will be leaving', fight with Spurs for ace

He made 10 appearances for the club in Ligue 1 in 2018-19 and a further three in cup competitions prior to joining Valenciennes on loan for the rest of the season.

He scored twice in 13 league appearances for Olivier Guegan’s side, before featuring in Guingamp’s first competitive game after being relegated to France’s second tier against Grenoble in July.