Manchester United and England legend David Beckham has appointed his first-ever Inter Miami manager – but it is not the high-profile name many were expecting.

Former Monterrey boss Diego Alonso has been given the nod ahead of the 2020 MLS season. 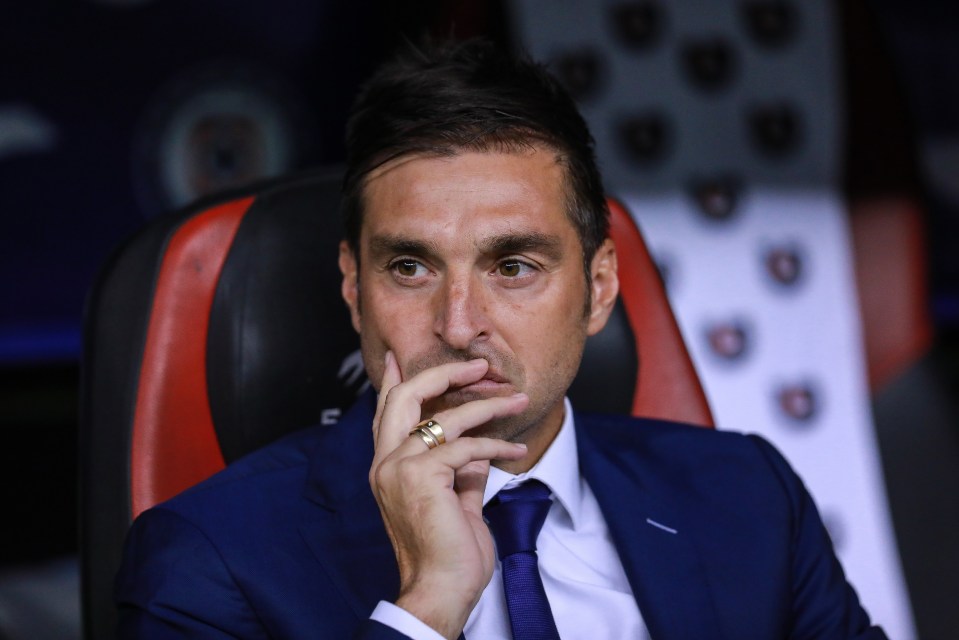 The Uruguayan becomes first ever coach of #InterMiamiCF, and is the only coach to win the Concacaf Champions League with two different teams.

The CONCACAF Champions League winner piped a host of top-quality names to take the post in Florida.

Prior to taking the Everton job, Carlo Ancelotti was linked with taking over at Inter Miami given his strong relationship with Beckham from his time as AC Milan manager.

Former Arsenal captain Patrick Vieira was also a contender, but will continue his work at Ligue 1 side Nice.

And, although David Moyes was an outsider for the role, the Scot eventually ended up being appointed West Ham boss for the second time. 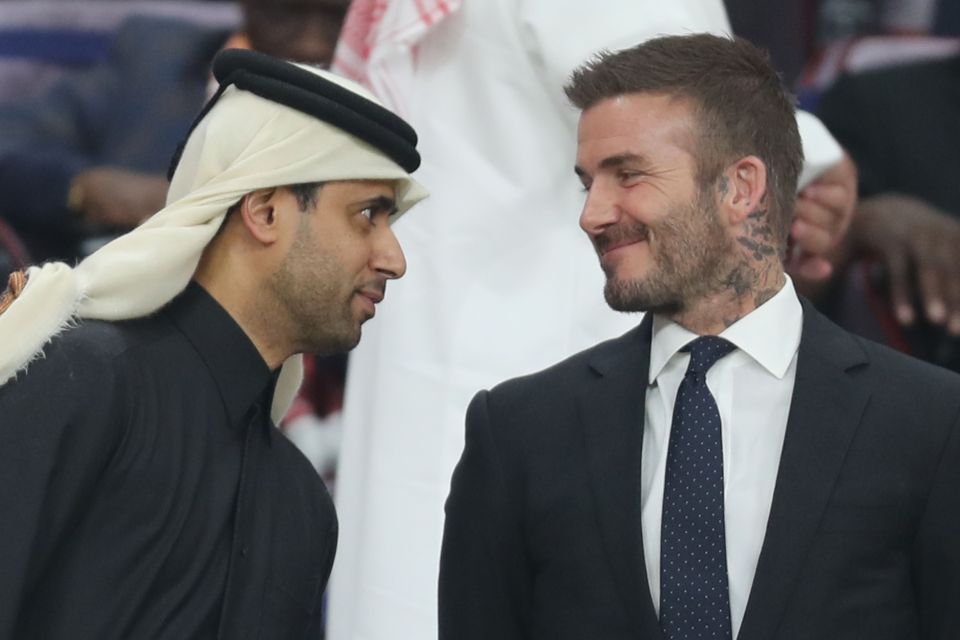 Alonso managed Monterrey for just one season, but he led the Mexican side to CONCACAF Champions League glory in May – resulting in their FIFA Club World Cup appearance earlier this month.

However, the Uruguayan was sacked by the club in September after suffering a poor run of results and replaced by Antonio Mohamed, who led the team into the semi-finals against Liverpool in Doha, losing 2-1 in stoppage time.

After including a franchise deal into his LA Galaxy contract back in 2007, Beckham’s MLS dream is finally coming to fruition.

More than 20 players have already been signed to play at the £45m stadium, which will be able to hold 18,000 fans. 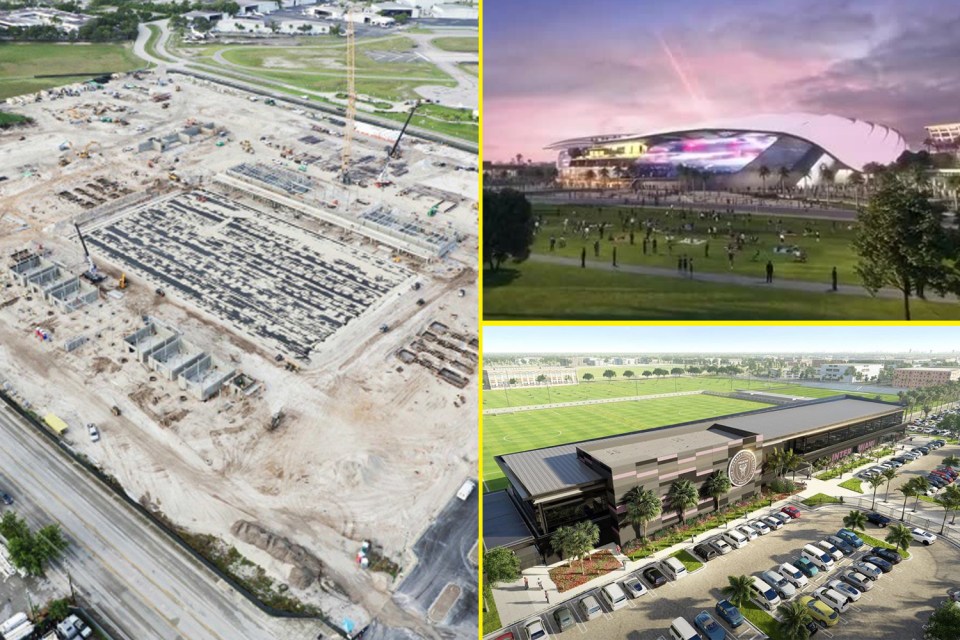