Michael Bisping admits he would be extremely excited to see Tyson Fury in the octagon against Francis Ngannou.

Francis Ngannou wants to welcome Tyson Fury to the octagon

Shortly after his successful debut in WWE, Fury hinted he could make the switch to the octagon. In fact, the Brit revealed he has even been in contact with former two-weight world champion Conor McGregor about working together.

And fans were sent into overdrive after footage of the ‘Gypsy King’ training with Darren Till went viral.

Despite suffering a sickening cut against Otto Wallin in September, Fury is poised to challenge Deontay Wilder at some point in 2020. But this has not stopped heavyweight contender Francis Ngannou from issuing a challenge.

And Bisping believes ‘The Predator’ would have a clear advantage if the two should ever meet in the UFC.

Working some elbows and knees,

“It’s interesting, I mean I respect him,” Bisping told talkSPORT.com. “He said he wants to come over to the UFC, I think that’s awesome.

“He’s got a lot of balls doing that so that’s not his forte, it’s not his background and they are very, very different.

“I was talking about this on my podcast saying that I would love to see Fury against Francis Ngannou because Ngannou called him out and they had a little thing on Twitter.

“It would be an interesting fight! I’m telling you because, it is different when there is grappling involved. 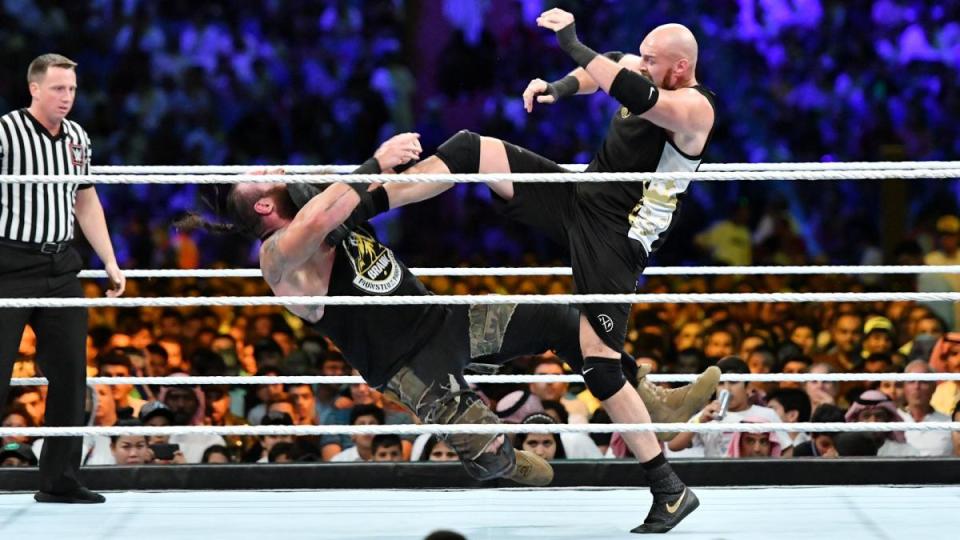 “But I don’t think he would have it quite his way. Tyson Fury is a tremendous boxer; very, very skilful and he uses a lot of feints and a lot of movements with some misdirection.

“He uses his length and stuff very well and he moves fantastically for such a big guy.

“But I don’t think in the UFC it would be quite as clean cut as he thinks. In boxing, of course, he’s the man.”

‘The Count’ spoke to talkSPORT.com from the brand new CLASS UFC GYM in Woking, with state-of-the-art fitness equipment and high-spec recovery area, including cryotherapy units and physiotherapy facilities.

Developed alongside the training regimes of internationally-acclaimed UFC athletes, the facility highlights the growth of MMA in the UK and how accessible it has become for all.

Hall of Famer Bisping, who was the UK’s first world champion, is adamant the success of MMA in the States can be replicated on home soil as well, despite the current strength of British heavyweight boxing.

He added: “In the UK it is different because, I mean, we are dominating the boxing world anyway! 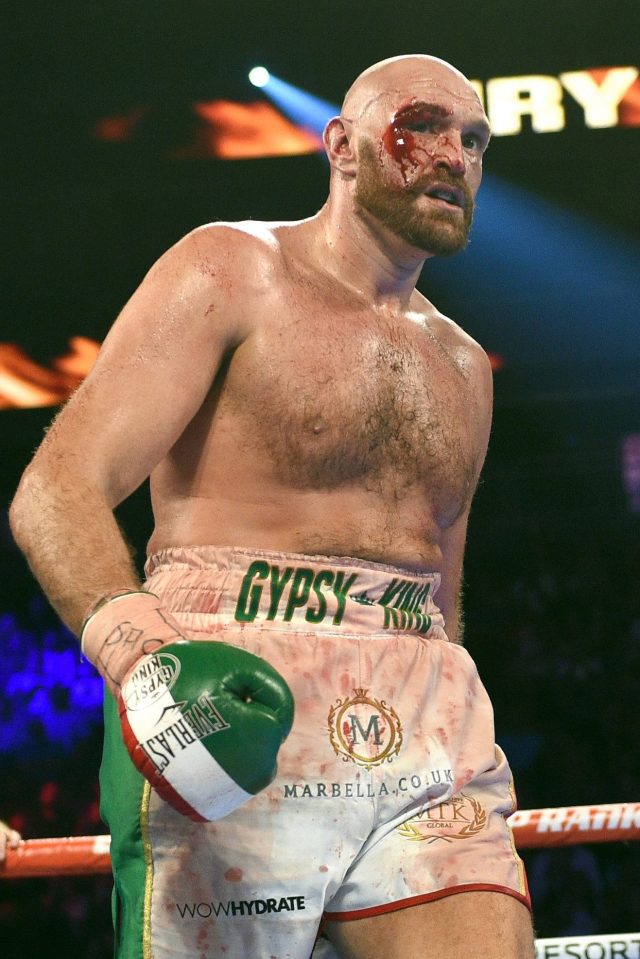 “Heavyweight boxing has never been stronger in the UK.

“Obviously we have got Fury, we’ve got [Anthony] Joshua and Dillian Whyte and a bunch of other people. The list goes on; we’ve got other guys as well.

“In the UK, the scene is massive but we are getting there. The UFC is growing all the time and now, with the gyms, that is only going to help spread awareness.”

For further information on classes and packages at CLASS UFC GYM go to classufcgym.co.uk