Brendan Rodgers is planning to bolster his attacking options at Leicester with a January move for Rangers Striker Alfredo Morelos.

The Colombia international netted in the win over Livingston on Sunday taking his goal tally for the season to 22 in 26 games in all competitions.

Hostile City Showdown ’96
ما طريقة عمل الفتوتشيني
Anthony’s is as Italian as They Come
Alfredo Sauce
Where did the hummingbirds go? 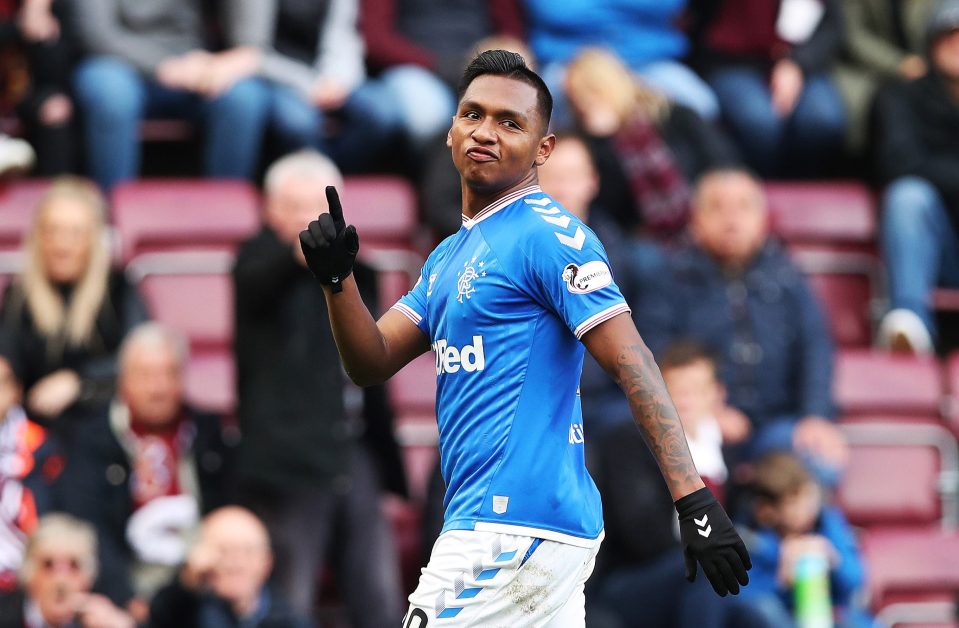 Alfredo Morelos is wanted by Leicester

Morelos was linked with an Ibrox exit during the summer, with Chinese Super League clubs keen on the forward, while Borussia Dortmund also showed interest.

Clubs south of the border similarly looked at Morelos, with Rodgers, the former Celtic boss, also keen on him.

A summer switch failed to materialise, however, and he remained at Ibrox.

The Foxes lack depth in attack, with Jamie Vardy the main forward and Kelechi Iheanacho struggling when used sporadically as backup.

Last season Morelos insisted he was committed to playing for Rangers, but he does want the challenge of a more ‘competitive’ league.

“There is a lot of speculation about my possible departure, but there is nothing concrete yet,” Morelos told the Scottish Herald.

“I know there are many interested clubs asking and as soon as there is something official I will be announcing it. 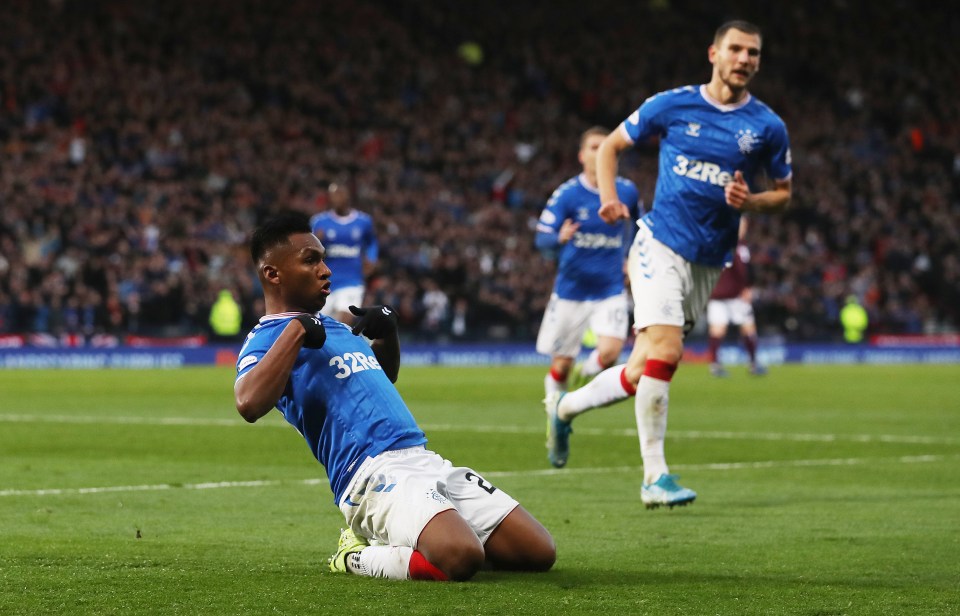 Alfredo Morelos has 22 goals this season

“But I’m committed to Rangers just now. I’ve had a good season and many clubs are interested and hopefully everything will be done in the right way.

“I dream of playing in a much better, more competitive league. I look at the English Premier League and the Spanish league. The leagues in France and Italy are very big leagues, too, and very competitive.

“But I am very happy with what has been a great season with Rangers.”

Americans have landed in Mzansi to hound poachers