The Undertaker will not appear at Crown Jewel pay-per-view in Saudi Arabia, Cain Velasquez plans revealed

There has been big news surrounding the Crown Jewel pay-per-view in recent days.

Seth Rollins has been pulled from the Team Hogan vs Team Flair match in order to defend his Universal Championship against ‘The Fiend’ Bray Wyatt in Saudi Arabia. 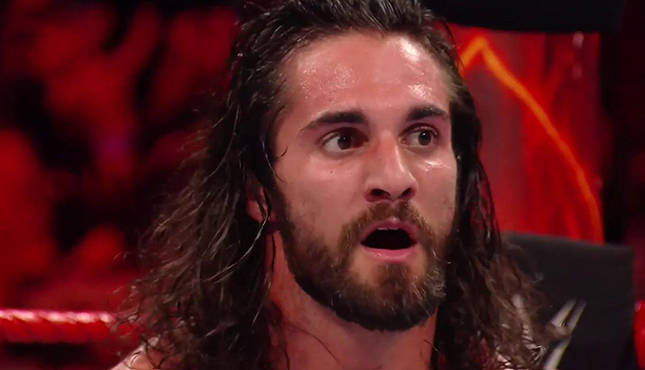 Plans for Seth Rollins at Crown Jewel have changed

Below, talkSPORT.com gives you the latest gossip and rumours from the wrestling world.

The Undertaker will not be added to the Crown Jewel card

The Undertaker has been a constant fixture for WWE’s last three pay-per-view events in Saudi Arabia.

He defeated Rusev in a Casket match at the Greatest Royal Rumble, teamed up with Kane to take on Triple H and Shaun Michaels at last year’s Crown Jewel show and had a disastrous bout with Goldberg at Super ShowDown in June. 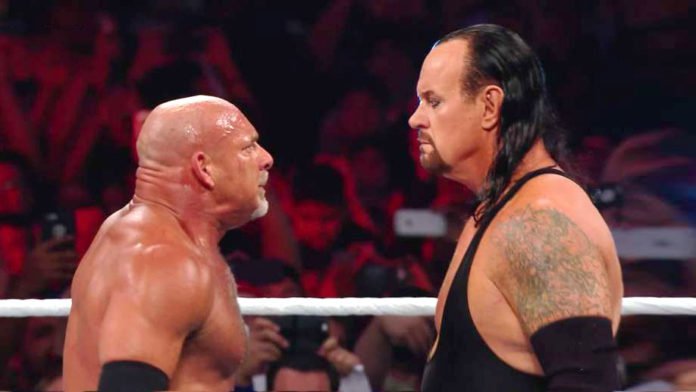 But according to The Wrestling Observer, The Deadman will be left at home when WWE travel to Riyadh later this month.

The Undertaker was last seen on WWE TV when he partnered Roman Reigns to beat Shane McMahon and Drew McIntyre at Extreme Rules in July.

Reigns is set to take on Shinsuke Nakamura for the Intercontinental Championship on SmackDown on Friday.

It will be The Big Dog’s first title match since recovering from leukaemia earlier this year.

Being away from the main event scene has done Reigns the world of good, with the former Universal champion having entertaining feuds with McIntyre and Erick Rowan in recent months.

Velasquez is facing Brock Lesnar for the WWE Championship at Crown Jewel – and the former UFC heavyweight champion is here to stay.

Last week, the Mexican signed a multi-year deal with WWE, and appears set to be a main event star in the company. 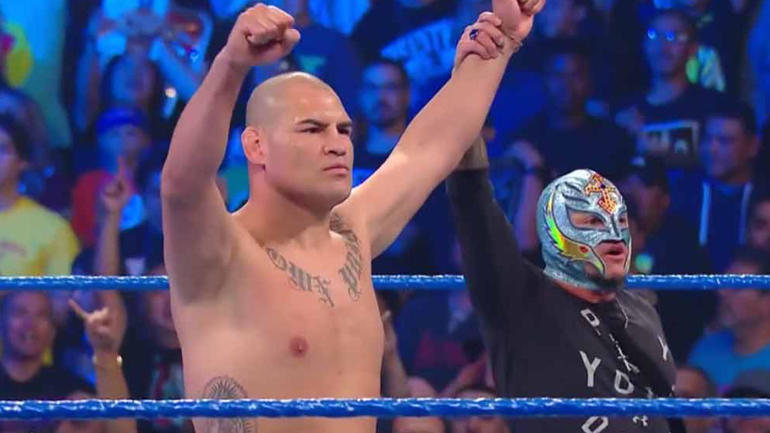 The Wrestling Observer claim WWE plans to keep Velasquez alongside real-life friend Rey Mysterio, who was drafted to Raw on Monday.

That suggests Velasquez will be a prominent figure on the red brand in the forthcoming weeks, despite also chasing SmackDown’s top title.

The post The Undertaker will not appear at Crown Jewel pay-per-view in Saudi Arabia, Cain Velasquez Plans Revealed appeared first on Kenya Latest.

The Undertaker will not appear at Crown Jewel pay-per-view in Saudi Arabia, Cain Velasquez plans revealed