Pep Guardiola and Sergio Aguero appeared to be involved in a furious bust-up on the sidelines after the striker was substituted in the second-half of the 2-2 draw at the Etihad.

The Argentine was preferred to Gabriel Jesus to start the clash he rewarded his manager with an astute finish following Kevin de Bruyne’s pass. 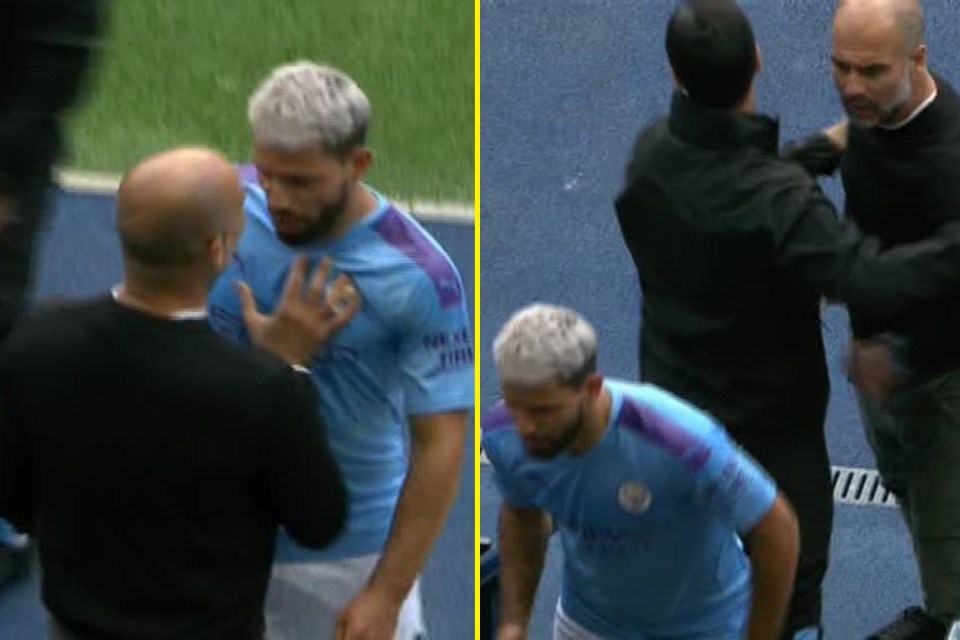 Aguero and Guardiola appeared to clash on the sidelines

Yet remarkably it was Spurs who struck next as Moura came off the bench, went up for a corner and looped a header past Ederson with his first touch after 56 minutes.

But there was moment that baffled fans when Aguero and Guardiola appeared to clash on the sidelines.

The  31-year-old was visibly irritated when leaving the field and he was seen confronting Guardiola on the sidelines.

The Spaniard appeared to give as good as he got and hit back at Aguero once he had sat down on the bench.

The incident dragged on for an awkward amount of time and it is suggested Guardiola was unhappy with Aguero for not leaving the field at the nearest point as the hosts sought a winner.

And the Citizens thought they found it in the 93rd minute when Jesus smashed home their third.

However, the goal was disallowed as replays found Aymeric Laporte had handled the ball in the build-up.

How to speak to your daughter about Menstruation with ease

43 Daily Journal Prompts That Will Make You A Better Writer

How do you Coach your Hair? A Lesson on Hair Health Using the Right Gadget