West Ham United have confirmed the signing of Sebastien Haller in a record-breaking move.

The transfer fee, believed to be around £45million, eclipses the deal which saw Felipe Anderson arrive at the London Stadium last summer.

Signs That You’re In A Healthy Love R…
A Comparison of the Environmental Imp…
Upkar New Paradigm Reasoning Book PDF…
CBD 2020: What to Expect + Our Top Pr…
The 10 Leading Blockchain Companies o… 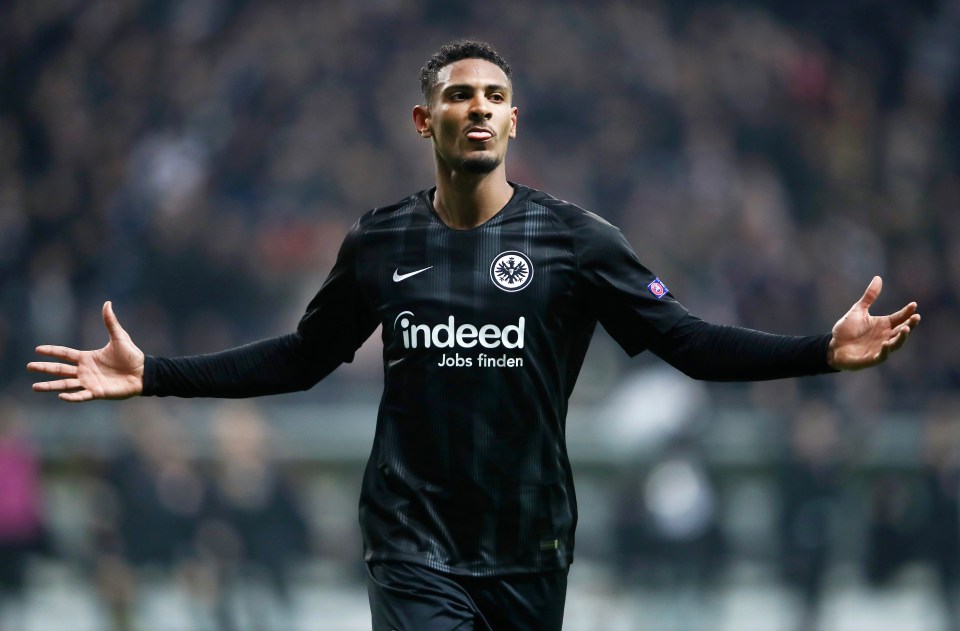 Having already lost Luka Jovic to Real Madrid, Eintracht Frankfurt were reluctant to allow another crucial striker to leave the club.

However, after accepting a bid on Tuesday morning, the Hammers moved quickly to sign the 25-year-old striker.

After personal terms were agreed, Haller completed his medical on Tuesday evening at the Spire London East Hospital in Woodford. 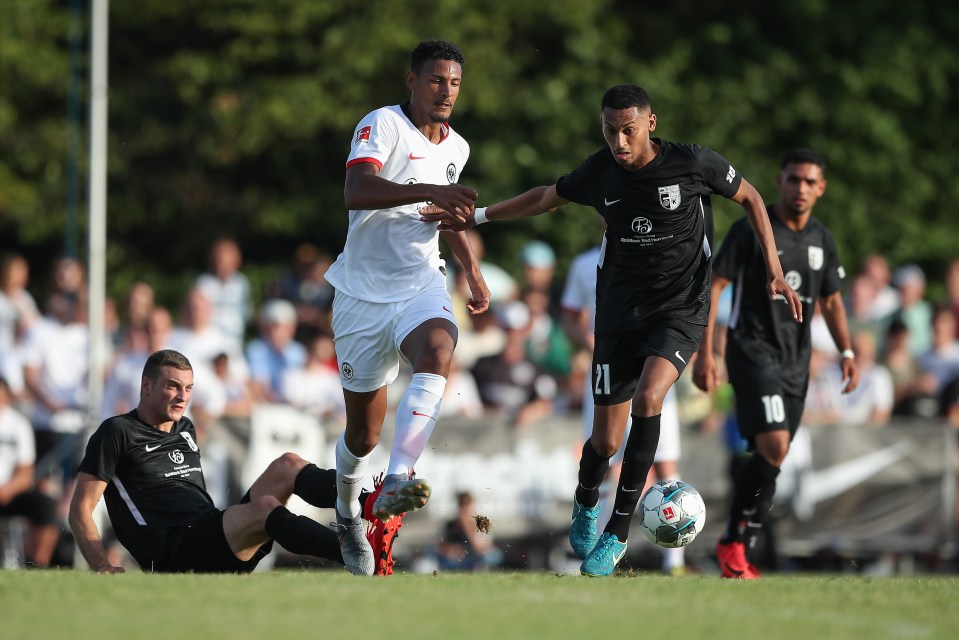 He joined them from Dutch side Utrecht, where he scored 51 times in 98 games.

The Hammers have been desperately trying to replace Marko Arnautovic this summer, who left to join Shanghai SIPG earlier this month.

Although an ambitious move was made for Uruguay international Maxi Gomex, the 22-year-old opted to stay in Spain and play Champions League football at Valencia.