Phil Jones is not known for his goalscoring prowess and has scored just five competitive goals throughout his career.

The Manchester United central defender had not scored for quite some time but that changed in their pre-season friendly with Leeds on Wednesday.

Is Self-Help a Scam
EXODUS 1 Smartphone: Co-Developed By …
Is Your Local Church Conducive to You…
Top 11 Steps to Improve Your Page Loa…
The Stories Behind 10 Rock Band Logos 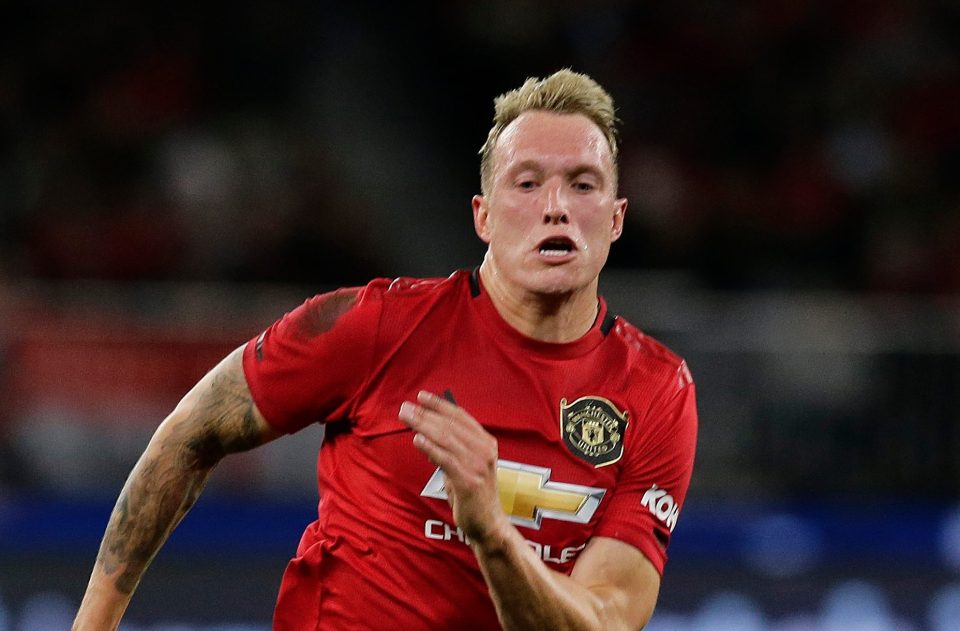 The Red Devils were in Perth getting ready for the new season and enjoyed a comfortable 4-0 victory over rivals Leeds.

Jones scored the third goal of the match after coming on in the second half. His bullet header found the back of the net in the 51st minute. 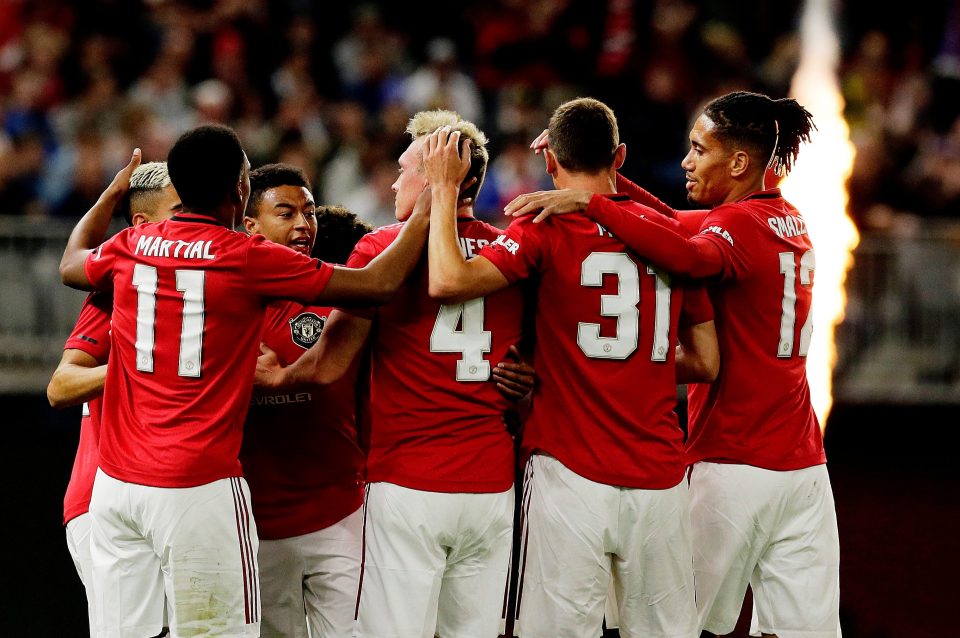 It was somewhat of a surprise to see the 27-year-old’s name on the scoresheet as his last came in March 2014.

David Moyes was still in charge of the club and there have been four managers since him that Jones had not scored under.

How did Daniel James perform during first Man United start against Leeds?

How did Wan-Bissaka perform during first Man United start against Leeds?

Just a month after the defender scored his last goal, Moyes was sacked with Ryan Giggs put in temporary charge.

Louis van Gaal’s two season spell did not yield any goals for him while he also failed to find the net in Jose Mourinho’s two-and-a-half years at the helm at Old Trafford. 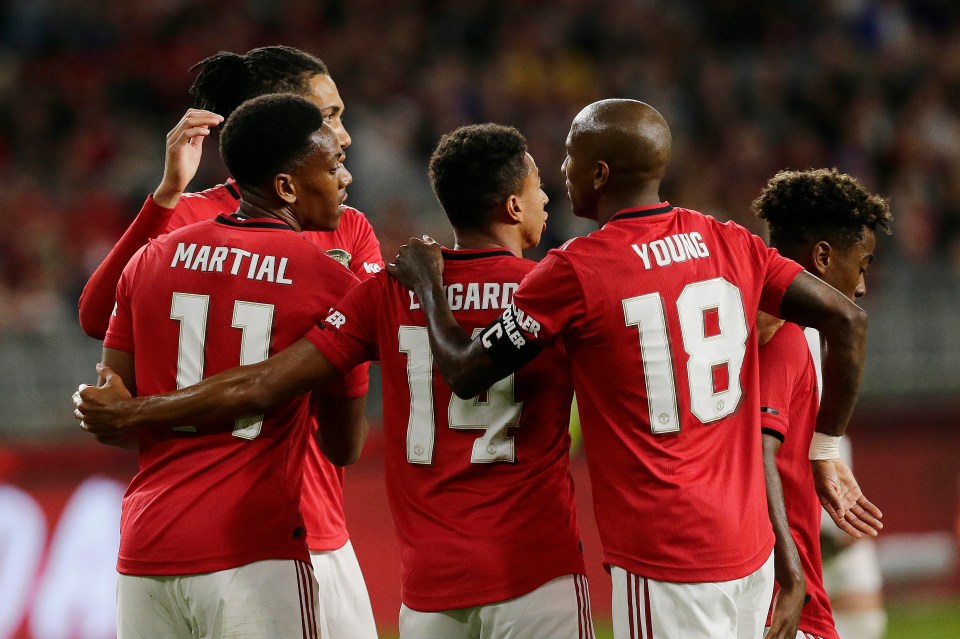 Jones had also not managed to score under Ole Gunnar Solskjaer since he took charge in December.

The centre-back could also be playing for a place in United’s side for next season.

Rumours continue that the Red Devils are trying to sign Harry Maguire with some reports suggesting they want to send Jones in the opposite direction.