talkSPORT.com brings you a round up of all the biggest news and gossip from the world of UFC…

Dana White says no to Masvidal vs McGregor

Jorge Masvidal has narrowed his options for his next fight to two opponents following his five second knockout of Ben Askren.

Download Advance Arithmetic Tricky Ma…
What Marathon Running and Successful …
Green Plastics? A Review of Medium De…
Will Libra be a security under the la…
Beautiful Celebrity Couple Pics

He wants either welterweight champion Kamaru Usman or Conor McGregor. 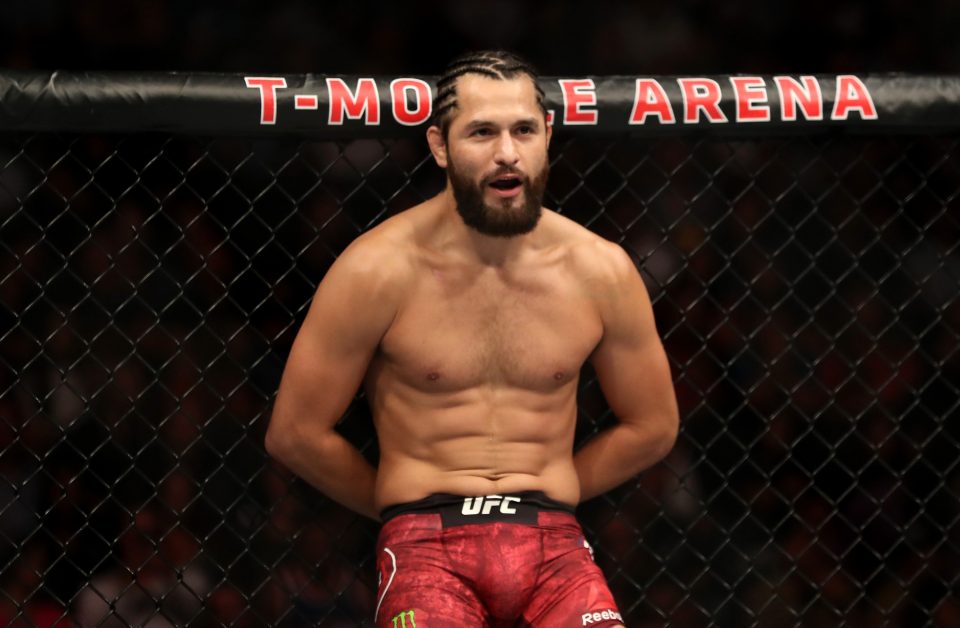 Dana White is not keen on setting up a bout between McGregor and Masvidal.

“Hell no. There’s plenty of fights for him in his weight division without Conor,” he told TMZ.

The Irish fighter made his debut at featherweight (145 lbs) where he won his first title.

He did step up two weight classes to welterweight (170 lbs) to fight Nate Diaz twice before then dropping to lightweight (155 lbs) to win his second belt.

Darren Till moving up to middleweight?

The Liverpool-born fighter has fought all of his UFC bouts at welterweight but has struggled to make the 170lbs limit on occasions.

He has twice failed to make weight for fights with the most recent in May 2018 against Stephen Thompson.

Till posted a picture on his Instagram account with the caption: “Come den m************ middleweights. Thanks @jefersonfajardo for the training.”

The current middleweight champion is Robert Whittaker with Israel Adesanya as the interim title holder.

Come den motherfucking middleweights. Thanks @jefersonfajardo for the training. It’s good to be back in

Getting some time in.

Bisping thinks Rockhold’s career is over

Luke Rockhold suffered a brutal knockout at UFC 239 and it may be the last time we seen him in the Octagon.

The 34-year-old has had a tough time of it in the last few years, which all started with his middleweight title defeat to Michael Bisping.

Bisping said on his Believe You Me podcast that Rockhold’s career was over.

“The amount of messages that people have sent me, because everyone seems to think that I’m gonna take pleasure in seeing Luke knocked out like that, and it’s the opposite.

The Open 2019 on talkSPORT: Commentary for 2019 Major at Royal Portrush

Whyte vs Rivas undercard: Tale of the tape, what the fighters have said, latest odds

Conor Benn exclusive: AJ is still standout heavyweight, but Fury beats most others

“Not only did he get his jaw broke, but he’s now been knocked out cold, viciously, in three of his last four fights.

“Prove me wrong. That’s what I would’ve done. That’s kind of what I did. And, if he does that. Then my god! He will have my respect forever.

“But I gotta say, the writing’s on the wall. It looks like his career is over. It is not only the fact that he’s been knocked out three times out of his last four – it’s the fact that he’s got a broken jaw, and that’s going to take some time to heal back from.”